A study by AAA said that distraction was a factor in nearly 6 out of 10 teen accidents. Car crashes remain the leading cause of death for teenagers in the U.S. They also say that teenagers using phones take their eyes off the road for an average of 4.1 seconds.

The Text Guardian app was invented by Michael Watson. The app makes it so that when the car is going a certain speed, most cell phone functions basically shut down. The phone still allows phone calls to 911 and three other set numbers. If the child deletes the app, an automatic text message is sent to their mom and dad. Right now, the app is only available on Android and Windows phones. 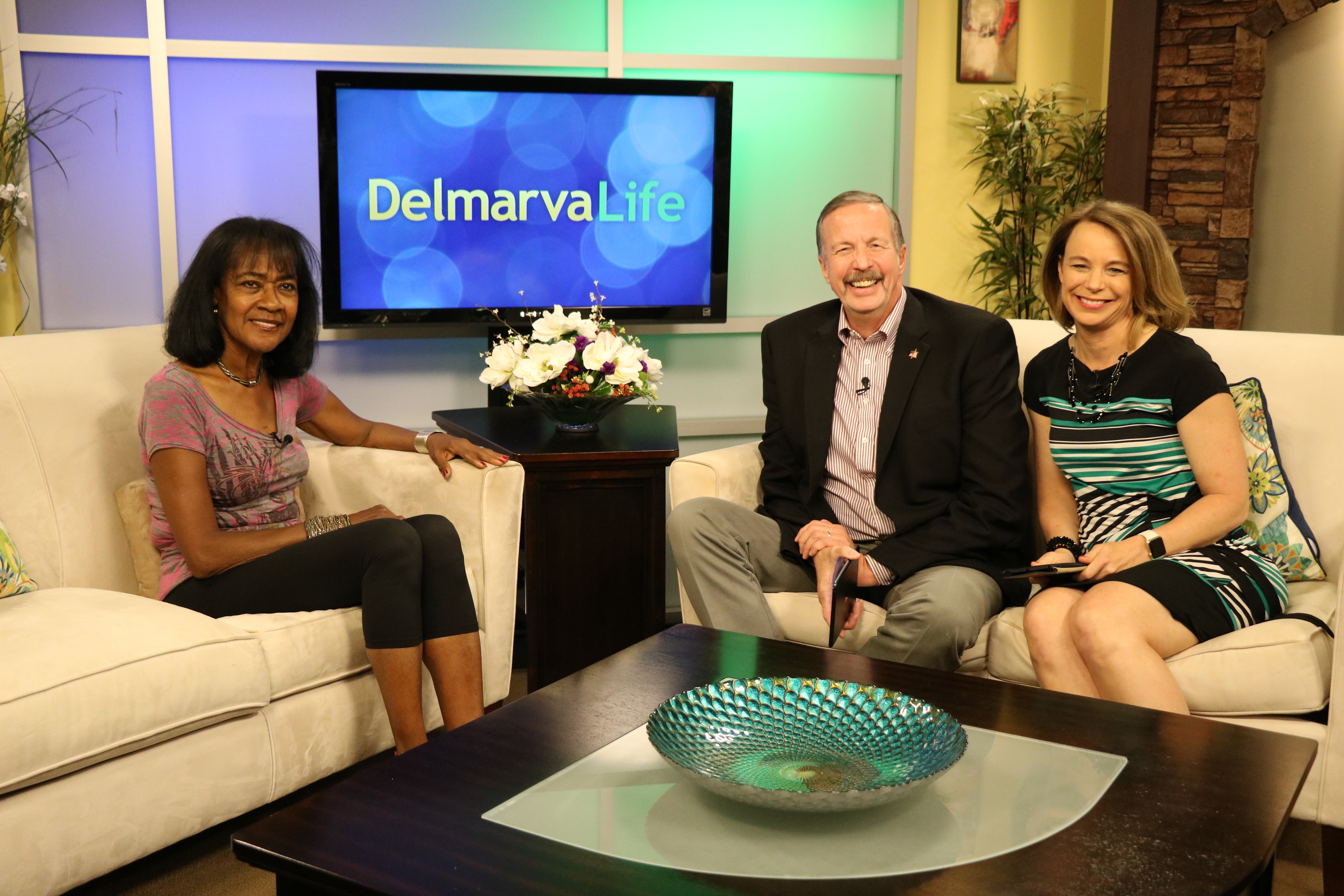 Pat Kiah with Jimmy and Lisa

Today on DelmarvaLife: We are honored to welcome Princess Anne[...] 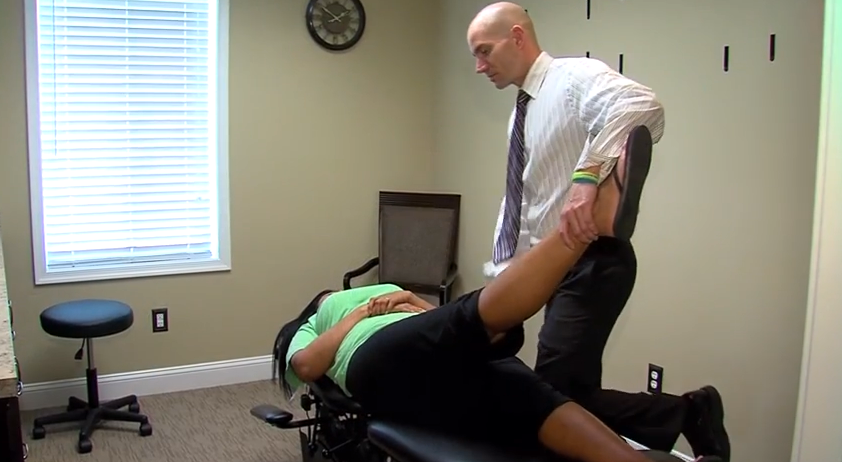 Doctors and researchers are saying that spending too much time[...] 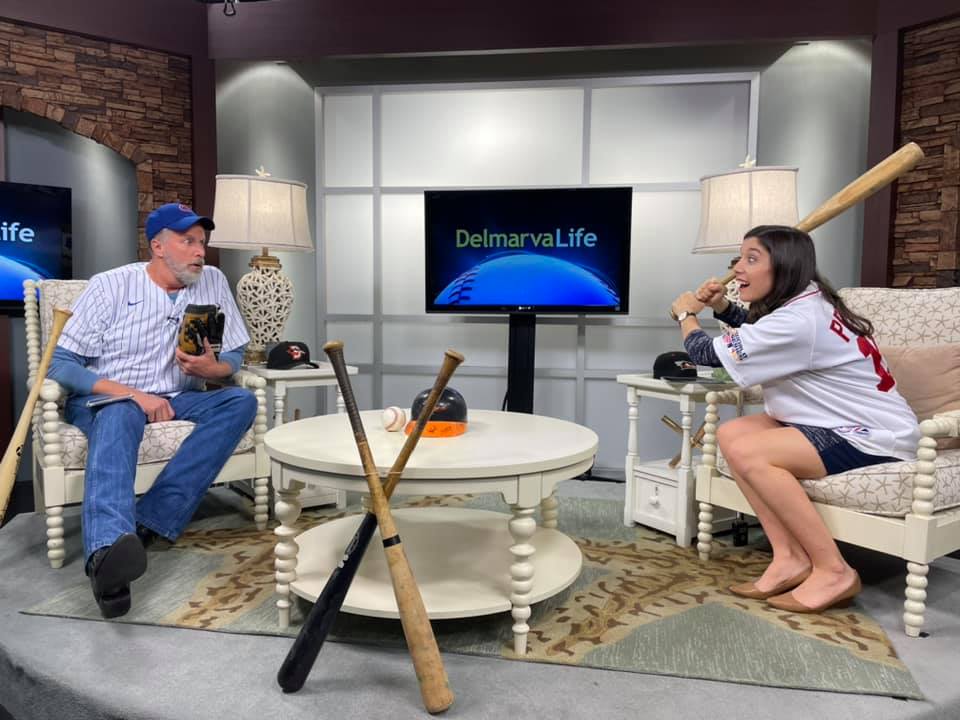 Today on DelmarvaLife – No joke here. Today is Throwback[...]