Yelp and Angie’s List are designed websites where you can find reviews on local businesses and such, so you know what to expect. What if you could do the same for people? There’s an app for that.

Julia Cordray and Nicole McCullough created the app because they wanted to research strangers. The app, Peeple, is set to release next month. It allows people to create a profile for themselves, or anyone you have a cell number for. Anyone can post a rating or comment to that profile – positive, or negative.

However, critics slammed the app online for encouraging cyber bullying and now Julia is rethinking the app’s concept. She now says users will need to approve all reviews.

Cyber bullying happens often on social media as well – and so do scams. A 39 year old woman was a victim of a scam on Facebook. She thought she was falling for an Army captain who was charming and nice to her. He told her he was planning to move and needed her help getting his packages there. She agreed to help and contacted the shipping company and they needed $980 for taxes.

She was blinded by love and ended up paying more taxes and fees totaling to $44,500. The man kept saying he would pay her back when he got there but he never showed up. She later discovered the same man’s picture on a Facebook page called “Military Romance Scams.” She learned a lesson, but it is important to know that there are many scammers like this on social media. 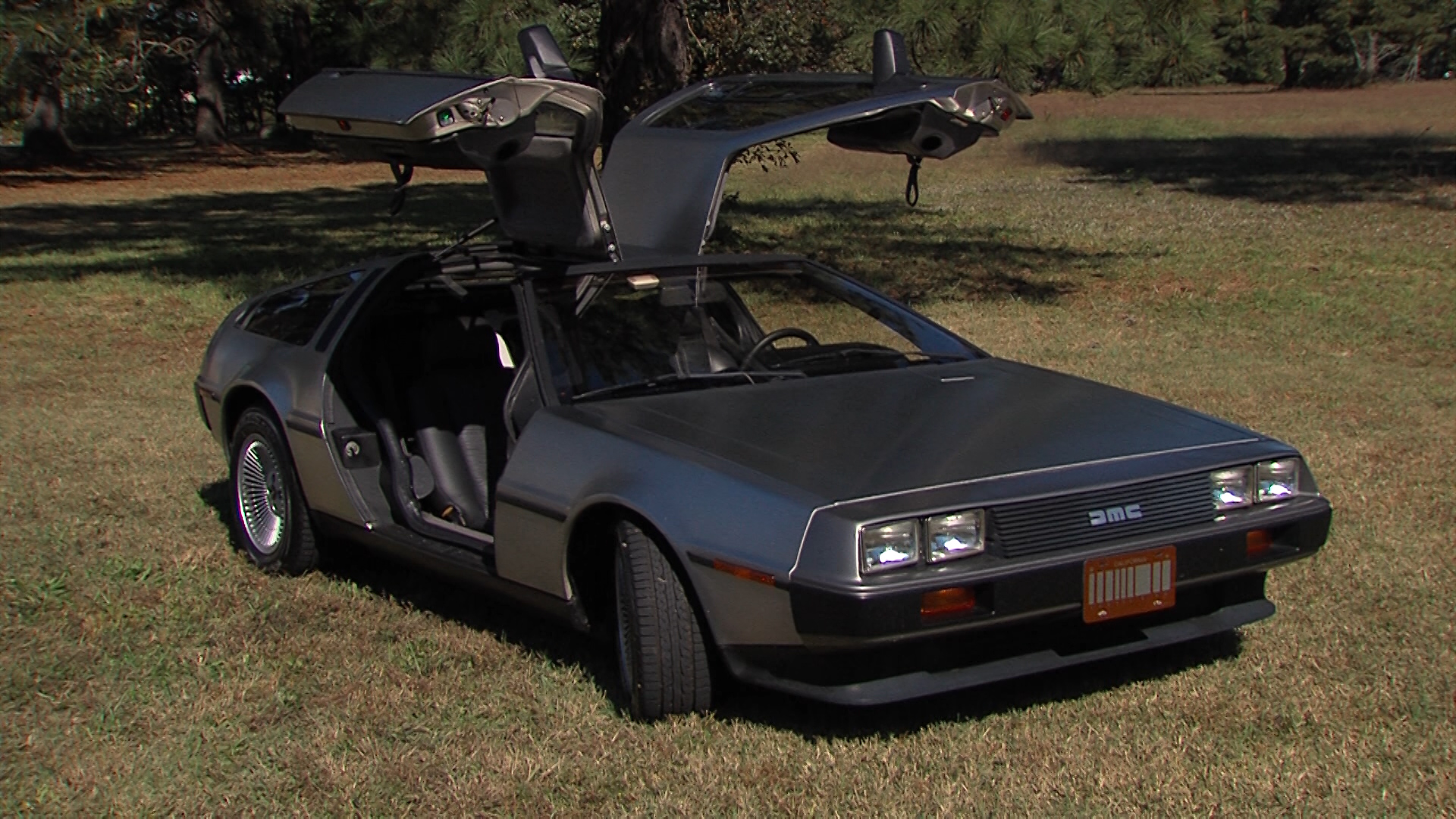 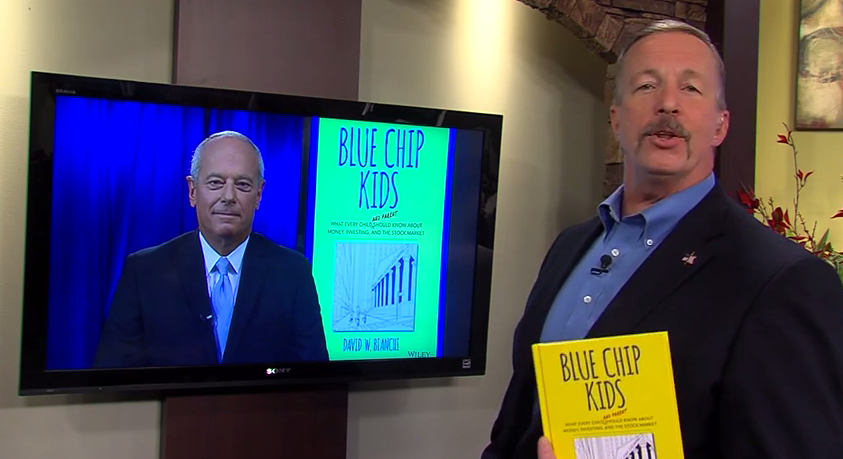 DelmarvaLife staff shows us that most kids know more about[...] 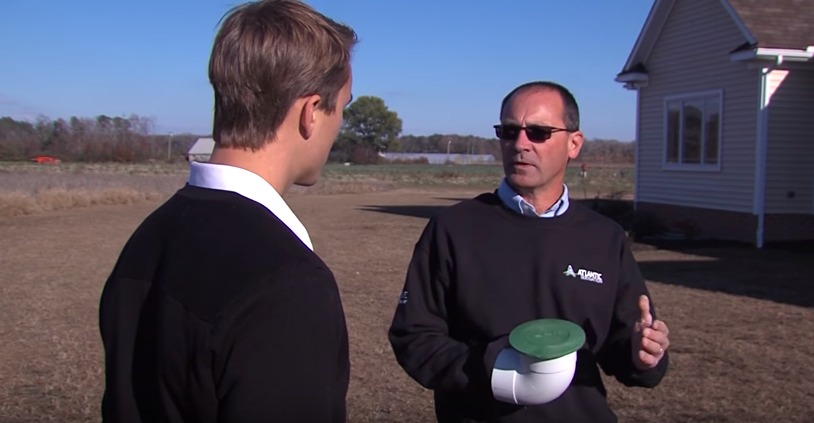 It’s common to find puddles in your yard after a[...]