We have all seen the texting and driving advertisements that are shocking, but those graphic images and ads could help save lives.

State Farm Insurance released findings from a new survey conducted where the drivers were 16 – 19 years old. These are the results of what they say they are doing while driving:

Katie Bennett, State Farm Insurance Agent from Camden, tells us about driving situations that teens put themselves in while driving:

‘Road Trips’ is a program on State Farm’s website, teendriving.statefarm.com, where parents can teach their teen drivers about safe driving habits. There is also another program on the website called ‘Road Aware’ which is a simulator which helps them anticipate hazards while driving. 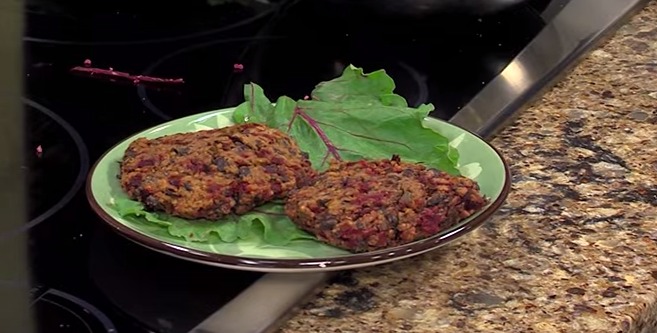 The Worcester County Sheriff’s Office is asking for your assistance[...]