Tattoos were considered taboo a few decades ago, but now for a majority of people, they are something people love to show off.

As tattoos are more common, experts say that it doesn’t mean they are not affecting your body. After being diagnosed with cervical cancer, and after a thorough body scan, ones woman’s doctor thought that the disease had spread to the lymph nodes. It turns out what he saw wasn’t the result of cancer, but was her tattoos. 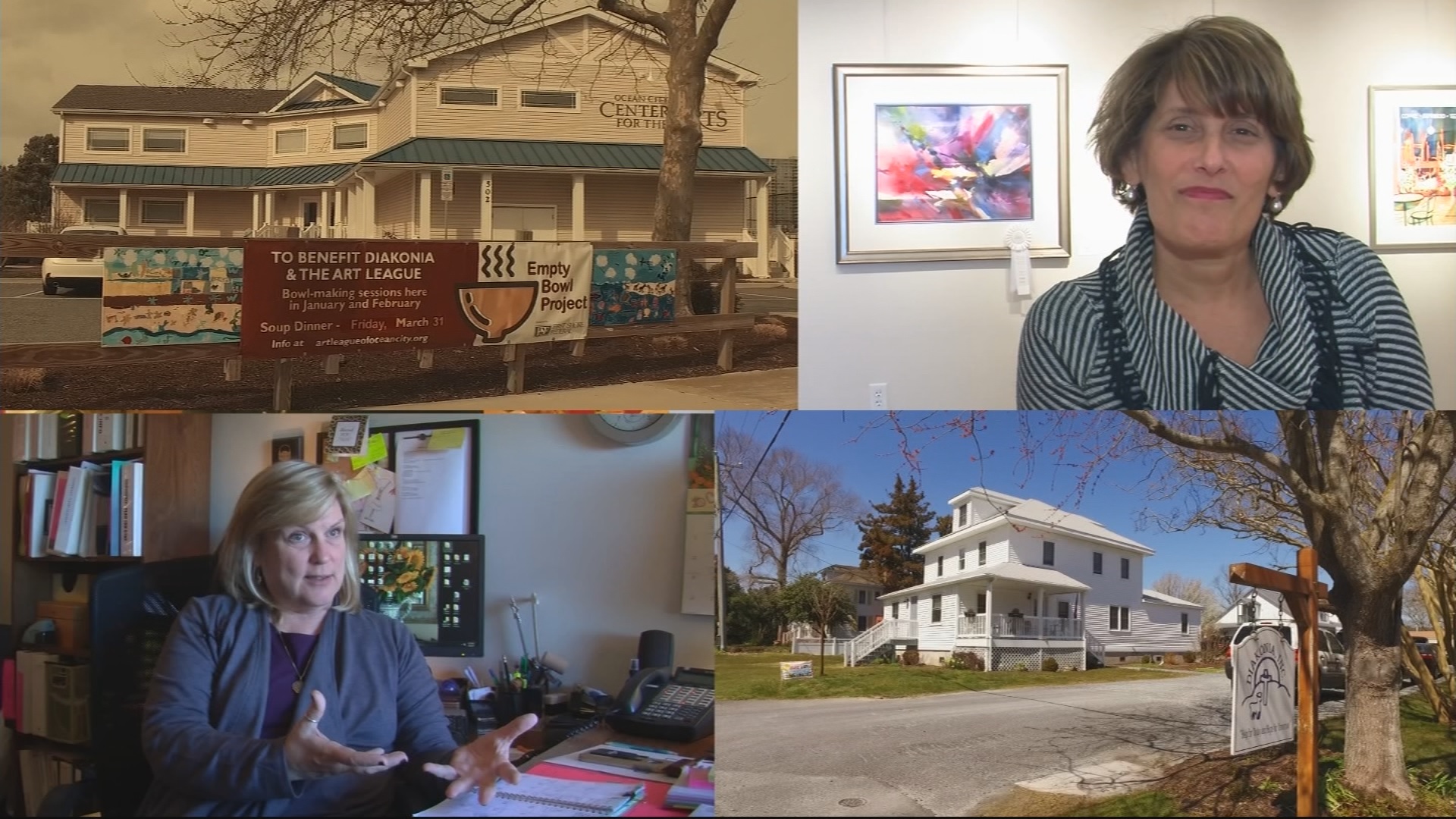 Travels With Charlie: Hunger and Homelessness at the Beach 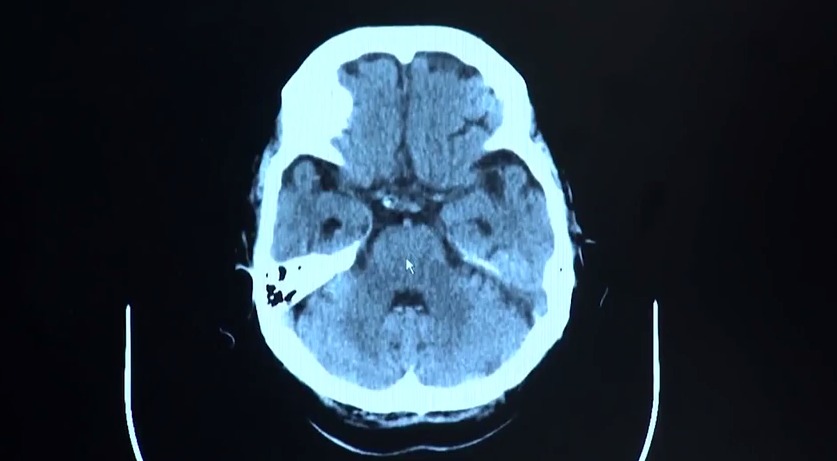 The Alzheimer’s Association is stressing the importance of additional education[...] 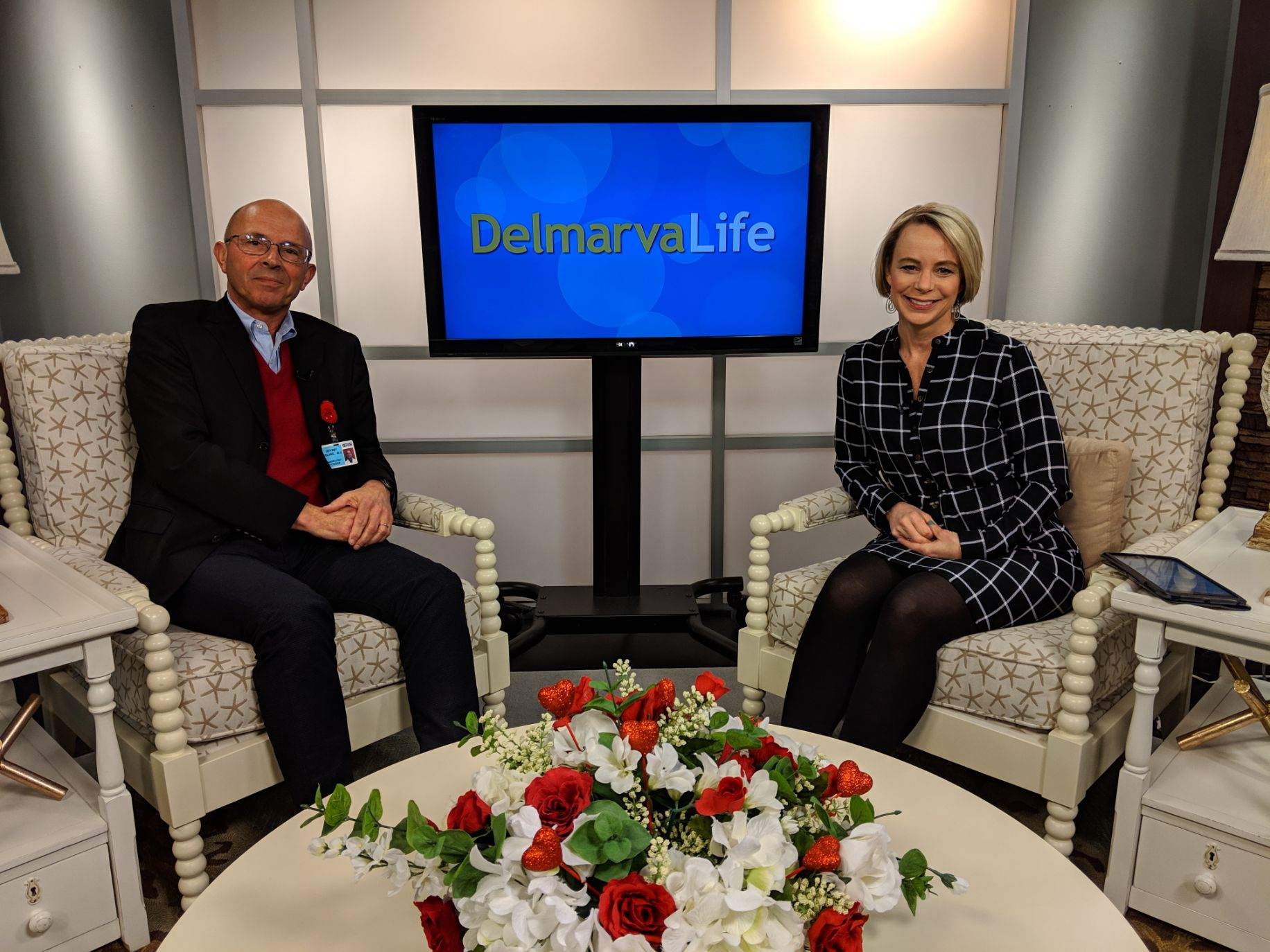 It’s National Heart Month and we have been giving our[...]