Did you know according to the CDC:

Majority of cases are Ischemic, meaning blood flow to the brain is blocked and can cause long term disability. Women are 2 and half more likely to have a stroke than breast cancer. More than 4 million people in the U.S. survived a stroke and live with the after affects. For stroke survivors, each day can be a new battle, but you do not have to travel the road to recovery alone.

For these 40 stroke survivors, each day is a new challenge. Carol Johnson Smith was at bible study when her stoke hit, leaving her in a wheelchair and she was only 31, while Deidra Lee was in her early 30’s when she had a stroke while watching TV. For a stroke survivor, getting back to the life they once had seems impossible.

After a blood clot lodged in her brain stem at the age of 31, Valerie Green was told she would never walk or talk again. After being inspired by others she started the B Center. Where stroke survivors can learn about more about treatment and therapy, most importantly attend a group called the Hive of Hope.

Mryna Santos never misses since joining the group. This months session is on energy medicine where alternative techniques are to used to help heal stroke survivors. According to the National Stroke Association, 80% of strokes can be prevented by checking for high blood pressure, cholesterol and diabetes. 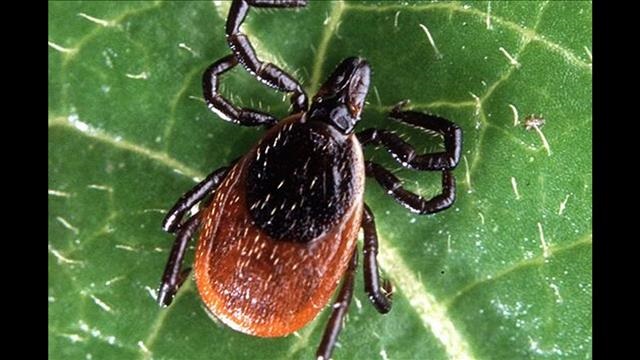 We learned all about Lyme Disease, which can be transmitted through[...] 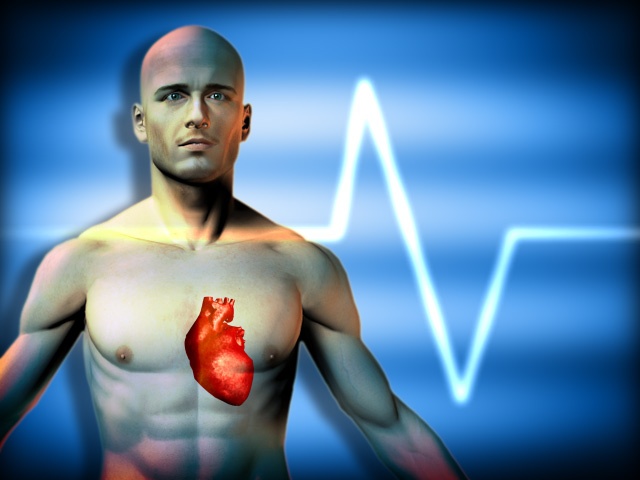 This week, DelmarvaLife is focusing on matters of the heart,[...] 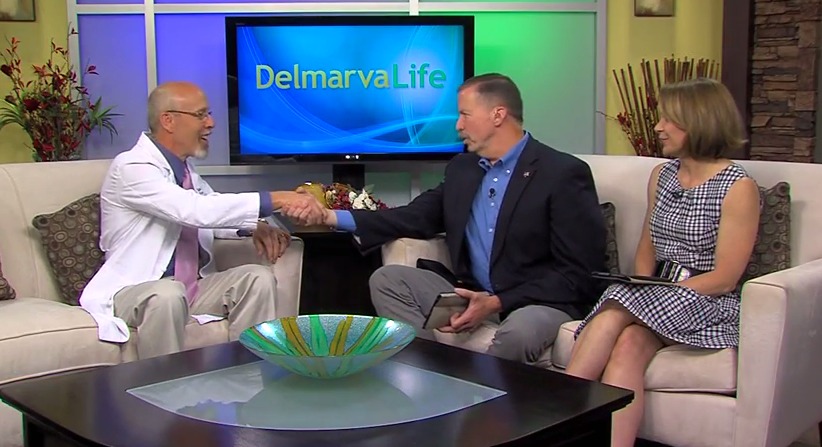