Sudden Infant Death, also known as SIDS, is a sudden and silent medical disorder that can happen to even a healthy infant.

SIDS is also something called ‘crib death’ because it happens while the babies are sleeping. As cribs are not the reason for SIDS, the babies sleeping environment can influence sleep related causes of death. Experts says one cause of SIDS is putting your infant in the crib improperly or even sleeping with another infant. No matter how many times you have done it without an issue, doesn’t mean it is safe. 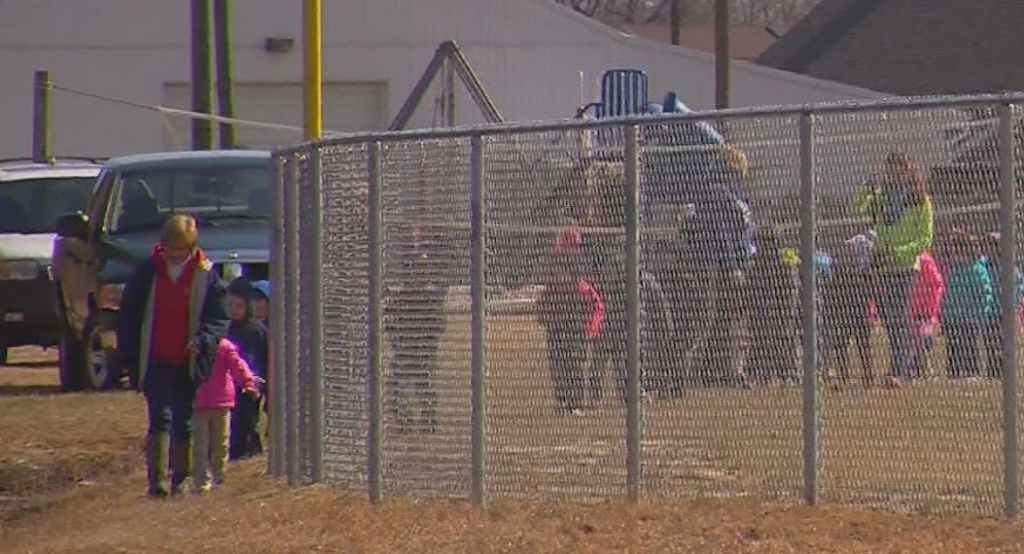 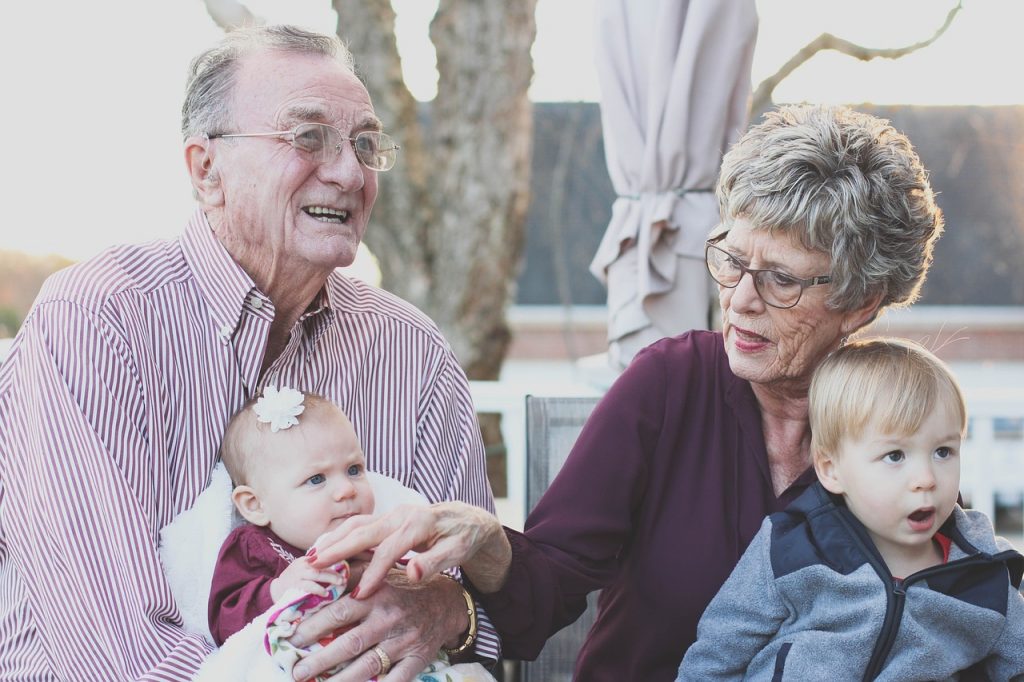 Change A Child’s Life by Becoming a Foster Grandparent

A grandparents influence is immeasurable. One group on Delmarva is[...] 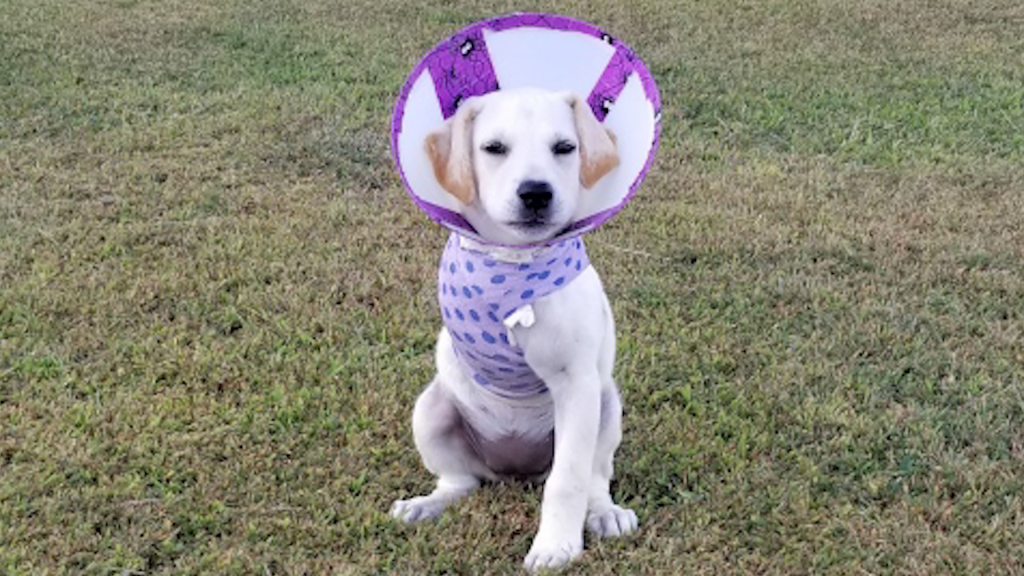 Today on DelmarvaLife – Every working parents (or grandparent) has[...]