Last year, when Milford Brewgrass Festival Event Organizer Sara Pletcher put this event together, she had no idea it would be so successful.

The idea of a brewgrass festival was something Sara had experienced while traveling to North Carolina, and she brought it back to her hometown – Milford, Del. The Milford Brewgrass Festival was supposed to just be an inaugural event, but after selling over 500 tickets last year, they decided to make it an annual event. 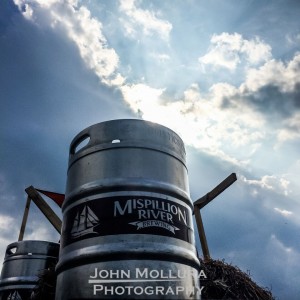 “We have four brewgrass bands and four acoustic bands throughout the day. Ken and Brad Kolonder are our headliner father-son duo coming from Baltimore, Md. and 10 breweries coming from the Eastern Shore,” Sara says. 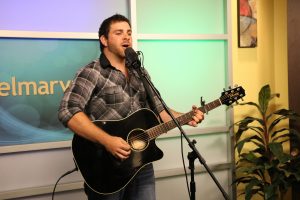 They are also bringing back their homebrew competition because it was such a success last year. The homebrews will be professionally judged ahead of time and by the public at the festival. New this year is Breakthru Beverage Group. They will be on site handing out samples of whiskey and vodka and Rebel Seed Cider will have three different types of cider. 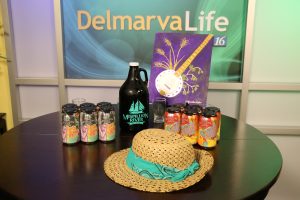 There is also Mispillion Art League’s Brushes and Booze which you will want to buy tickets for as well. There are two seatings offered during the festival, which Cathy Walls will be teaching. The first seating is 1:30 pm – 2:30 pm and the second seating is 4 pm – 5 pm. There are 24 seats avaible in each class so purchase your tickets ahead of time.

The proceeds from this event directly benefit Downtown Milford, Inc., a non-profit that promotes the historical business district of Milford. 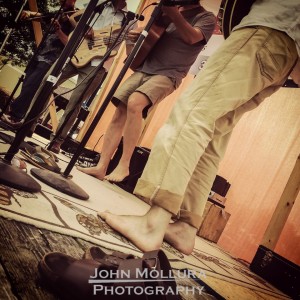 “Last year we raised over $14,000 for DMI and those funds can be seen throughout town in a new multicultural mural, new events like the International Food Festival, and various other projects,” Sara says.Sara also mentions that the success of this festival would not be possible without the help of volunteers.

“DMI is a volunteer-driven organization and it takes nearly 50 volunteers the day of the event and a committee of about 20 leading up to it to pull this Festival off,” Sara says. “Last year, we calculated over 1000 hours of volunteer service were donated to the festival.”

Each participant will pay an entrance fee and receive a souvenir cup for their tastings. Designated drivers will receive soda or water included in their $5 entry ticket.

“The craft beer industry is booming and everyone wants to be a part of it,” Sara says. “I’m thrilled Milford has embraced an event that captures today’s trend all while showcasing the Mispillion River.” 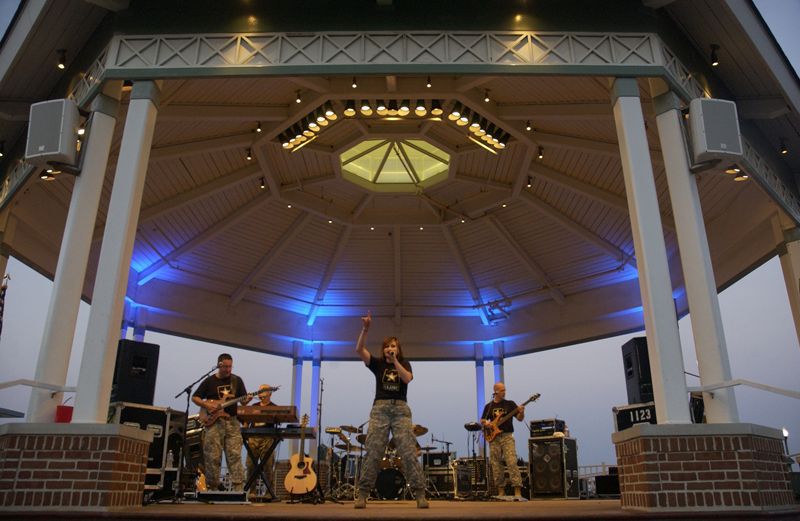 Peace Week Events to be Held in Rehoboth and Dover