Thousands of Rush Card customers found out that the card’s payment processor caused them to lose access to their money for days. A Rush Card is for people that cannot get a traditional bank account or do not want a bank account. The company is still trying to fix the problem for some.

Rush Card blames new technology for this issue. Many of their customers are mad and are asking Rush Card where their money is. Rush Card Founder, Russell Simmons, says any customer who had to pay late fees, or had any other major financial setbacks because they could not get their money, will be compensated.

Sussex County Federal Credit Union gives tips on how to get our of credit card debt: 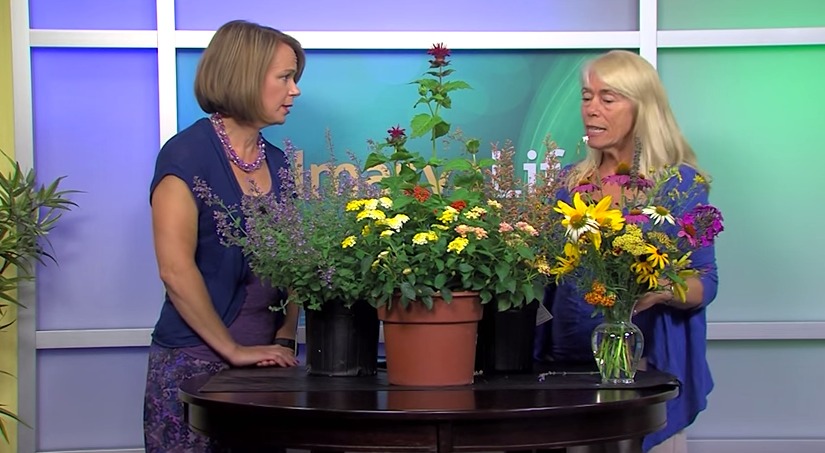 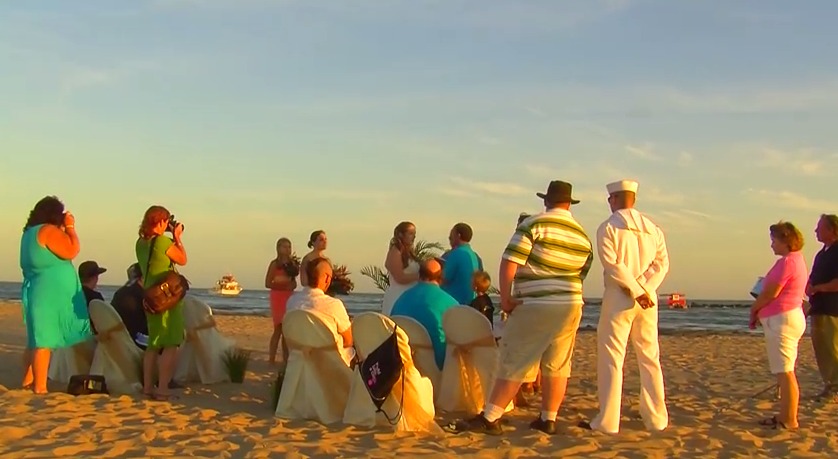 I went down to Ocean City on a clear night[...]