The show started out with a mother, Tondra DaRe, who lost her daughter, Holly, to heroin. She explained that her daughter, who was engaged with a toddler named Noah, was an addict but got help and then one day relapsed and died almost immediately.

In addition to heroin being a serious problem, there is now “fake Xanax” that is being sold and hurting people. The fake Xanax contains fentanyl which can cause overdose and death.

The door for drug addiction help is always available.

Casey West, a recovering heroin addict, shares her story. She talks about the snowball affect that heroin has on people and addiction. West is now 5 and a half years clean.

People with addicts in their family are at higher risk of addiction and so are those that are emotionally unstable.

Heroin IV use is becoming more common. With the help of medical professionals, the expensive drugs are becoming less common on the streets which is increasing the use of heroin. With cheap heroin, needle use has become more common as well.

HIV is a big concern with the increase in needle use. 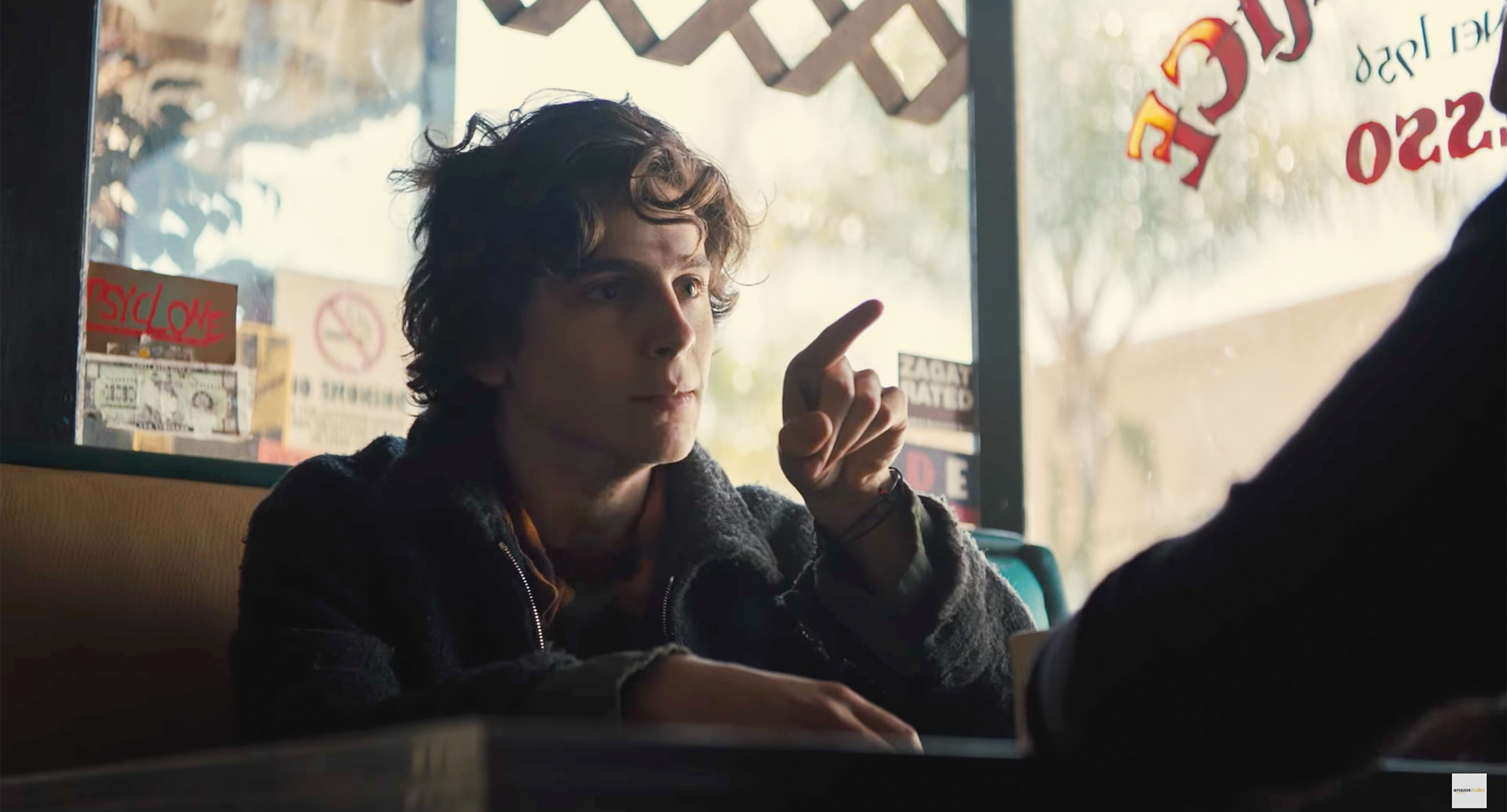 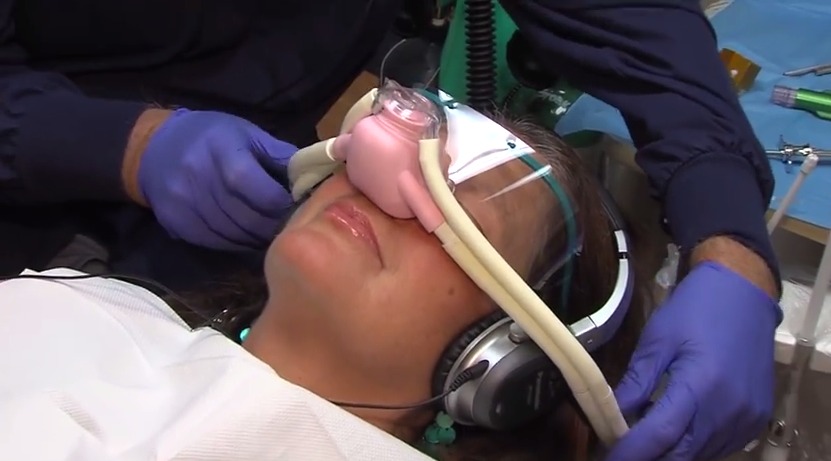 Some people only go once a year, others go twice[...] 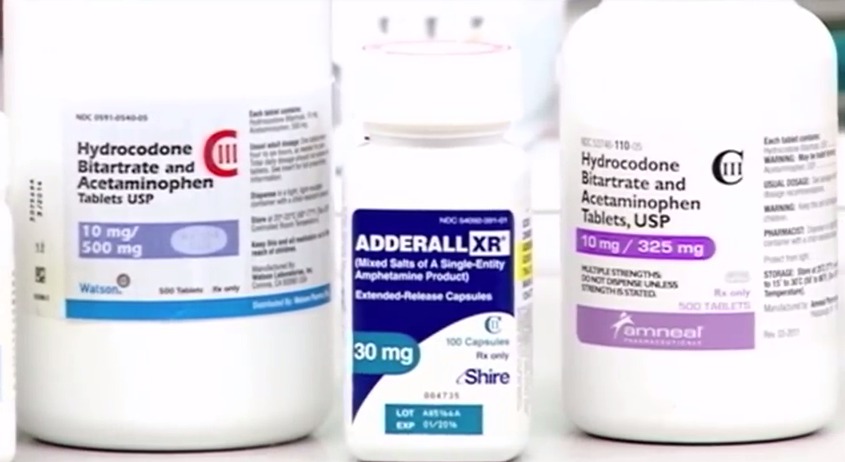 Some college students nationwide are using prescription stimulants. There are[...]