In North Carolina, the NBA’s Charlotte Hornets have a Delmarva man to thank for getting the crowd hyped for their home games. Sean Streicher caught up with Pocomoke Native Patrick “Big Pat” Doughty to learn about his journey.

Pat didn’t start out in the NBA. He was trying out for the Pocomoke Warriors basketball team when Coach David Byrd told him they needed to find something else for him to do.

That something else just happened to be announcing.

“Once I heard my voice the first time go out over the loudspeaker, the intercom, and I heard people’s reactions, it was a shot of adrenaline,” Pat said. “I was hooked.”

That was in 1985. Eventually, Pat’s voice could be heard announcing everything from soccer to UMES basketball. While he was working at UMES, he found out about a new NBA team heading to Charlotte, North Carolina.

Pat found out they had an audition process where they told him he sounded great, but that he was so far away. They told Pat they had over 500 people auditioning and many were a lot closer than he was.

Not one to give up easily, Pat decided to make a few more phone calls. He left a voicemail on about 10 different mailboxes and got a call back a couple days later saying, “Mr. Doughty, you’re pretty persistent. We’re gonna let you come down and give it a shot.”

One shot was all it took. Pat was hired and is now the public address announcer for the NBA’s Charlotte Hornets.

“During the game I do everything from who scored the bucket. I do the intros. I do the advertisements. I bring out the cheerleader ‘The Honeybees,’ Pat says. “For those three hours I got your attention, I’m talking to you the entire time.”

Pat says he has to pinch himself from time to time, but that his job is very exciting.

“It’s surreal because you hear yourself doing it and you see what’s going on and you watch all these people that are on television all the time and you’ve been watching some of them for years and it kind of takes you back,” Pat says. “And of course my boss Michael Jordan calls me P or big guy to just be acknowledged to know that this guy knows you. This is Michael Jordan. He is one of the most famous people in the entire world. It’s kind of an exciting deal.” 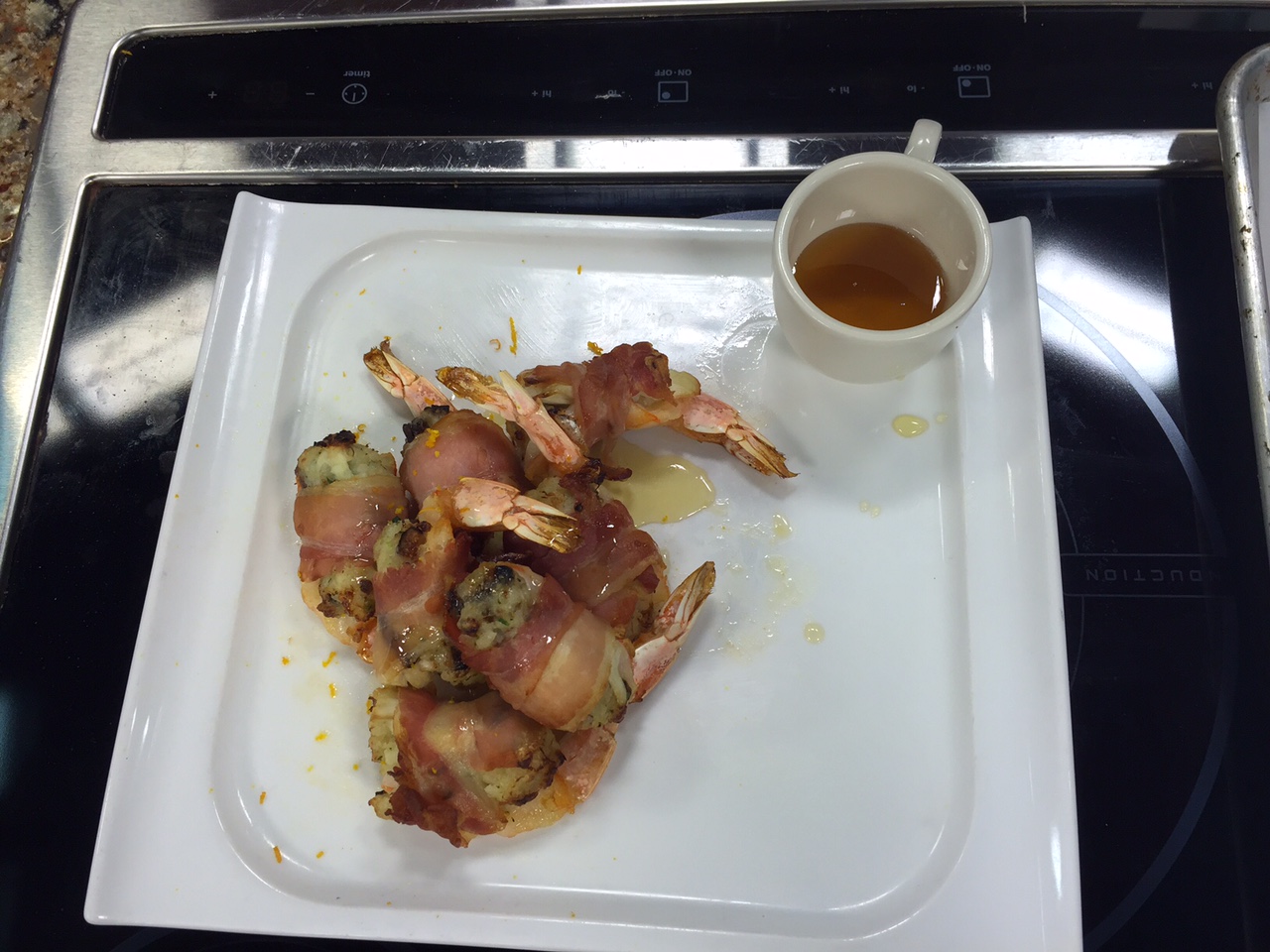 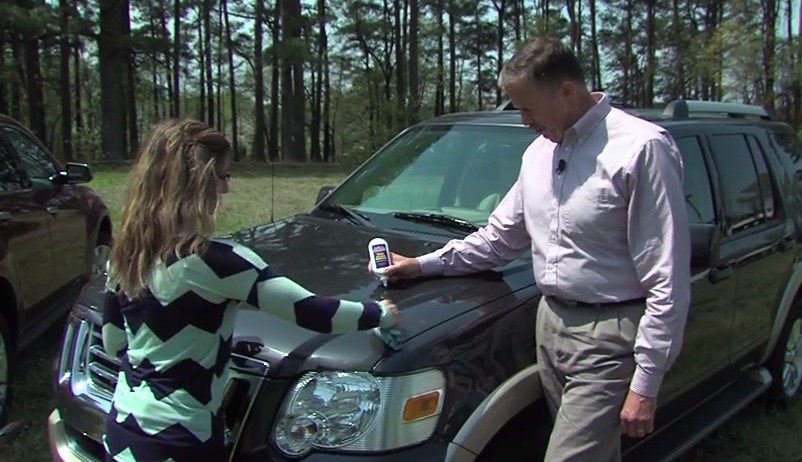 Jimmy and Lauren Hitch put the Scratch-Dini to the test.[...] 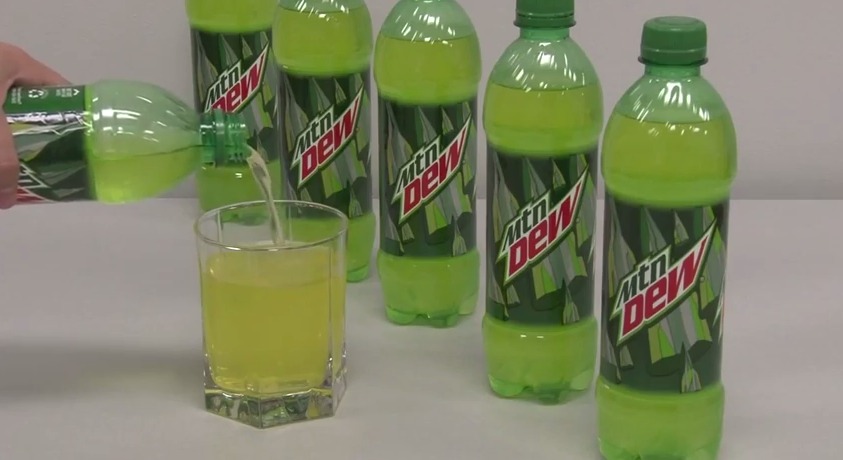 Damaging effects Mountain Dew can have on your teeth and[...]