Diseases of the central nervous system are some of the worst to watch someone to live with. One of the most prevalent neuro-degenerative diseases is Parkinson’s disease. The Parkinson’s Disease Foundation says as many one million Americans live with Parkinson’s. That’s more than multiple sclerosis, muscular dystrophy, and Lou Gehrig’s disease, combined.

About 60,000 new cases are diagnosed each year in the U.S. and 4% of people are diagnosed before the age of 50. Men are more likely to have Parkinson’s than women.

Parkinson’s disease is defined as a progressive disease of the nervous system marked by tremor, muscular rigidity, and slow, imprecise movement, but there are just as many non-motor systems. Parkinson’s is associated with degeneration of a portion of the brain and a deficiency of the neurotransmitter dopamine.

Art Cooley, Co-founder of the Lower Shore Parkinson’s Support Group, has also been diagnosed with Parkinson’s disease. Art was diagnosed in 2009 and his symptoms were hand tremors, rigidity, and stiffness.

The purpose of the Lower Shore Parkinson’s Support Group encompasses two main objectives: (1) providing support to individuals and families suffering from Parkinson’s disease and (2) raising public awareness of the disease. In addition to the regular monthly meeting of all group members, they offer an additional monthly get together just for the caregivers, to provide them an opportunity to discuss a variety of issues among themselves. 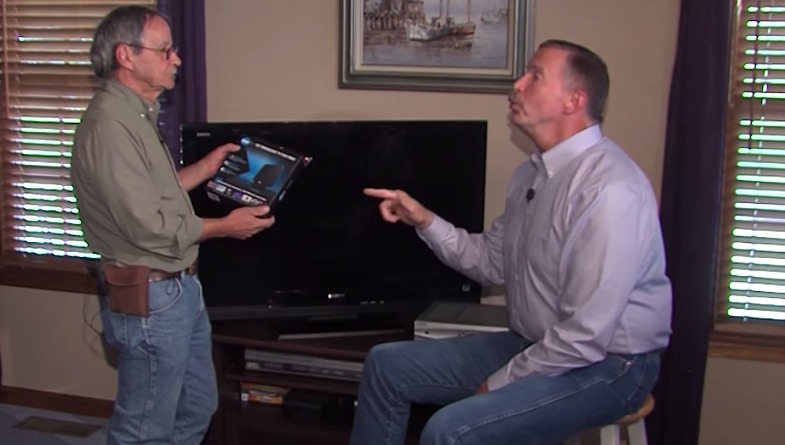 Jimmy and Charlie Paparella put the Clear TV to the test. They[...] 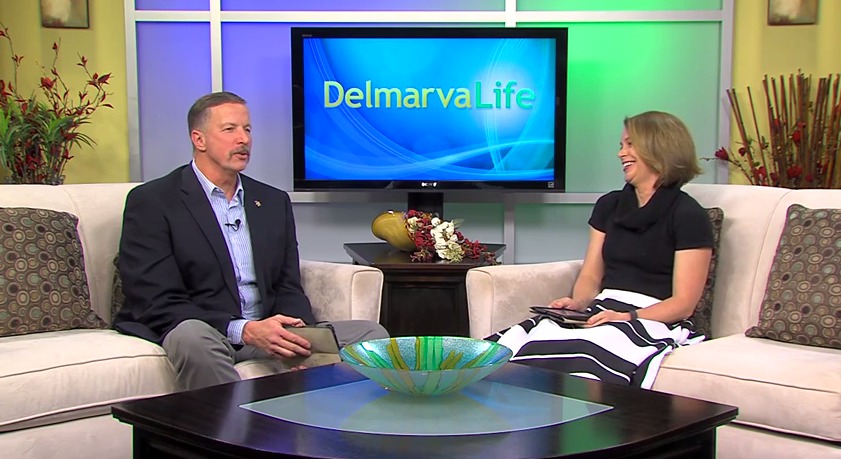 Check out the Hot Topics for today’s show! Paul Cullen[...]