Our new segment, One Tank Trip, is where we explore places on Delmarva you can travel to with just one tank of gas. First destination, Blackwater Wildlife Refuge in Cambridge, Md.

Pat Papineau, G.M. at Hertrich Chevy Buick GMC of Easton, tells about how families have busy schedules and road trips on Delmarva are perfect for a family outing. Pat also tells about vehicle features that make trips easier such as Bluetooth and wi-fi. Pat also says that big vehicles are better on gas these days.

Sean decided to take a Chevy Silverado to Blackwater and tests out all the features. He tests out the air-conditioned seats, sees all the outlets and plugs, and calls his Mom on Bluetooth.

Blackwater is nicknamed the ‘Everglades of the North’ and it was established in 1933 as a Waterfowl sanctuary for birds migrating. It has three major habitats – forest, marsh, and shallow water – which houses numerous plants and wildlife, including the largest breeding population of Bald Eagles on the East coast, north of Florida.

There is a visitors center, an observation deck, and foot and bike trails. You can also take a wildlife drive in the comfort of your own vehicle. 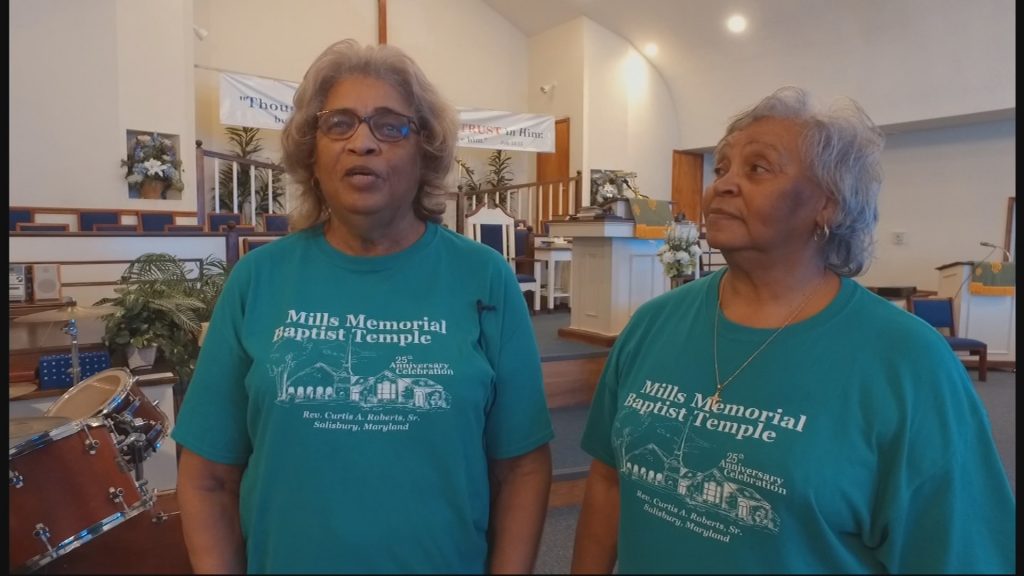 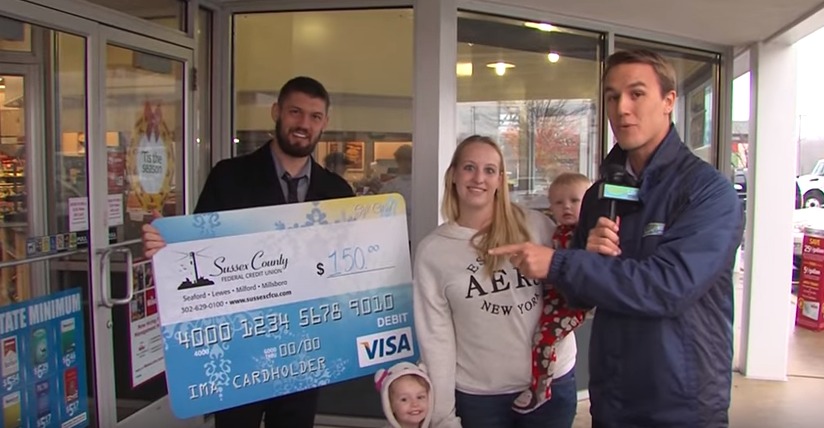 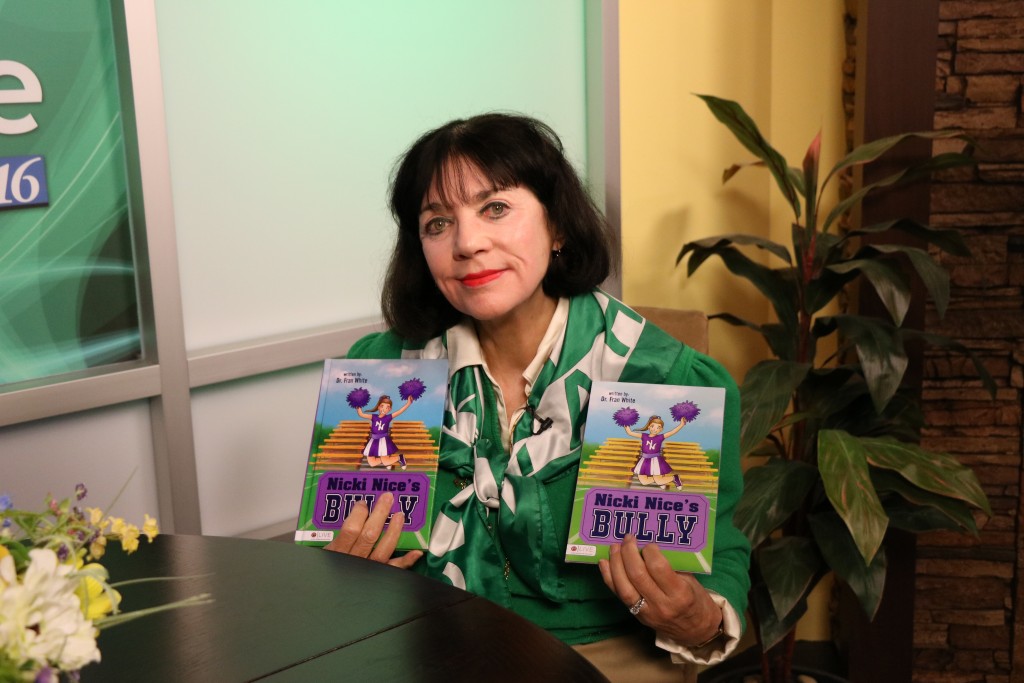 Bullies are a real concern. The fear they can instill[...]