Jerry Williams, Founder & President of Myositis Support and Understanding Association, has been living with Myositis for over 10 years. It took many tests and a couple years for Jerry to finally get a diagnosis after a muscle biopsy.

There is no cause or cure for this disease. According to the National Institute of Health, it is considered a rare disease and affects fewer than 200,000 people. 50-75,000 people are currently living with the disease.

Jerry tells us about his complications over the years with this disease. He had a bowl perforation and was taken into emergency surgery. Doctors removed half of his colon and six-feet of his intestine. This led to an infection from a drug he was taking for his Myositis.

In 2010, Jerry started a Facebook support group for those who have Myositis. They received their non-profit status for their organization in August 2015. Governor Markell declared the National Myositis Awareness Day and a Delaware Myositis Awareness Month. Jerry has a great support system from his husband Charlie and their dogs who are a huge part of their family.

Jerry also talks about a book written by Vice President, Emily Filmore titled, “The Marvelous Transformation: Living Well with Autoimmune Disease” focuses on positive living, which Jerry says is what they’re all about. 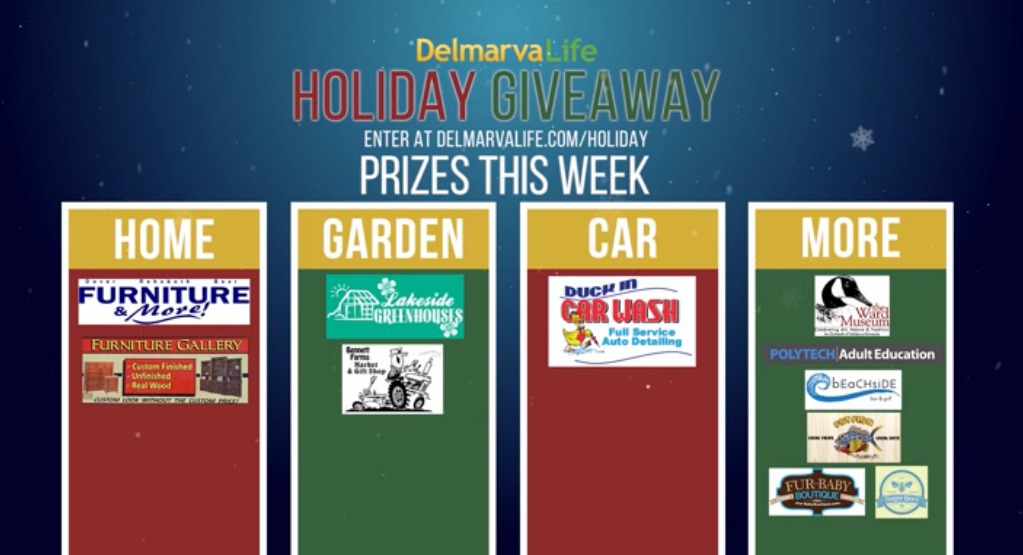 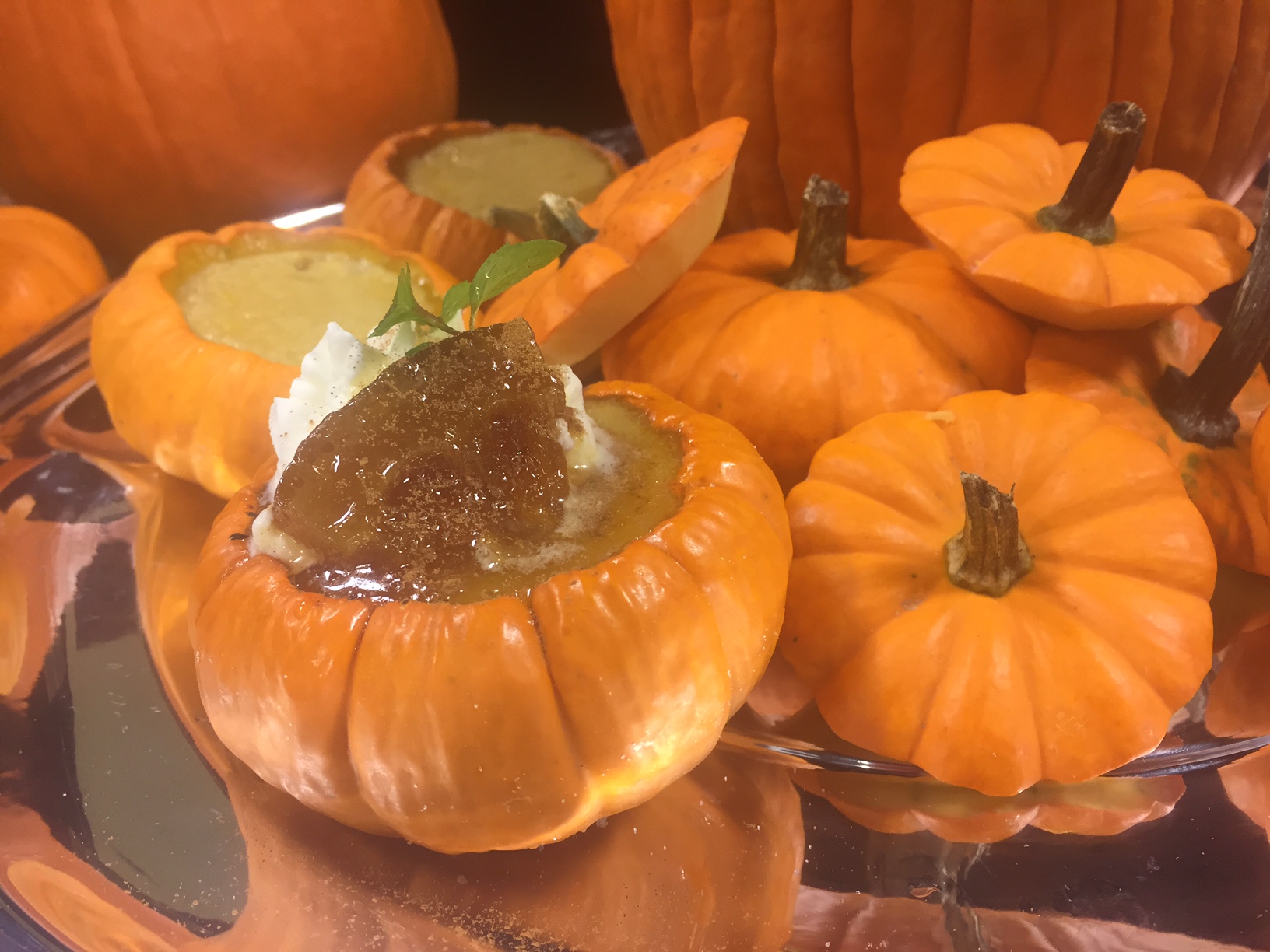 Today on DelmarvaLife: Hurricane Matthew is the talk of the[...] 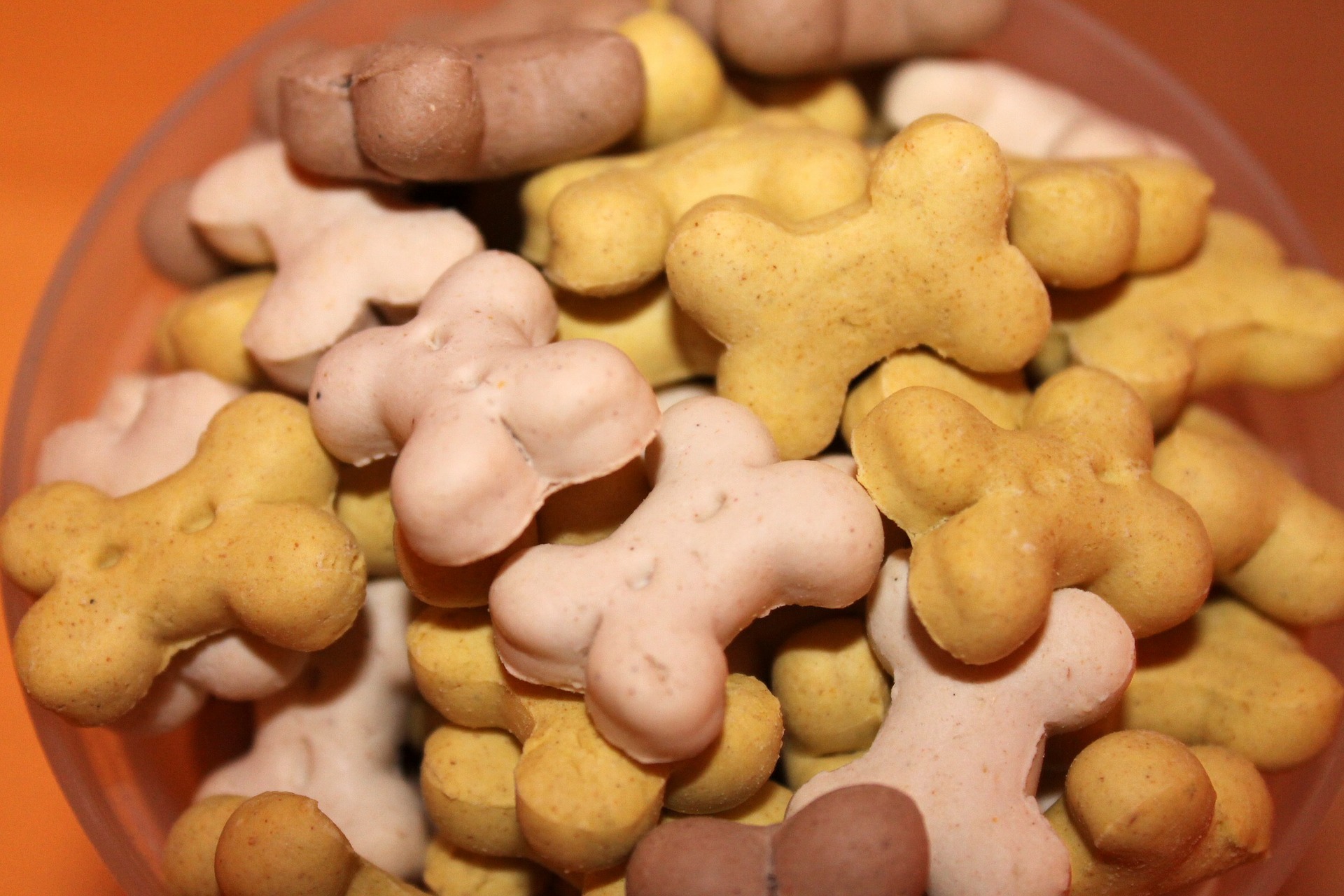 Our Facebook Live show has literally gone to the dogs![...]