Mike Hall, the five-time world weightlifting, drug-free champion, told us about the scare of his life – when he fell victim to a massive heart attack. Mike told us he suffered from what’s commonly called the “widow maker” heart attack, as it results in a complete blockage of the left main coronary artery.

Mike told us after the heart attack, he went through cardio rehab and had to stop lifting for a while. He says it was a hard transition because, for 40-50 years, he had been used to weightlifting. Mike also changed his eating habits, and has a stricter diet now. He is also able to exercise again. Mike also spoke very highly of his strong support system, which includes his wife and three daughters.

Mike also had some advice for those who may need a little motivation to live a healthier lifestyle. He encourages them to look at a plan and set a goal. He also says to find some motivation other than yourself. For him, he says, that motivation was his family and all the young people he has taught throughout his life.

The Worcester County Sheriff’s Office is asking the public's help[...] 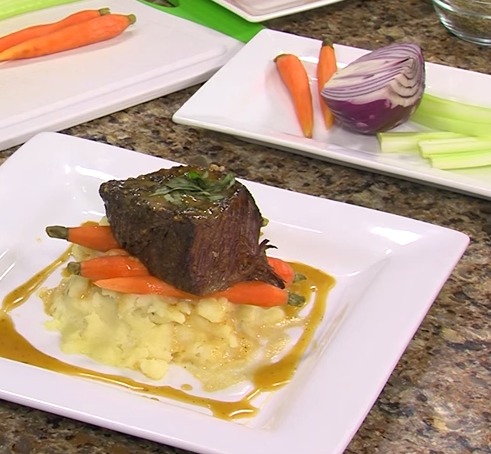