Lead Poisoning in Eagles from Hunting

Now, it’s not just humans who are at risk for lead poisoning – animals are too. Some conservationists are trying to educate people to keep animals from dying of lead poisoning.

As an American symbol, it is illegal to intentionally kill a bald eagle. But some still die from an unnatural cause – lead poisoning.

Angela Myers, Program Director for the Sutton Avian Research Center‘s Lead Abatement Program, says it only takes ingesting two lead shots to kill, or cause irreversible damage to an eagle. She and her team are working on an education program that encourages the use of non-lead ammunition and fishing sinkers.

Myers says despite concern, copper rounds are accurate. She says making the switch isn’t feasible for everyone. Myers asks hunters to bury or take their kills with them.

This holiday season, you have plenty of opportunities to see[...] 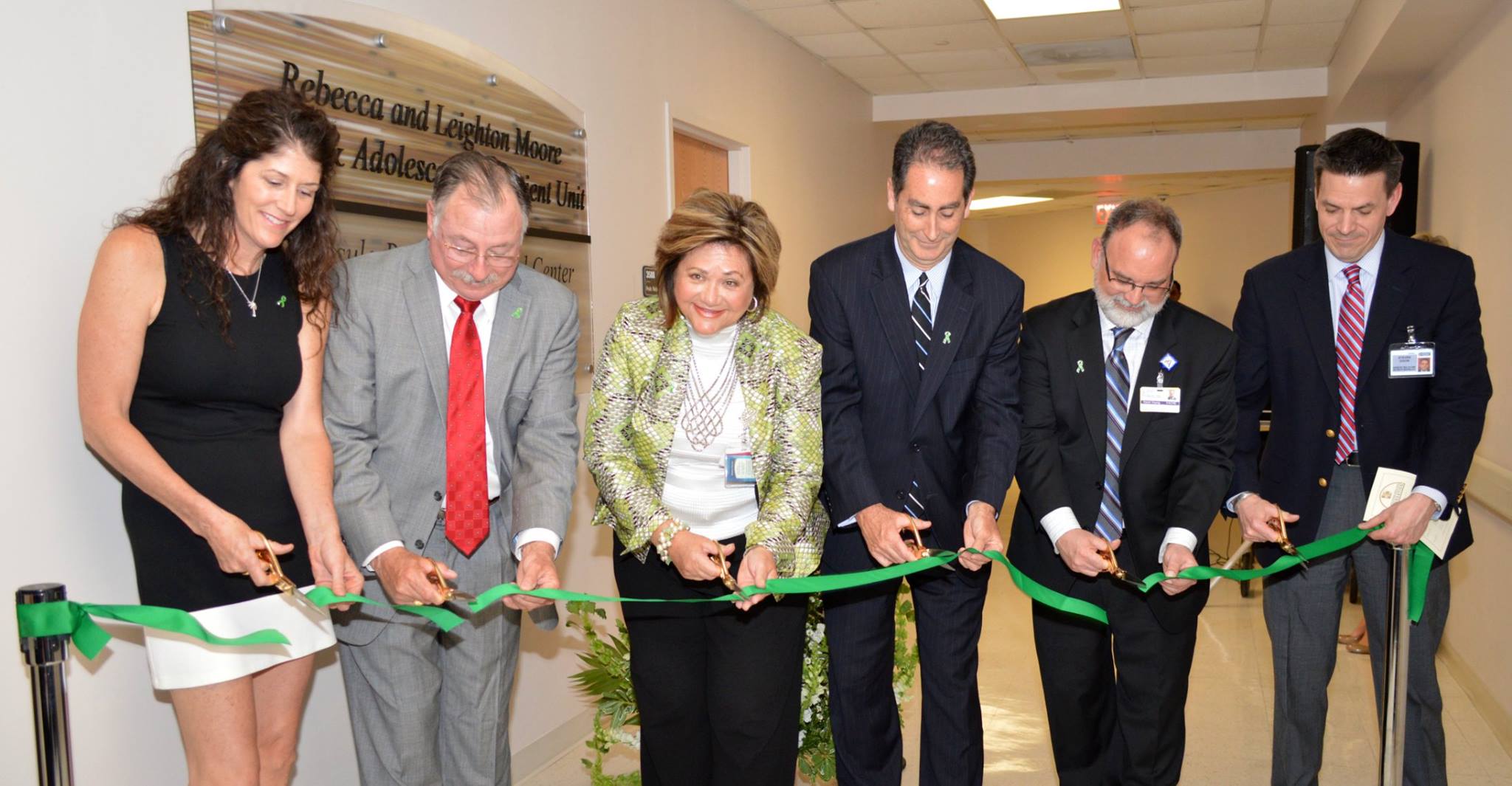 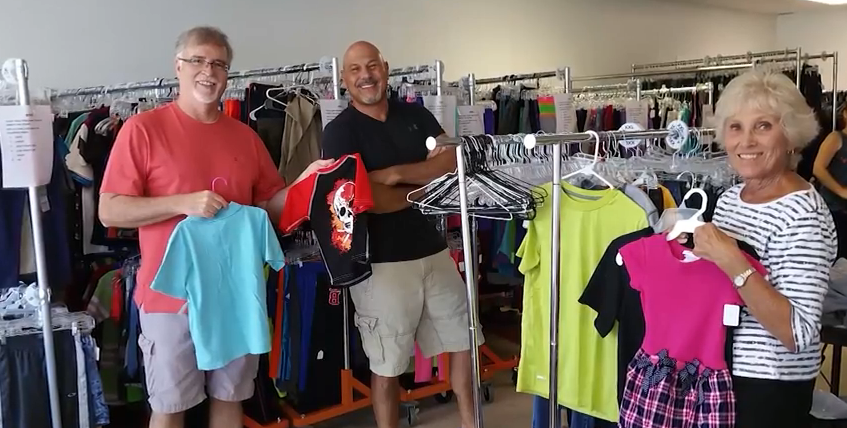 This year more than 3.5 million Americans will be homeless[...]