Baltimore is considered the heroin capital of the U.S. State leaders have launched their own heroin and opioid emergency task force. Many people turn to heroin as a cheaper alternative to opioid pain killers.

Sarah McCoy and her husband, Jessie McCoy from Salisbury, Md. were on DelmarvaLife in July 2015 to tell about their heroin addiction. Sarah and Jessie talked about how their addiction led them down a path of infidelity, shoplifting, jail time, and hate. Eventually, Sarah had enough. She contacted a friend and got involved in church. It took Jessie a little longer to come around, but he did. Now the couple is closer to God and their relationship with their kids is much stronger.

Mandy Mullins from Salisbury, Md. appeared on Investigation Discovery’s show, “Breaking Point.” Mandy started using pot, then cocaine, then pills, and then found bigger drugs like heroin. Mandy became a heroin addict and it led her down a horrible path where her family had enough and wanted her to get help. On the show, they bring the family in and the addict and talk to them about the addiction. Then, the host asks the addict if they will go to rehab to get their life together.

Addictions destroy the entire family and the heroin epidemic continues to worsen in the community. Wicomico County Sheriff, Mike Lewis and Criminal Defense Attorney and Former Drug Prosecutor, William Hall join Jimmy and Lisa to tell them about Mandy’s appearance on “Breaking Point.”

William said Mandy was facing many years of incarceration if she chose to not attend rehab. Sheriff Lewis said 87% of all their crimes are linked to drug addiction. Mandy went to a rehabilitation center in Florida and was released. William said Mandy is doing great, has been clean, and has a job.

Sheriff Lewis said there are many repeat offenders when it comes to addictions. “Often times, they will not voluntarily go into treatment programs,” he says. Sheriff Lewis says the addicts may not have the desire to go to rehab like their families want them to, but some, like Mandy, realize it betters their life.

Wicomico County Police Officers are trained to administer Narcan, which is a drug that counteracts the opioid that has been ingested.

“There is hope. Look at Jessie and Sarah McCoy. There are success stories out there,” Sheriff Lewis says. 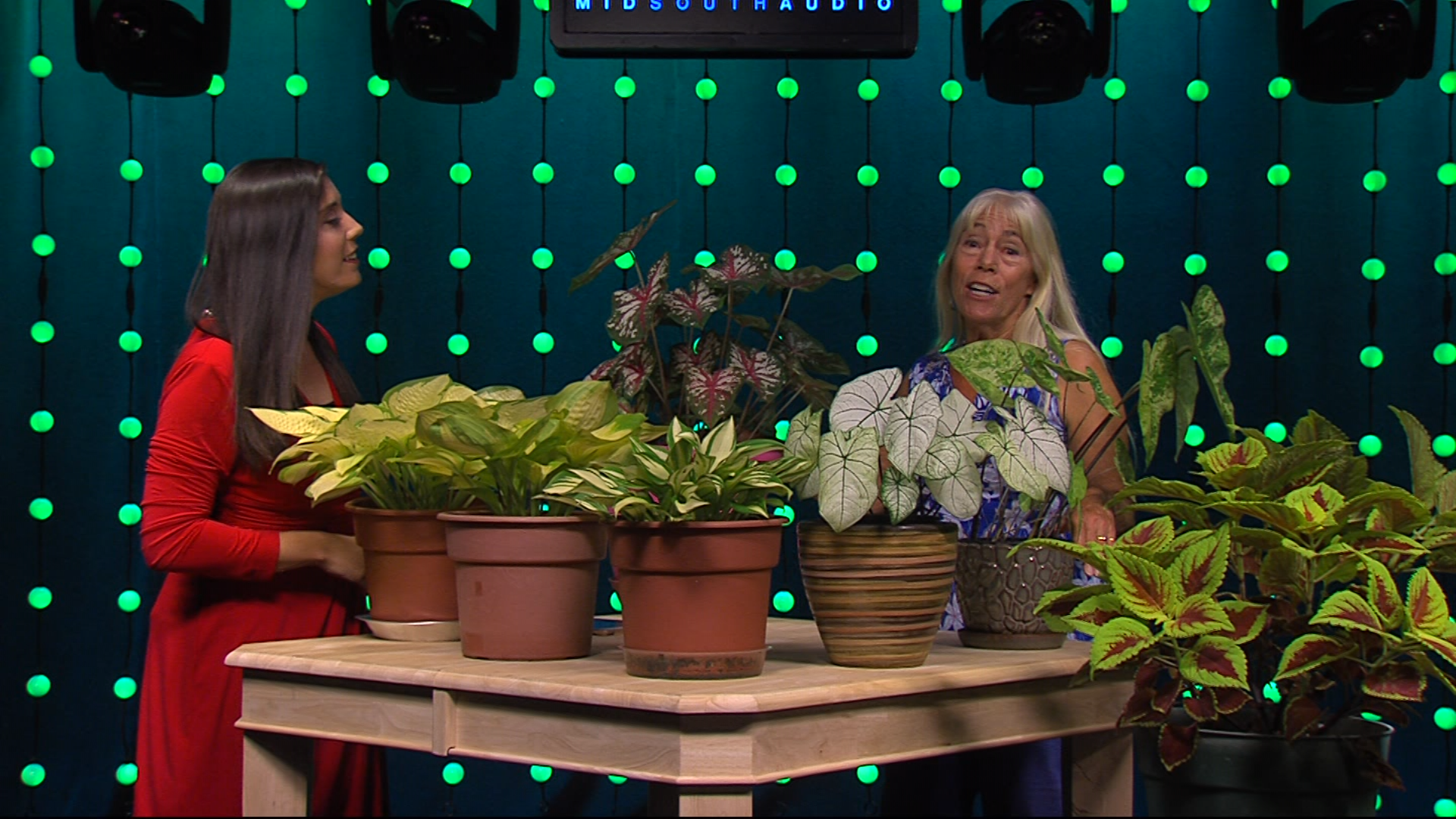 We are well into summer, and that means shade is[...] 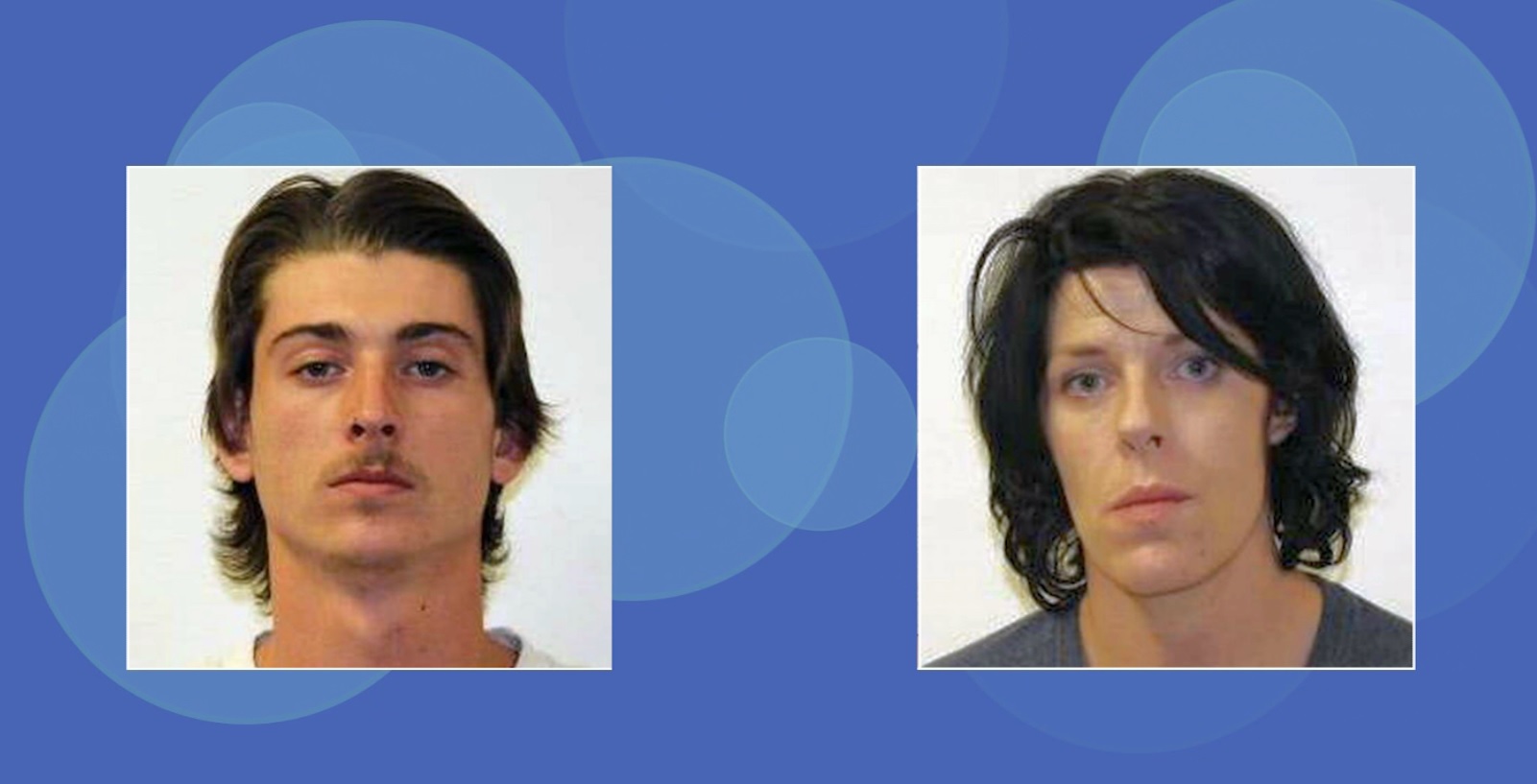 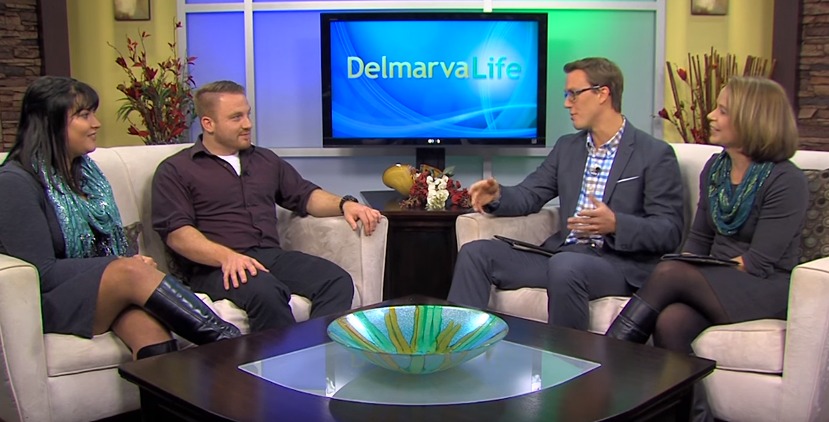