Recent tragedies have prompted a call to make changes in the way youth sports are played. Last month, quarterback and honor student, Evan Murray, died after a direct hit during a game. The autopsy revealed Evan bled internally after his spleen ruptured.

One mother, who attended this game, said it was difficult for them to watch. Renee Wimmer said, “They saw him get hit hard but he walked off the field on his own power … and later on the sideline … he collapsed and was taken in the ambulance.” Friends of the family say the family’s grief is unimaginable and that Evan was their only child.

Recently, a 17 year old, high school football player, Andre Smith collapsed after a hit on the last play of a game. Andre was taken to the hospital and died the next morning. Relatives say Andre’s brain had swelling.

“I didn’t know what to do. It just killed everything inside of me,” says Erick Smith, Andre’s Brother. “Out of all the things people can live and die from, I never thought it would be something just as simple as that.”

So, you understand the risks, but it’s a game kids have played for years.

The American Academy of Pediatrics issued new guidelines for youth football this week. The goal is to make the game safer and the academy wants zero tolerance for illegal head-first hits.

Dr. Kerry Forrestal, who specializes in emergency medicine at PRMC, joins us to talk about the recent tragedies and the new guidelines. Dr. Forrestal says they do think that younger athletes are more prone to a more serious injury. “Their bodies have not matured as much, but not a lot of research has been done to really nail it down,” Dr. Forrestal says. 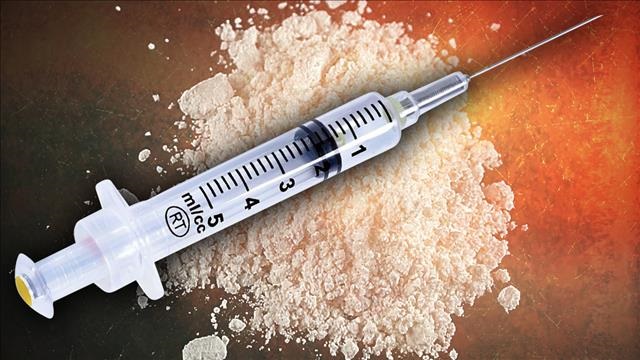 We learned more about the growing heroin problem on Delmarva. Michael[...] 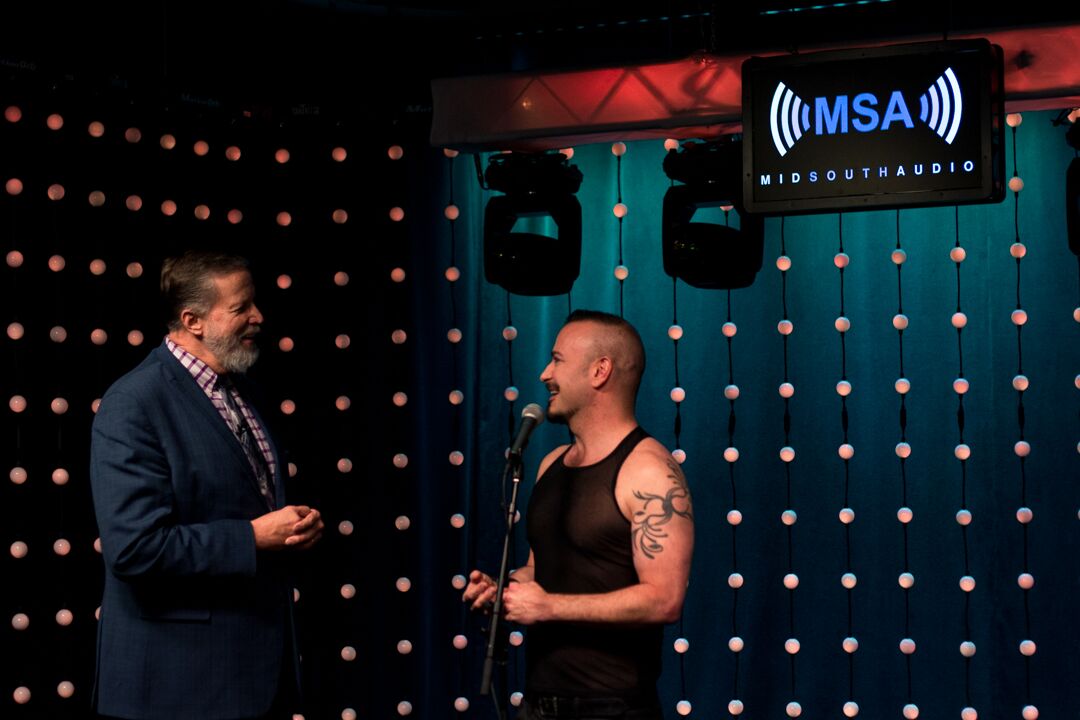 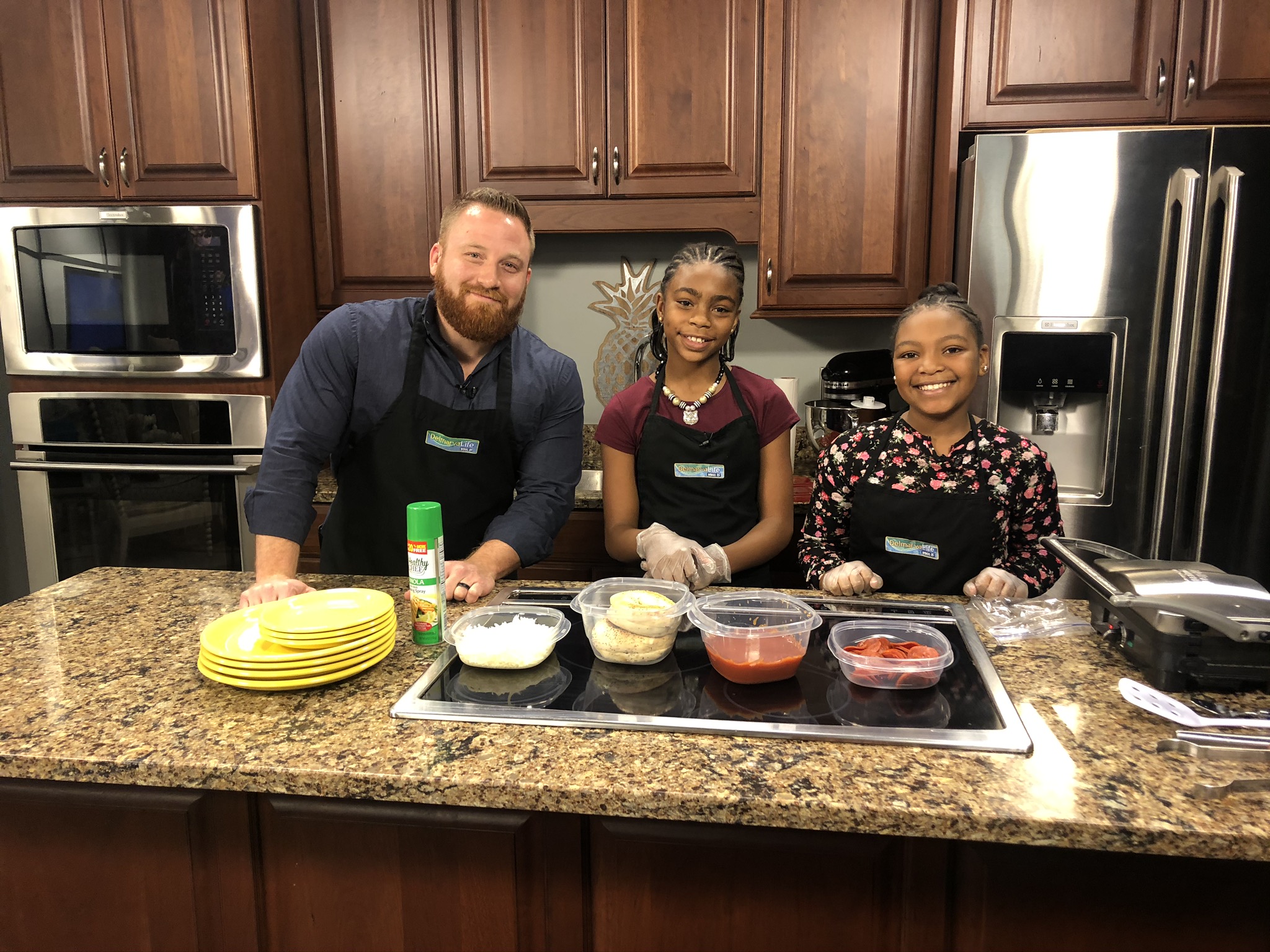