In peak summer heat, there is often concern about heat stroke and dehydration. But the high temperatures can harm more than just your health.

More than 400 complaints have been filed with the National Highway Traffic Safety Administration regarding spontaneous sunroof breakage. Reporter Jim Donovan talked to folks who experienced the glass explosion while driving their cars. At first, many though a rock or piece of debris had hit their car, but inspections revealed this was not the case.

Sunroofs are made out of tempered glass, designed to shatter into small pieces for safety. Any disturbance in this type of glass can cause shattering under pressure without warning. Such flaws can occur during manufacture or due to road debris.

Steps to take for Sunroof Safety:

Damage costs in these situations aren’t typically covered by the manufacturer, so how can we avoid them?

Susan Lynch, a State Farm insurance agent in Federalsburg, says, according to State Farm Insurance, with high summer temperatures, the interior of a vehicle can surpass 145 degrees Fahrenheit. Interior surfaces in direct sunlight can surpass 195 degrees Fahrenheit. Keeping your vehicle cool is a must, and here’s how Susan says you can do just that: 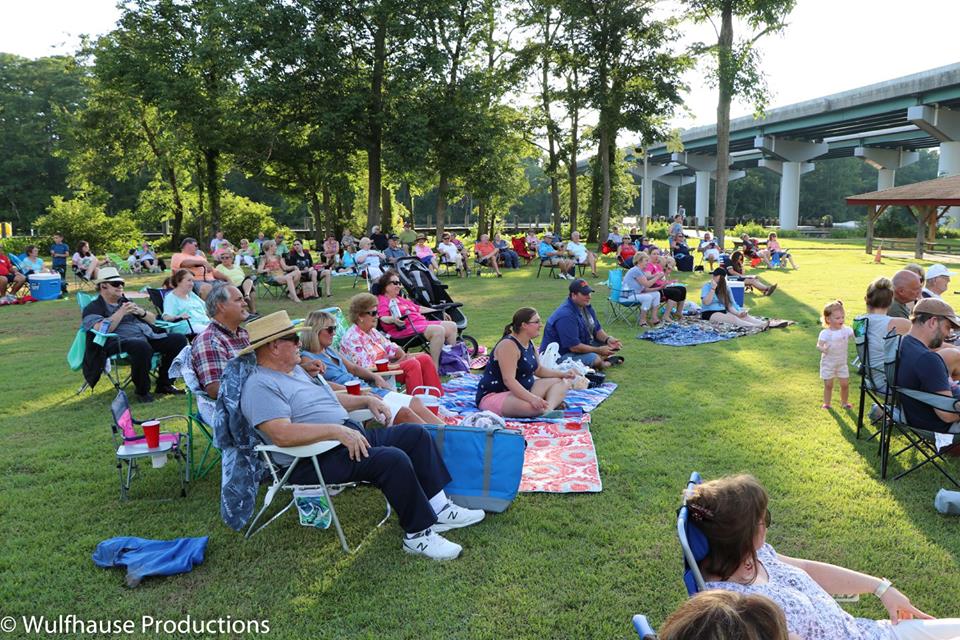 The Worcester County town of Pocomoke City has a full[...] 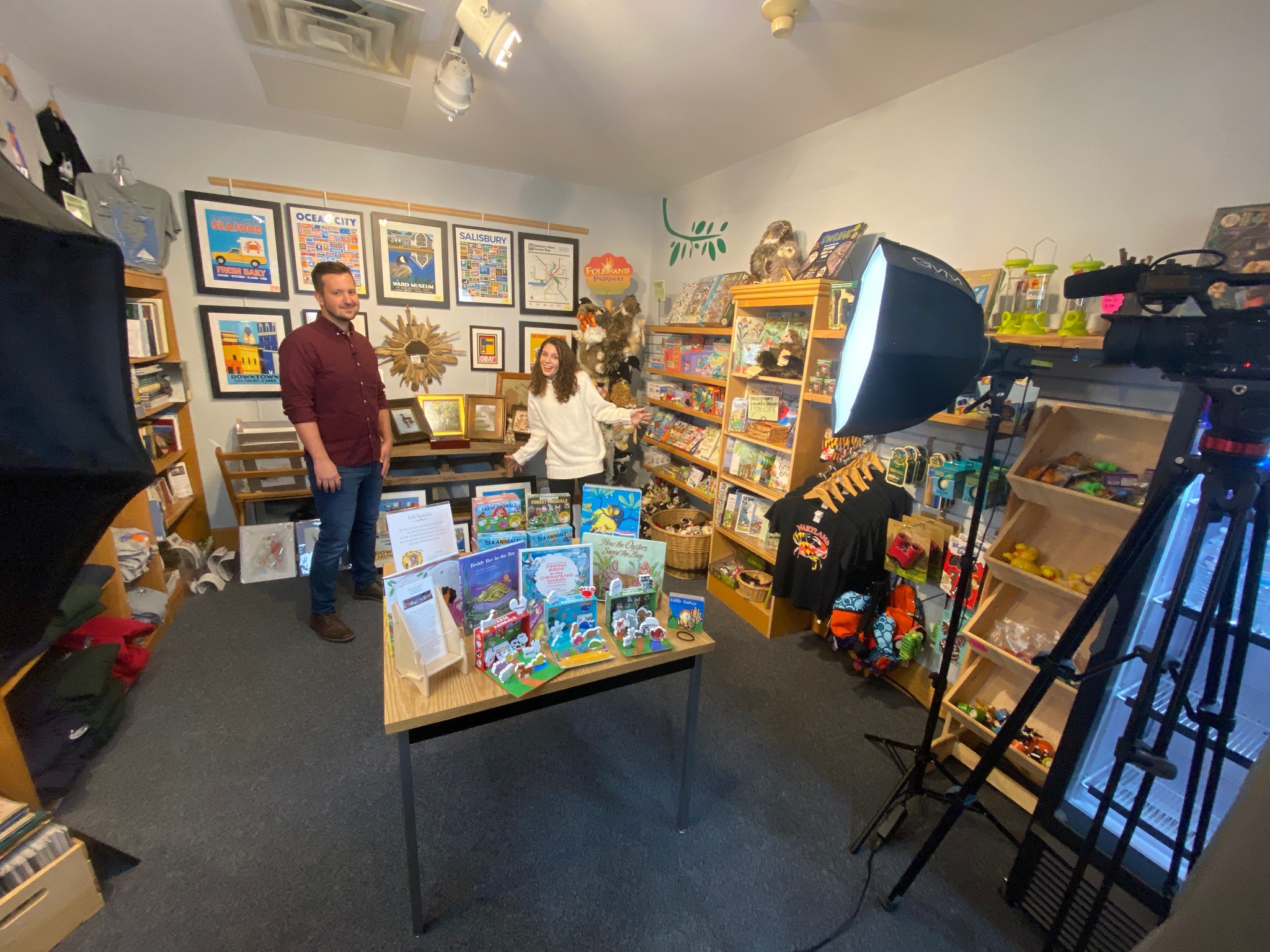 Today on DelmarvaLife: The Ocean City Police Department is collecting[...] 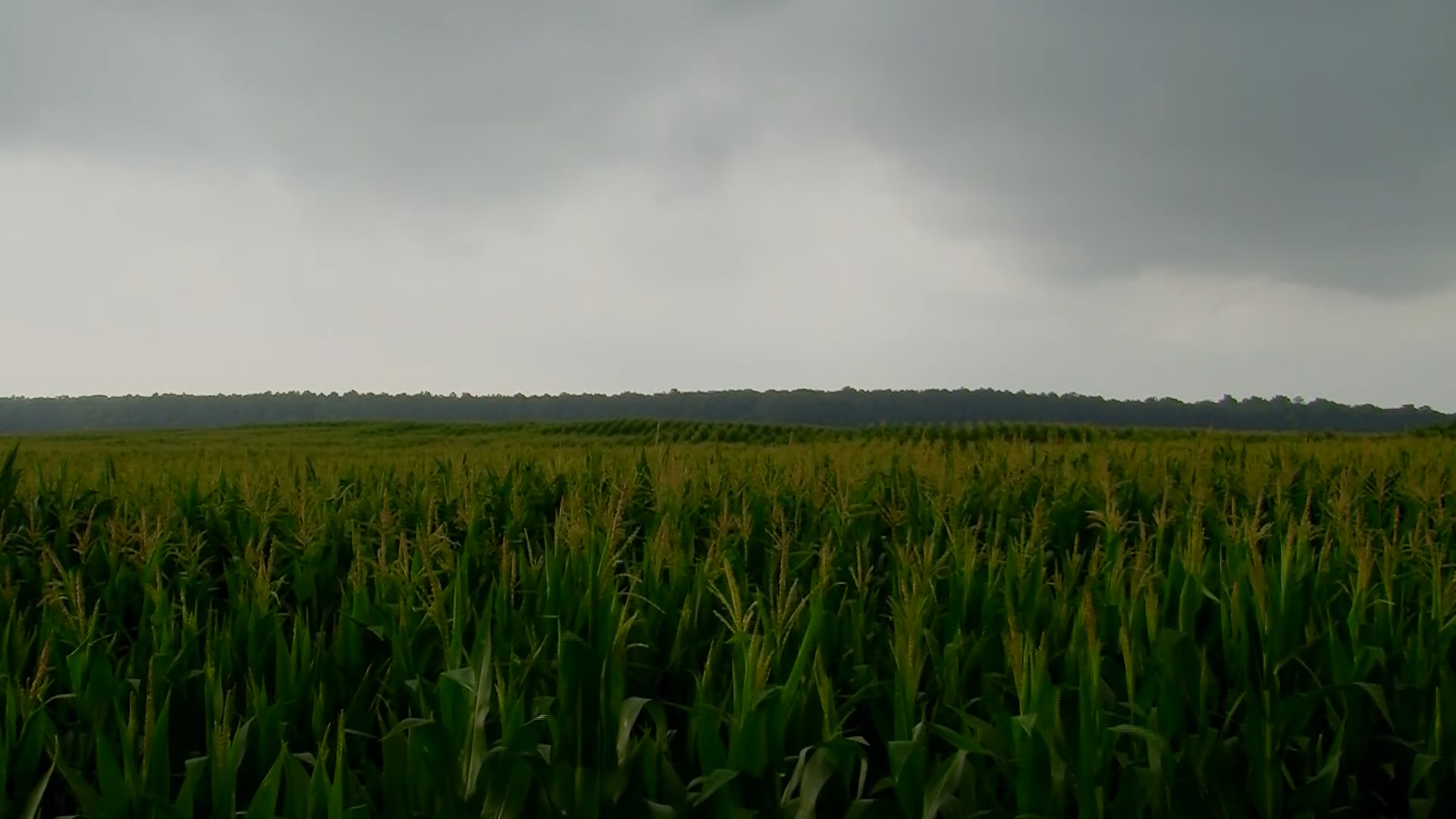 Travels With Charlie: Miracles in a Summer Storm