Emily Ritter, Olympic Hopeful from Millsboro, Del. Talks About Her Dreams and Goals

Emily Ritter, of Millsboro, Del., just wrapped up her senior year at Rider University and is now focusing her energies on her dreams of competing in the 2016 Olympic Games.

Ritter had a successful track career at Rider University, making the NCAA tournament as well as multiple league championships. She only started competing in the steeple chase about half way through her time at Rider, despite being chastised by her coaches for picking such a rigorous event after sustaining an injury.

Ritter quickly excelled in the event and has now reached the Olympic trial standard. She hopes to meet the Olympic standard during the trials, which take place in less than a month, and become a member of the 2016 Olympic team.

The steeple chase is a 3K race consisting of five barriers. There are four stationary barriers that must be jumped over, but the one non-stationary barrier, a water pit at the end of the race, is always a crowd favorite.

Ritter is putting in long hours training with NJ NY Track Club in preparation for the races on July, 1. 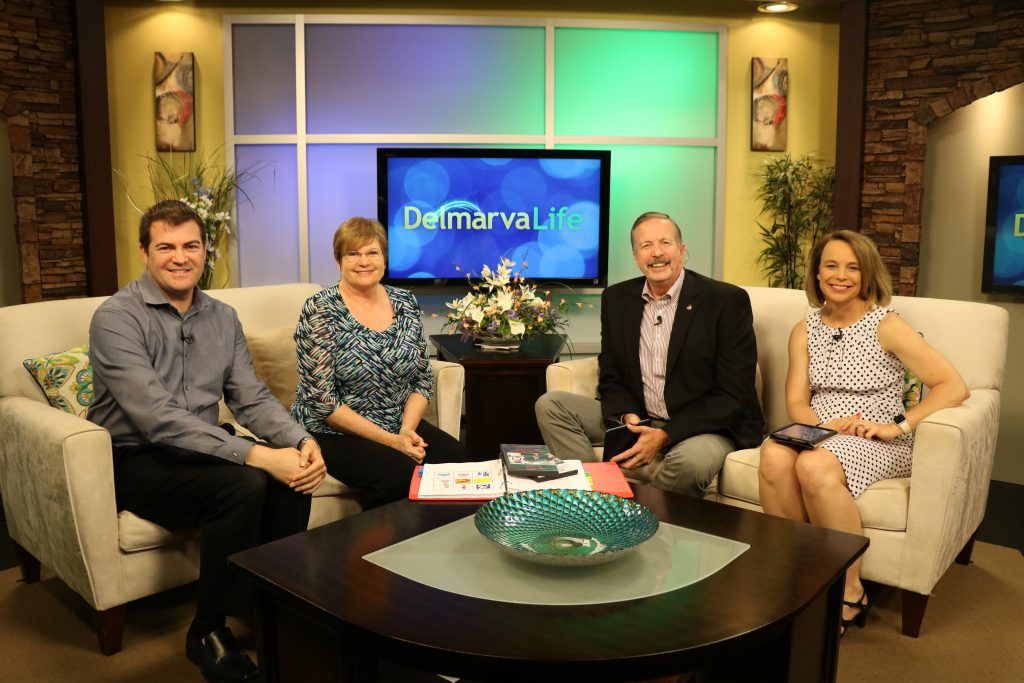