Since its start in 1992, Delaware’s Sportsmen Against Hunger program has provided more than 1.8 million meals for Delawareans in need.

Sponsored by the Delaware Department of Natural Resources and Environmental Control (DNREC), the Delaware Sportsmen Against Hunger program encourages local hunters to donate venison for those who need it.

“Hunters who may have an extra deer can donate it in a couple ways, we have some private butchers that are involved in the program, and we’ve also partnered with the Sussex Community Corrections Center, who back in 2005 established a butcher shop at the Georgetown facility. They have a job training program where the inmates will actually butcher the deer for us. Whether it’s donated through the private butchers or the prison system, the venison is processed into two-pound packages of ground venison. Our staff with fish and wildlife, then distributes to about three dozen charities or so, and that’s donated state-wide,” Jones says.

Over 18,000 pounds of venison were donated in the 2014-2015 season. With four meals in every pound, that’s more than 100,000 meals. Jones tells us the meat is healthy too because it is naturally low in cholesterol and fat.

Non-hunters can also help out by donating money for program expenses.

Walk-in deer cooler donation locations are listed on DNREC’s website, along with more information about the program. 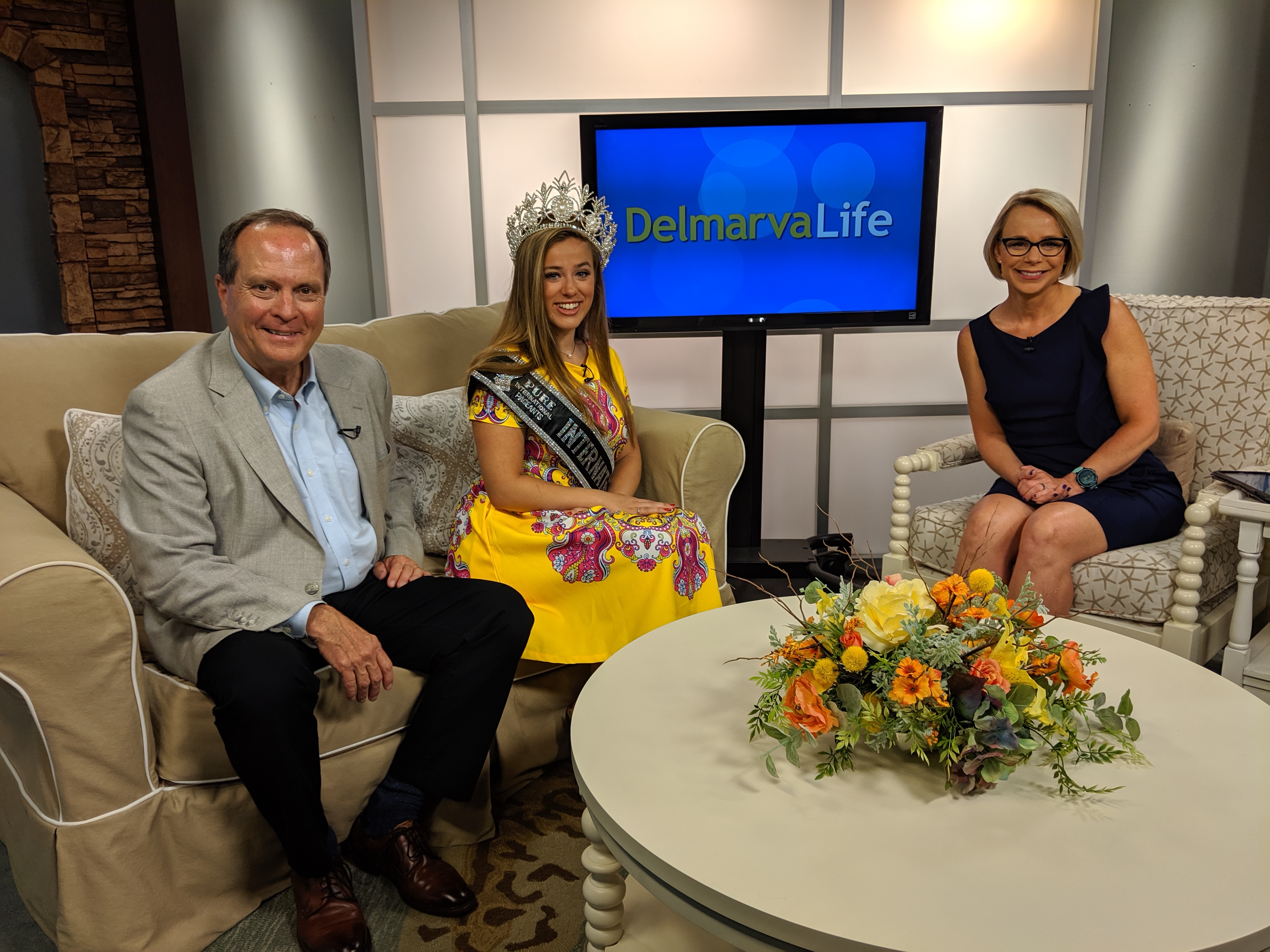 It was just about this time of year two years[...] 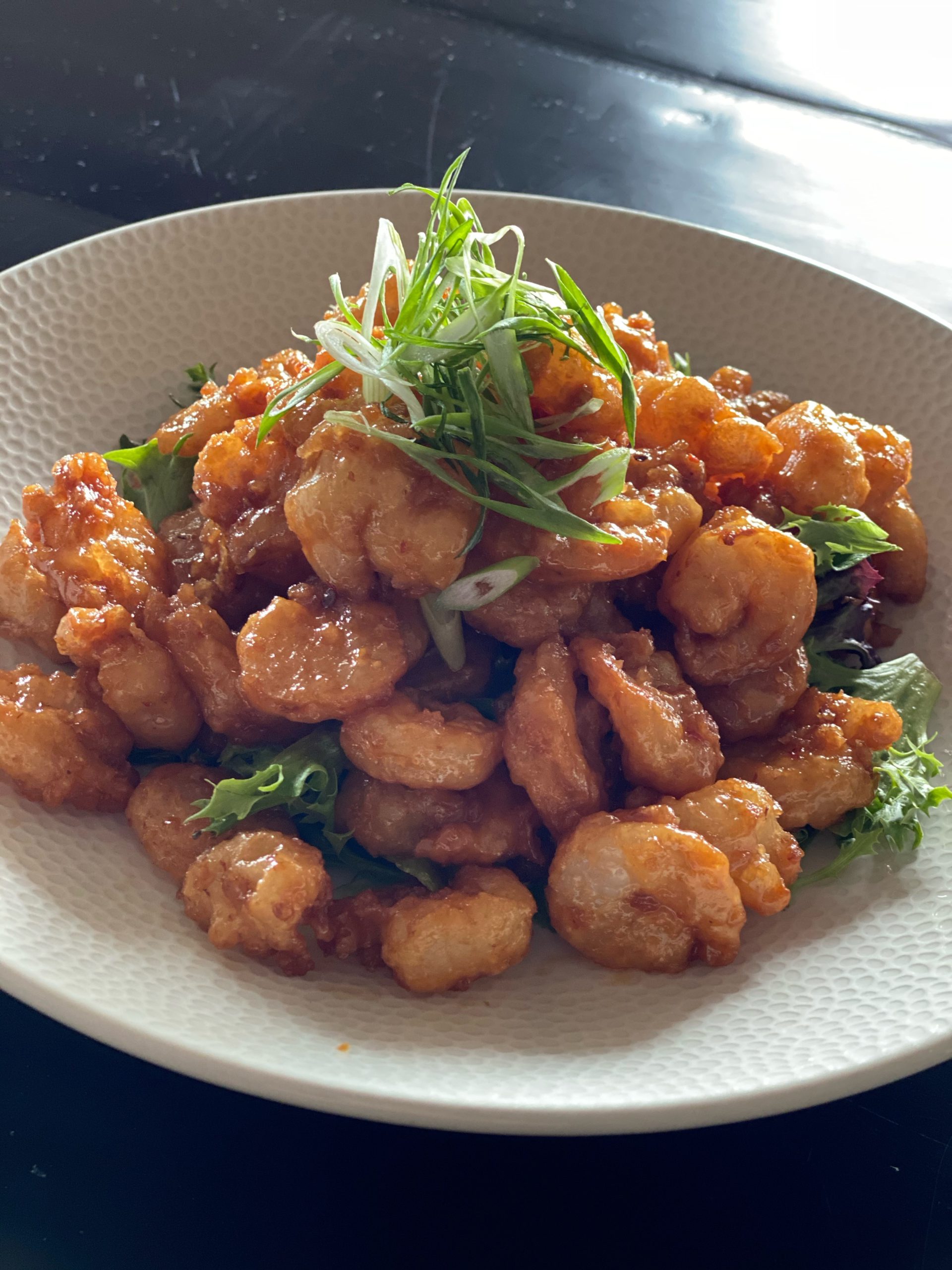