However, there is new hope for those who suffer. Scientists say that one of the world’s oldest drugs, Salsalate, may actually restore memory in Alzheimer’s patients. This drug is in the same family as aspirin, but isn’t as commonly used today, due to newer medicines that have been developed. This drug has proven to be effective on mice, and will soon be tested on people.

Katie Macklin, from the Delaware Valley Chapter of the Alzheimer’s Association, says that awareness is key in the community and in congress to become closer to finding a cure. Congress funds the association’s research, and they have been severely underfunded in the past. One of the their main goals is to continue to spread awareness of the seriousness of Alzheimer’s disease.

Alzheimer’s not only effects those who suffer from it, but it effects their loved ones as well. One of the largest awareness fundraisers the Alzheimer’s Association hosts is their walk. 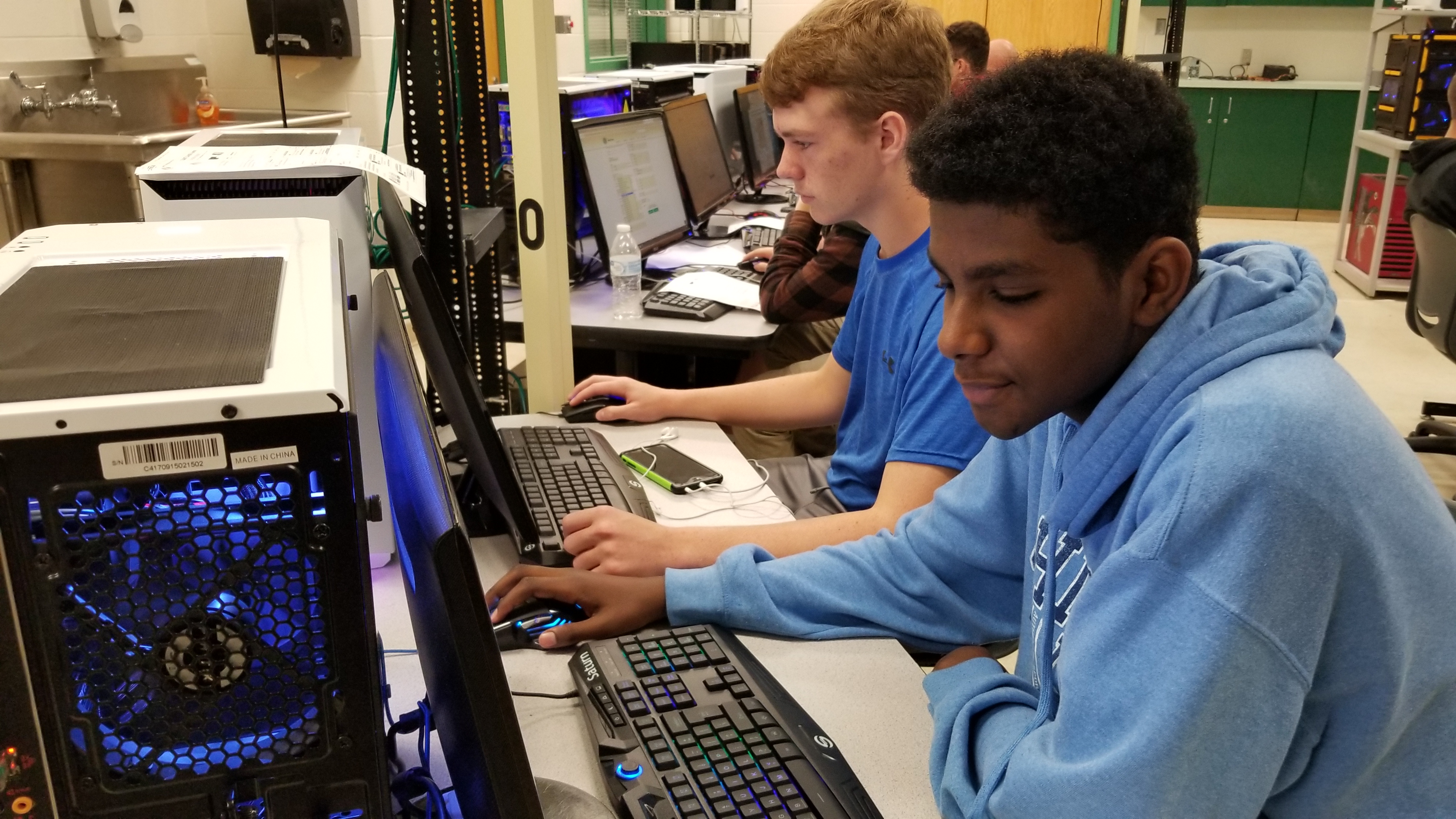 Today on DelmarvaLife – Some workers in Sussex County are[...]

Many more people are homeless and hungry than you might[...] 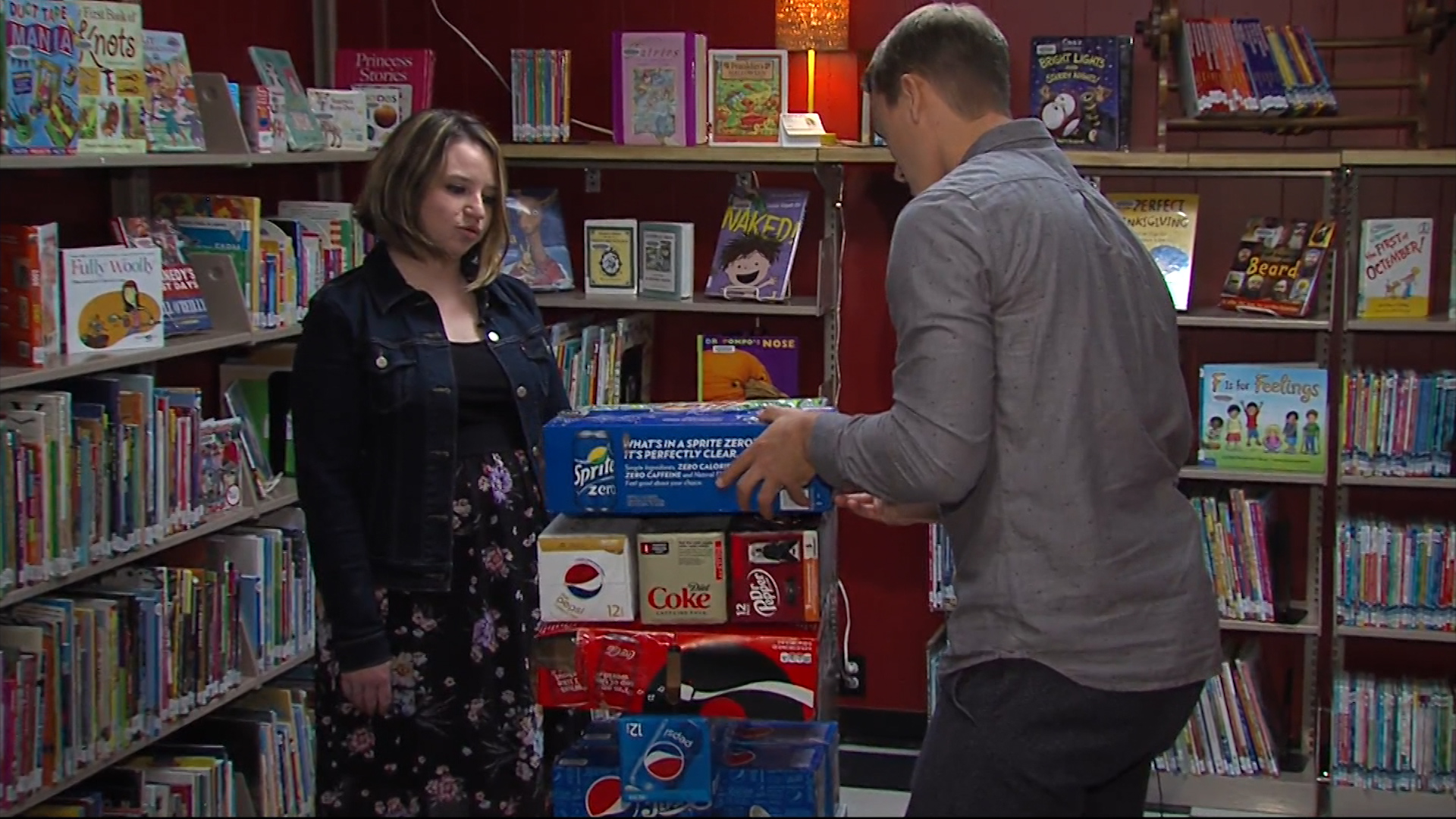 Sean's playing Jenga at the library!

Sean visits the Delmar Public Library to play Jenga made out[...]