The Amazing Josini is performs magic and comedy on the boardwalk in Ocean City, Md. His real name is Joe Smith and his interest in magic came about at the young age of 8 when a magician visited his elementary school in Baltimore. His desire to get into show business only grew stronger as time went on.

Smith’s first public performance was at a talent show at the Inner Pratt Library in Baltimore – which he won. He also opened up for big names like Patti Labelle and Gladys Knight.

“That’s the thing: performing has taken me so many places I know I would not have been able to go, or if I go I would be in the audience, not on the stage,” Smith said.

Smith’s brother-in-law suggested he take his show to Ocean City. This is his seventh season on the boardwalk street performing.

“It’s the purest form of entertainment for me,” Smith said. “You cannot get any more raw or pure than having total strangers, who didn’t know you at all a few minutes ago, and all of the sudden now, they not only enjoy your show, they want to pay you before you do it.”

In addition to magic, Smith is an accomplished ventriloquist! Whether it be magic or ventriloquism, Smith has been making his audiences “ooh and aah” for many years, and he hopes to continue to do so for many more years to come. That’s what makes The Amazing Josini a Delmarva Treasure. 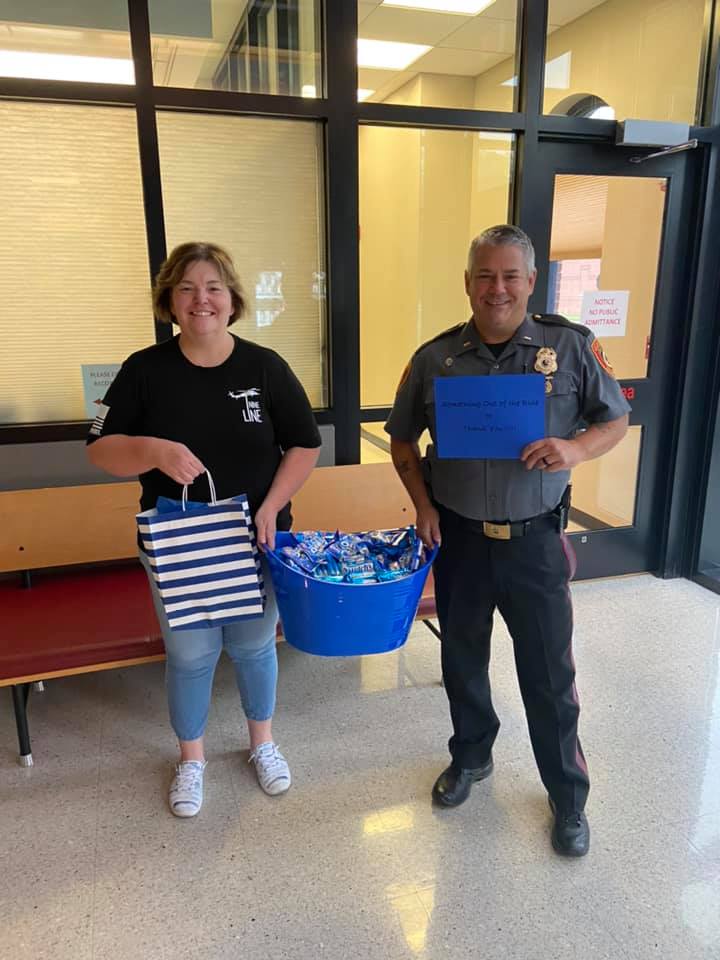 Today on DelmarvaLife – Elvis is in the building. Okay,[...] 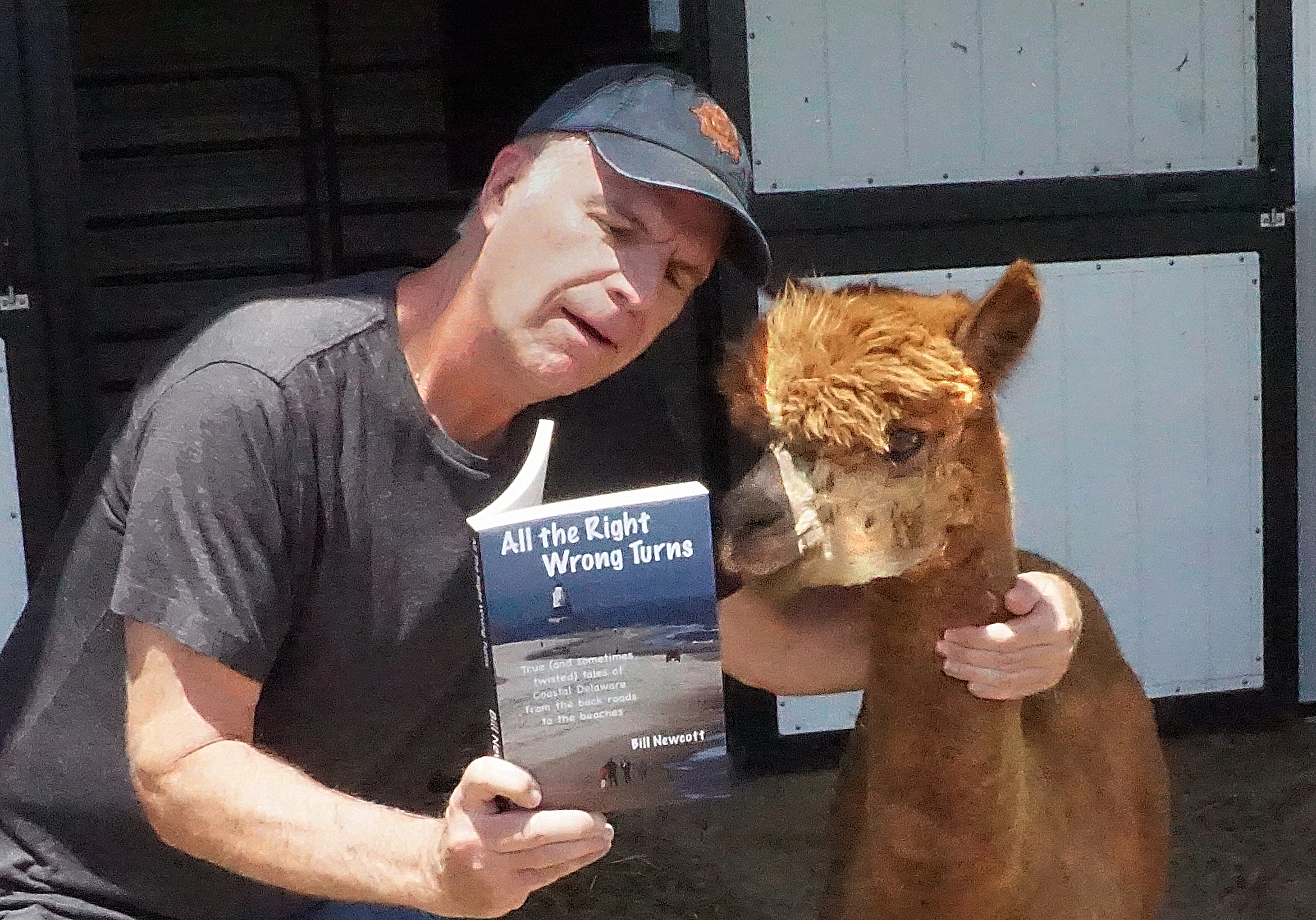 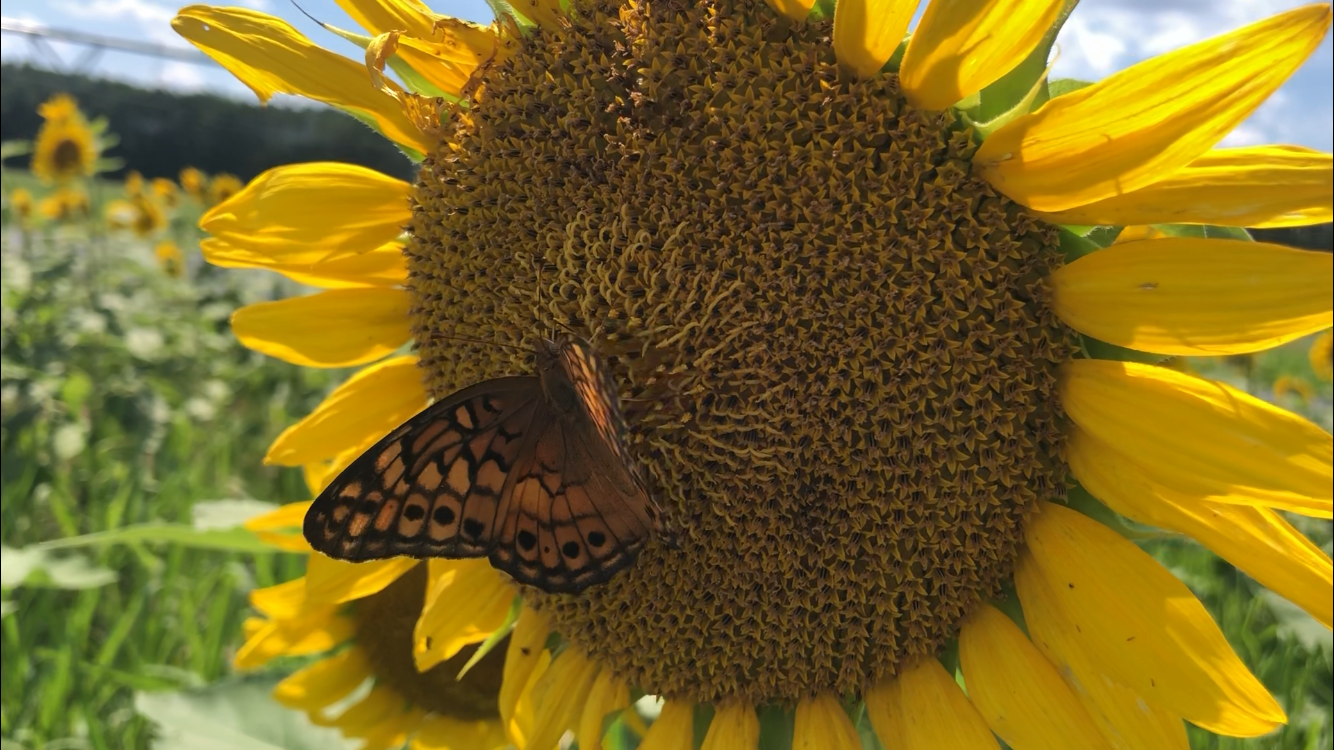 We like to celebrate all of the good things we[...]