Nothing says summer like the Delaware State Fair! Jake Owen, Jeff Dunham, Alabama, and Rachel Platten are just some of the entertainment in this summers lineup.

In the early hours of March 2, the fair put out an announcement video showcasing its  entertainment lineup on its Facebook page.

“Compared to other years, this is a pretty decent lineup,” said Jeremy Collins of Seaford, who attends the fair every year.

The full entertainment lineup is as follows:

Friday, July 29 – George Thorogood & the Destroyers and the Fabulous Thunderbirds

Tickets for Jeff Dunham and Alabama are on sale now and the other tickets go on sale March 11 at 10 am. 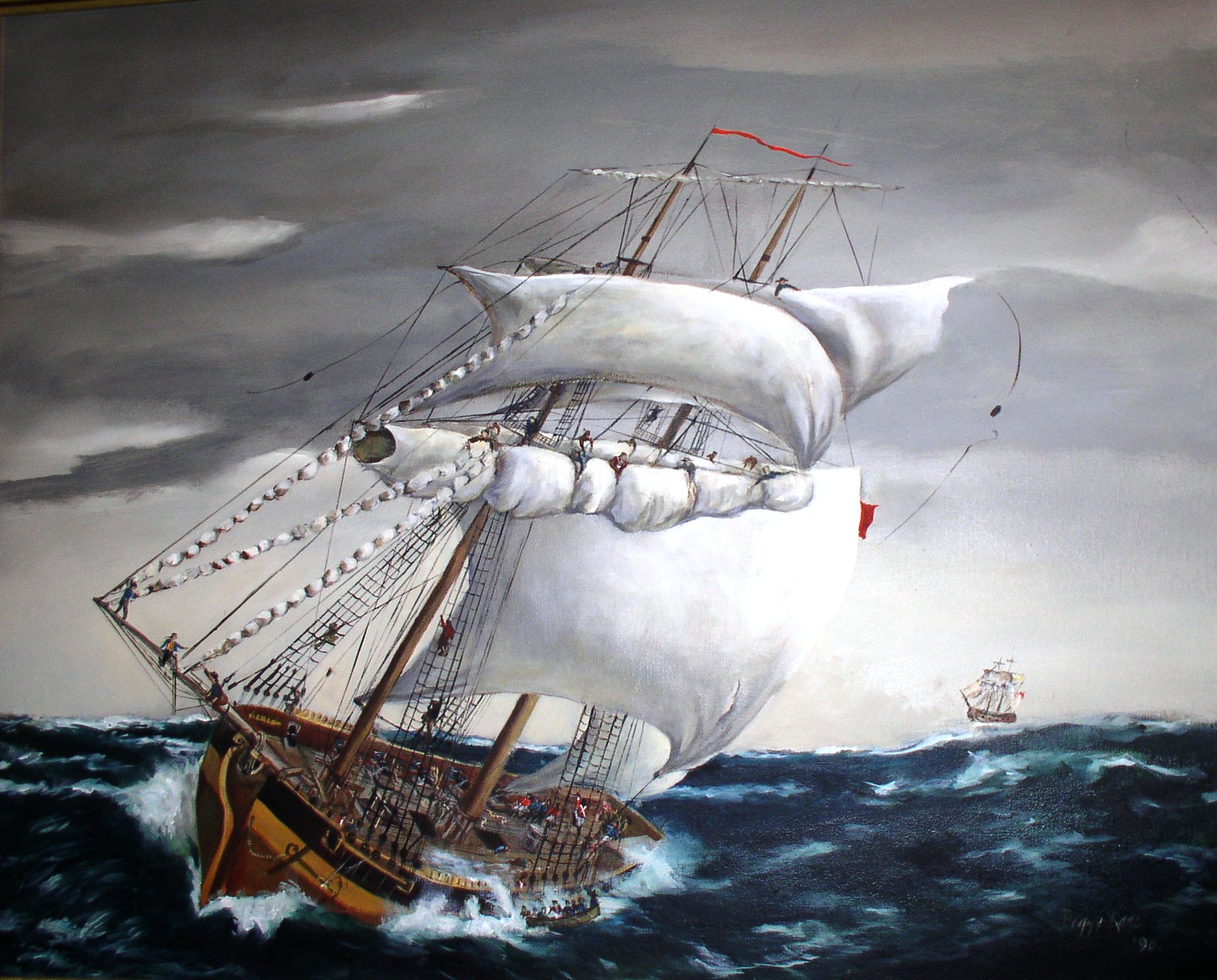 “Lost Off Lewes: The British Warship DeBraak” Tours at the Zwaanendael Museum

We are getting a bit of a history lesson today,[...] 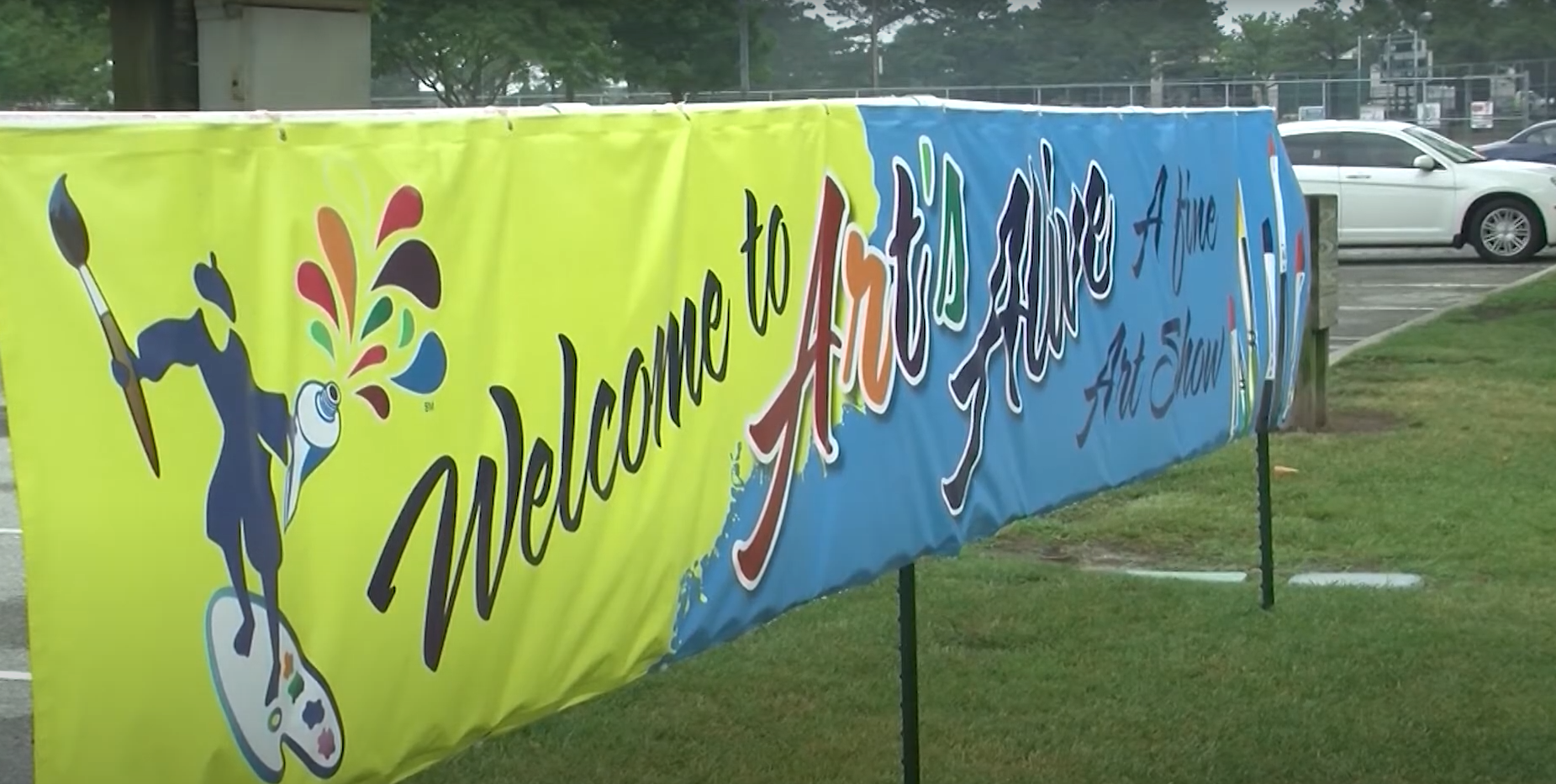 Today on DelmarvaLife – The theme for today is art[...]