During the winter season, one thing we have to look out for is the common cold. In fact, studies show it is the number one reason people visit the doctor each year.

According to the Centers for Disease Control and Prevention, adults have an average of 2-3 colds per year, and children have even more. They usually last 7-10 days. For some at-risk groups such as people with weakened immune systems, asthma, or respiratory conditions, the common cold can develop into something more serious.

One woman knows that all too well, after her husband’s common cold turned deadly. The death of her husband came as a complete shock. He caught a stubborn cold and a day later he was unresponsive and in the intensive care unit. “The doctors really don’t have a lot of information,” Rose Avitable says. “They’re actually still kind of a little stumped on exactly what happened to cause everything that took place.”

Rose says she isn’t prepared to be a single parent of two kids. She is the mother of a daughter and an unborn son, due in four months. Unfortunately, her husband, Nick was the only one with a job. “He was the only one who worked, so unfortunately I have no income. I have nothing at the moment,” Rose says. Therefore, the community came together in support. Rose said her husband’s existing Crohn’s disease may have weakened his immune system.

Rest is vital. A recent study showed that adults who only averaged 5-6 hours of sleep per night were more likely to get a cold.

Now, when it comes to the flu, researchers say minor strains are more of a threat than previously thought. A New York University team studying from an international pandemic. Medical experts actually say this has been a mild flu season. This time last year, there were 1,639 cases of the flu nationwide. According to the CDC, there have been 807 cases so far this season.

Doctors say it’s not too late to get a flu shot, but you shouldn’t wait much longer. With the kids being back in school, it is the prime time for germs spreading. Health officials typically see the flu peak in late January and early February.

How do you tell the difference between a cold and a flu? Medical Contributer for CBS News, Dr. Holly Phillips says you can usually tell the difference between the two by picking up on the early symptoms. She says colds tend to start slowly with gradual congestion or a slight sore throat. Dr. Phillips also says coughing may begin with a common cold 1-2 days into the illness. She also says, generally there is no fever or body aches with a cold.

Dr. Phillips says the flu hits someone suddenly. She says a person with the flu may have a fever with or without chills, severe body aches, and fatigue. Dr. Phillips says antiviral medicines such as Tamiflu and Relenza, are only effective if you taken them in the early onset of the flu.

Dr. Phillips also wants to make this clear – antibiotics are not effective against the common cold or the flu. They only treat bacteria, not viral illnesses. Remember that both the cold and flu are contagious, so if you are sick, stay home. 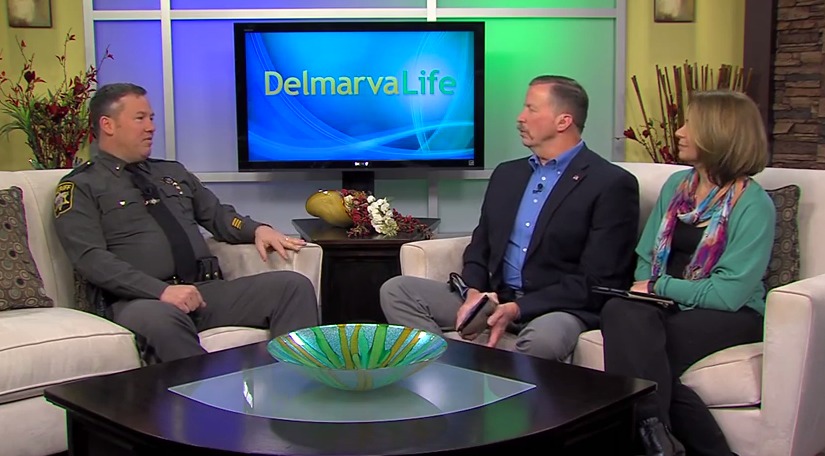 Scammers are taking advantage of all technologies in your life. The[...] 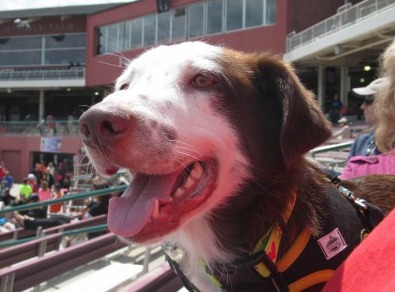 Lisa tells us about pet friendly stores in the area:[...] 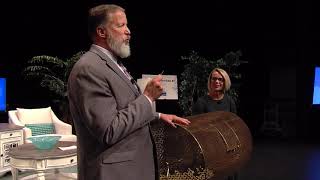 One gentleman from the audience will be taking his wife[...]