Lots of runners, advanced and beginners, are flocking to the mud runs. One woman says she went blind in one eye after receiving a flesh eating bacteria during a run this month, and that is just the beginning of her nightmare.

Brittany Williams pushed through the pain to finish her first mud run. However, by the next morning, she says she was blind in her left eye. Williams says the debris cut her eye letting the flesh eating bacteria in to destroy her cornea. This mother with two jobs spent a week in a hospital racking up a$ 100,000 bill, now a debt that is entirely on her shoulders, as she opted out of her employers insurance program.

This is not the first time that a runner has been infected by participating in a mud run. According to the CDC, in 2012, 22 people contracted an illness by most likely swallowing the water that may have been contaminated with bacteria from animal feces.

Catherine Smoot-Haselnus, M.D., with Chesapeake Eye Center, says she sees a lot of patients having eye problems from fireworks this time of year.  There are over 9,000 injuries  caused by fireworks each year. The most important thing is wearing protective eye wear when being near fireworks.

Other safety tips include: 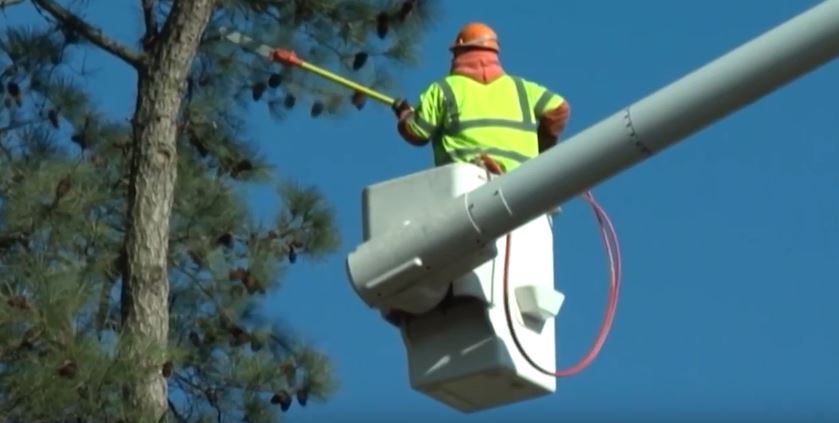 Issues with Trees and Power Lines During Storms

Winter weather can easily bring down trees leaving all of[...]

We’re off to Crisfield in Somerset County, for another installment[...] 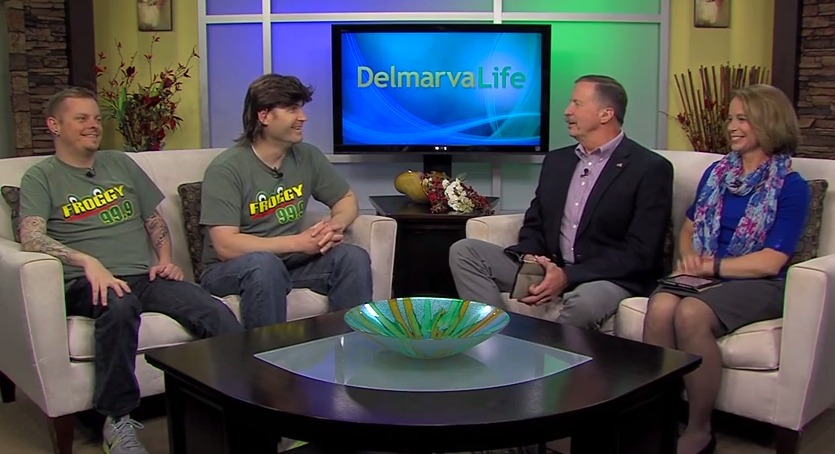 This year is the 50th anniversary for the ACM Awards.[...]