Jacqueline Simmons Hedberg’s new book, “Hooper’s Island Changing Face“, is preserving the rich local history of Hooper’s Island. The book is a part of Arcadia Publisher’s Images of America Series and focuses on how the small island chain has changed in the last 50 years.

Hooper’s Island is the oldest settlement in Dorchester County and is still home to many decedents of the original settlers.

Hooper’s Island  holds a special place in Simmons Hedberg’s heart because when she tells the history, she is telling her own. She was born on Hooper’s Island, her mother taught at the local elementary school and her father was the high school principal.

Much of the book is made up of vintage photographs provided by Simmons Hedberg’s mothers’ photograph albums, and former Hooper’s Island residents and their relatives who sent their memories from as far away as California and New York.

The island has changed drastically over the last 50 years, as evident by the new arched concrete bridge that connects Hooper’s Island to the rest of Dorchester County and replaced its rickety wooden hand turned predecessor.

Many of the old Victorian houses that once populated the island were damaged in 2003 during hurricane Isabelle and homes that were lost were often replaced with newer more modern versions. Another change noted by Simmons Hedberg is the shift from small mom and pop stores to one large grocery store that was built in the 1970’s.

The people of Hooper’s Island have changed as well. Simmons Hedberg describes how many of the residents used to be related and how it was not uncommon to live next door to cousins and grandparents. However, as time went on, people moved away and others discovered the joys of living on the beautiful island chain. 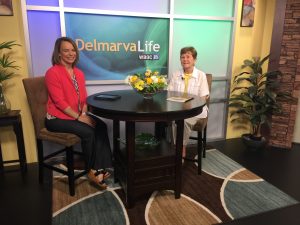 Simmons Hedberg hopes that her book will bring back fond memories to Hooper’s Island natives and educate newcomers about a place that is near and dear to her heart.

Although Hooper’s Island has changed, Simmons Hedgerg believes it is still as caring as ever. She predicts that historic attractions, like the Harriet Tubman Underground Railroad Museum opening next March, and the beautiful scenery will bring in more people, and the community will continue to thrive. 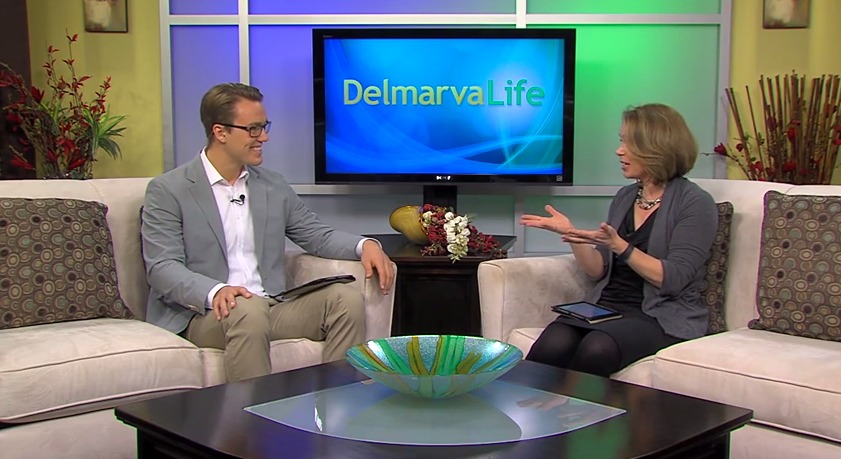 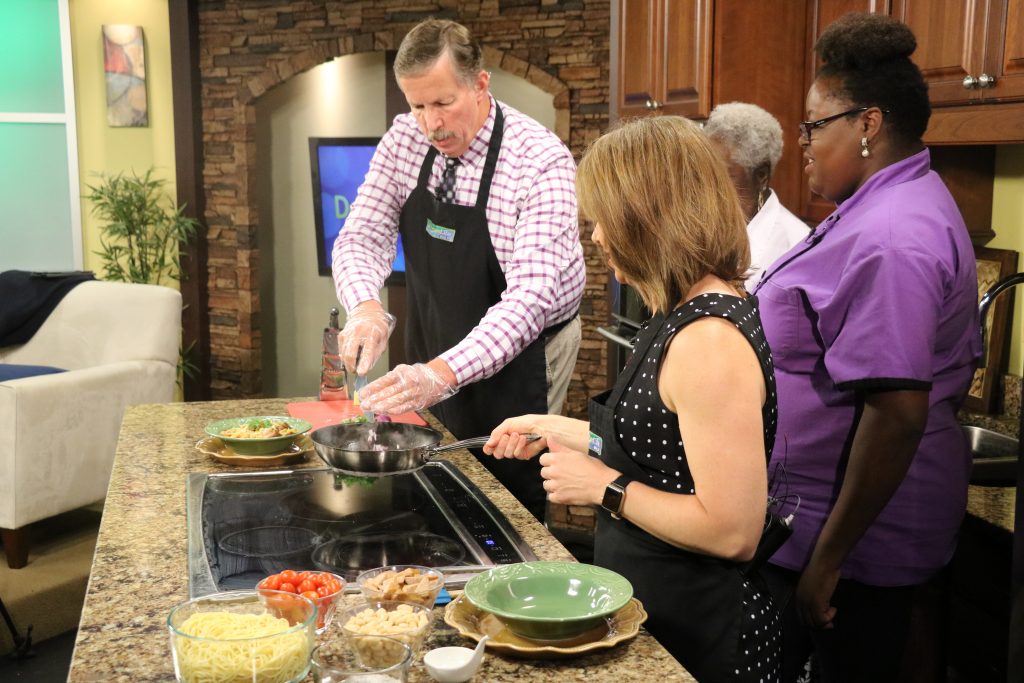 Today on DelmarvaLife: Each summer millions of visitors enjoy Delaware[...] 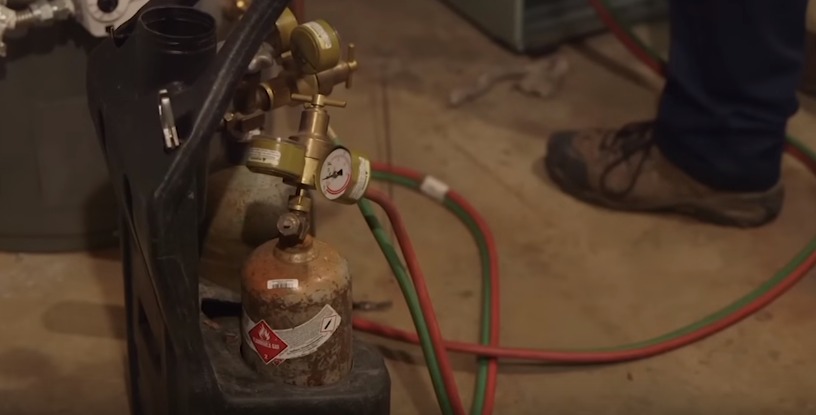 Just last year, a Somerset County father and his seven[...]