The more we talk about problems that families face when it comes to their children’s health, the more we can raise awareness and hopes for treatments and cures.

Bichell’s studies are now being used to test a drug that cures angelman syndrome and she says that they are very close to discovering the cure.

Human trials with the drug could start within a year, and Louie will be first in line for the drug.

Another condition that could be fatal in children when not treated is scoliosis. Scoliosis is when someone’s spine curves to the side instead of being straight.

For years the treatment for scoliosis in children was to cut them open in the same place over and over again to move around metal rods by their spine to re-align it.

Dr. Matt Halanski, pediatric orthopedic surgeon, explains that with that treatment the question is not if you’ll get a complication, but when.

Brayden, 8 years-old, has severe scoliosis and is using a treatment that is a little different. His treatment still consists of growing rods being used to straighten out the spine. However, he does not need to go in every 6 months to get surgery to move them around.

Every few months, Braydon still needs to head to the doctor for his treatment, but no surgery is involved. His growing rods are magnetic which allows the doctor to move the rods externally with a magnetic device.

Scott McGovern, orthopedic surgeon, Peninsula Orthopaedic Association, explains that the condition can vary in severity, can affect people of all ages, can be hereditary, and treatments vary depending on the severity of the condition.

He also states that a good diet and exercise can also help! 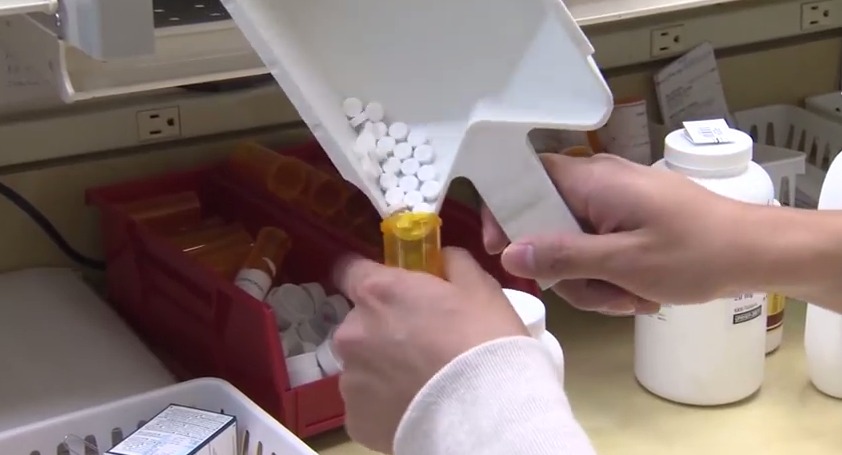 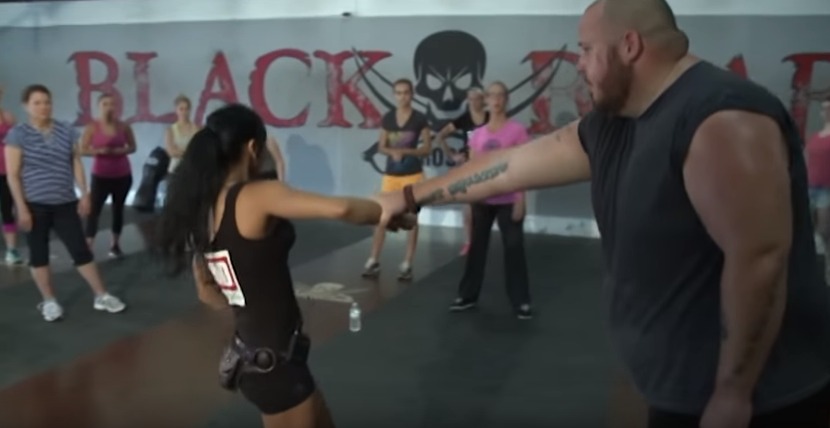 The risk of you being attacked for one reason or[...] 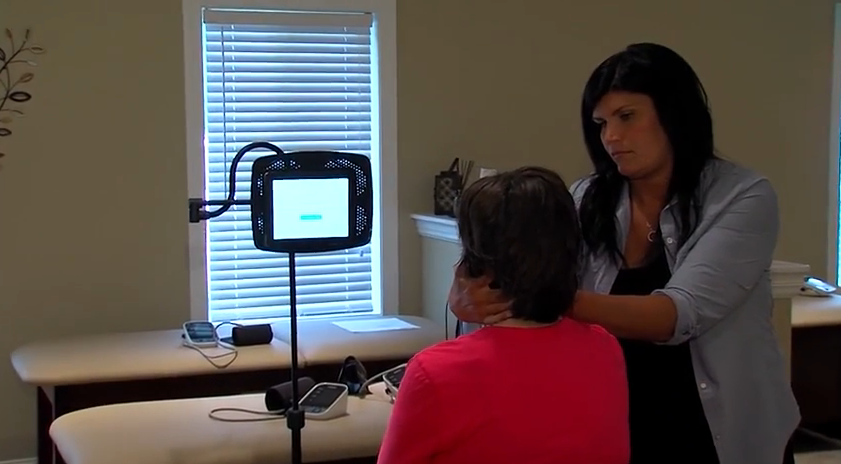 When you get hurt or sick, you seek medical attention.[...]