There were over 200k new cases of breast cancer in the U.S. last year and 40k deaths due to breast cancer. However, there is a high rate of survival.

Sean sits down with Daniele Albanese to talk about how she beat cancer at 24 years old and it returned almost 20 years later.

Daniele had was diagnosed with Hodgkin Lymphoma. She fought the dieasese and has been in remission since 1996. But in December of 2013, she found another lump in her left breast. Daniele had a triple negative stage 2 breast cancer, which is a cancer that does not respond well to chemo. She had a double mastectomy to take care of the tumors in her breast.

Daniele is still dealing with chemo treatments because they found a cancerous spot behind her test plates. She has lympodima in her left arm and gastroparesis, which is the paralysis of your stomach muscles.

Her Aunt is a breast cancer survivor who suggested that Daniele gets in touch with the Delaware Breast Cancer Coalition. They help answer questions and help other women get through the hard times when they have breast cancer. Daniele became a mentor herself and started a blog about her experiences with cancer. She said it has become therapeutic for her. 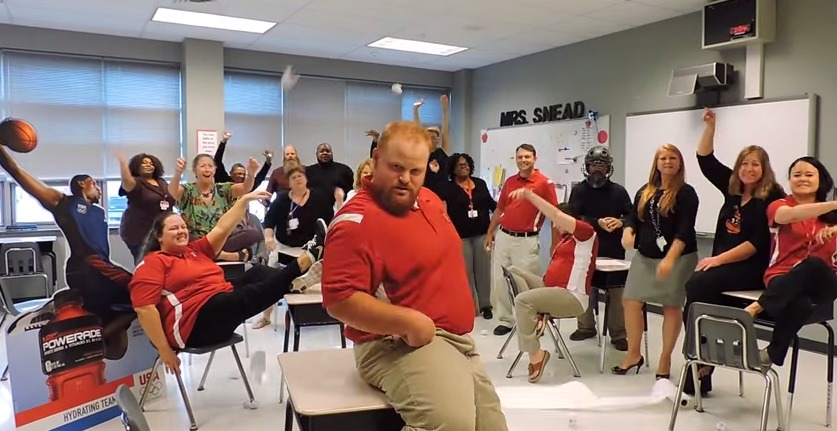 In May, students at James M. Bennett High School in[...] 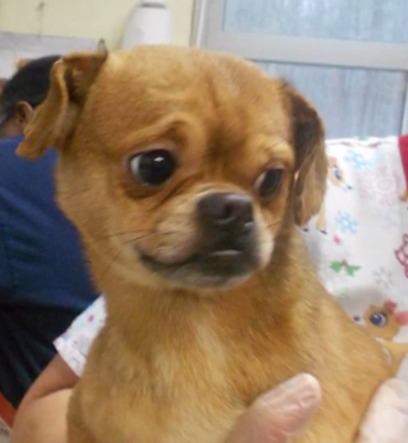 Lead this week on Pet Connect is a story about[...]