Dr. Natalie Jones lost her sister to cancer. Her sister had stage 2 breast cancer. The doctor wanted her to get a mastectomy but she did not want to lose her breasts because she was young. Instead, she opted for a lumpectomy. She was in remission for 5 years.

Then her sister got cancer of the spine and was put into remission again. However, 6 years later, the doctors found more cancer on the outside of her lungs, so her sister finally went through with a mastectomy, but Natalie knew it was too late. Her sister passed away shortly after.

Natalie is using her sister’s legacy to bring awareness to other people. 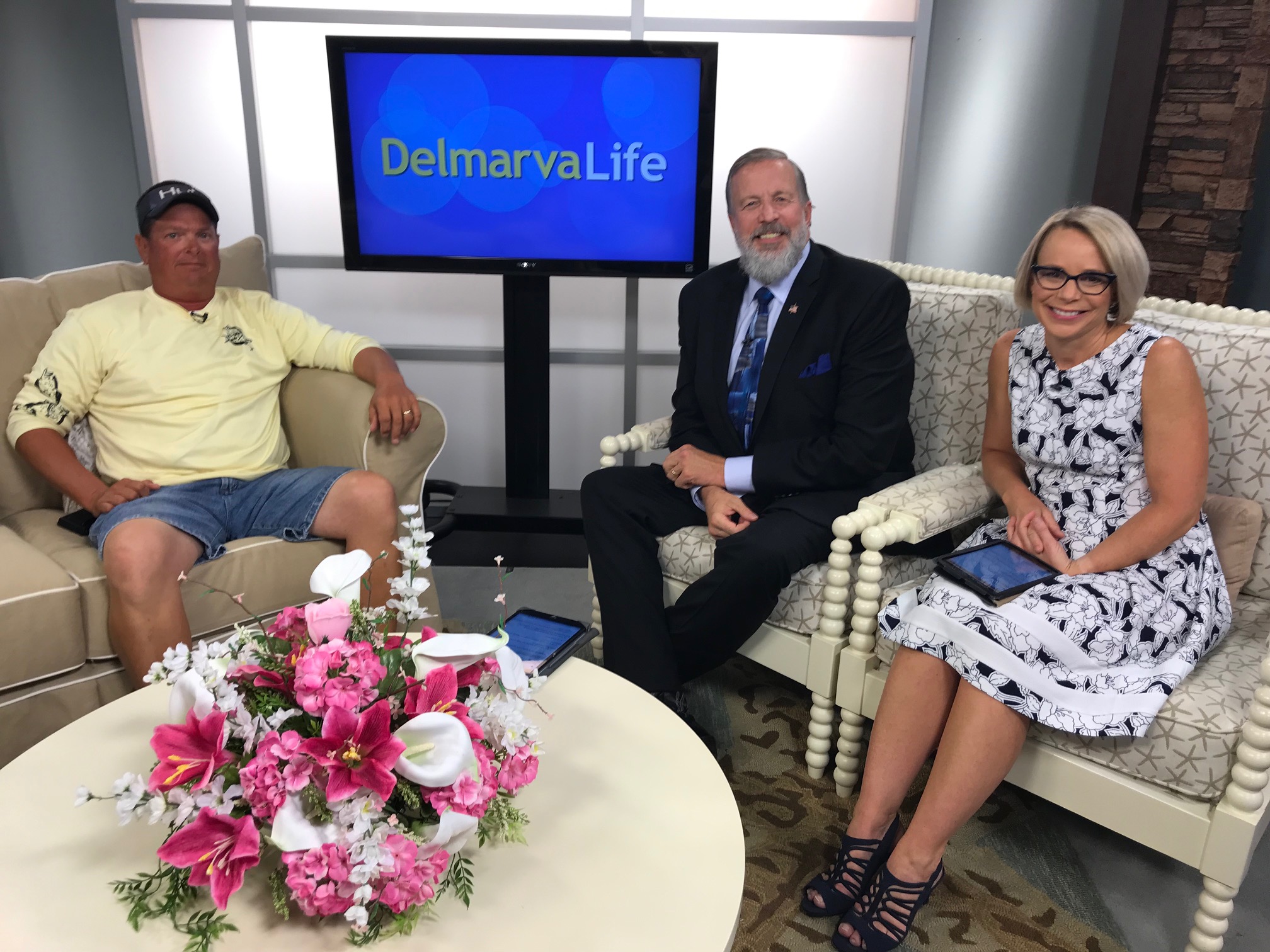 A whale shark spotting off the Delmarva coast … We[...] 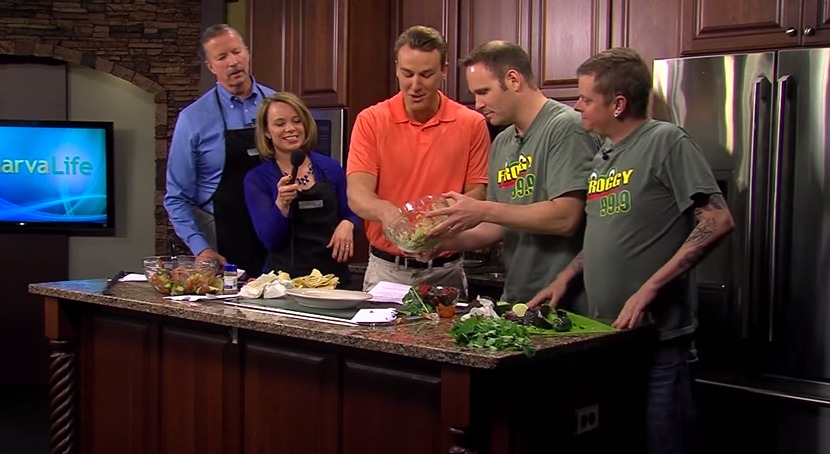 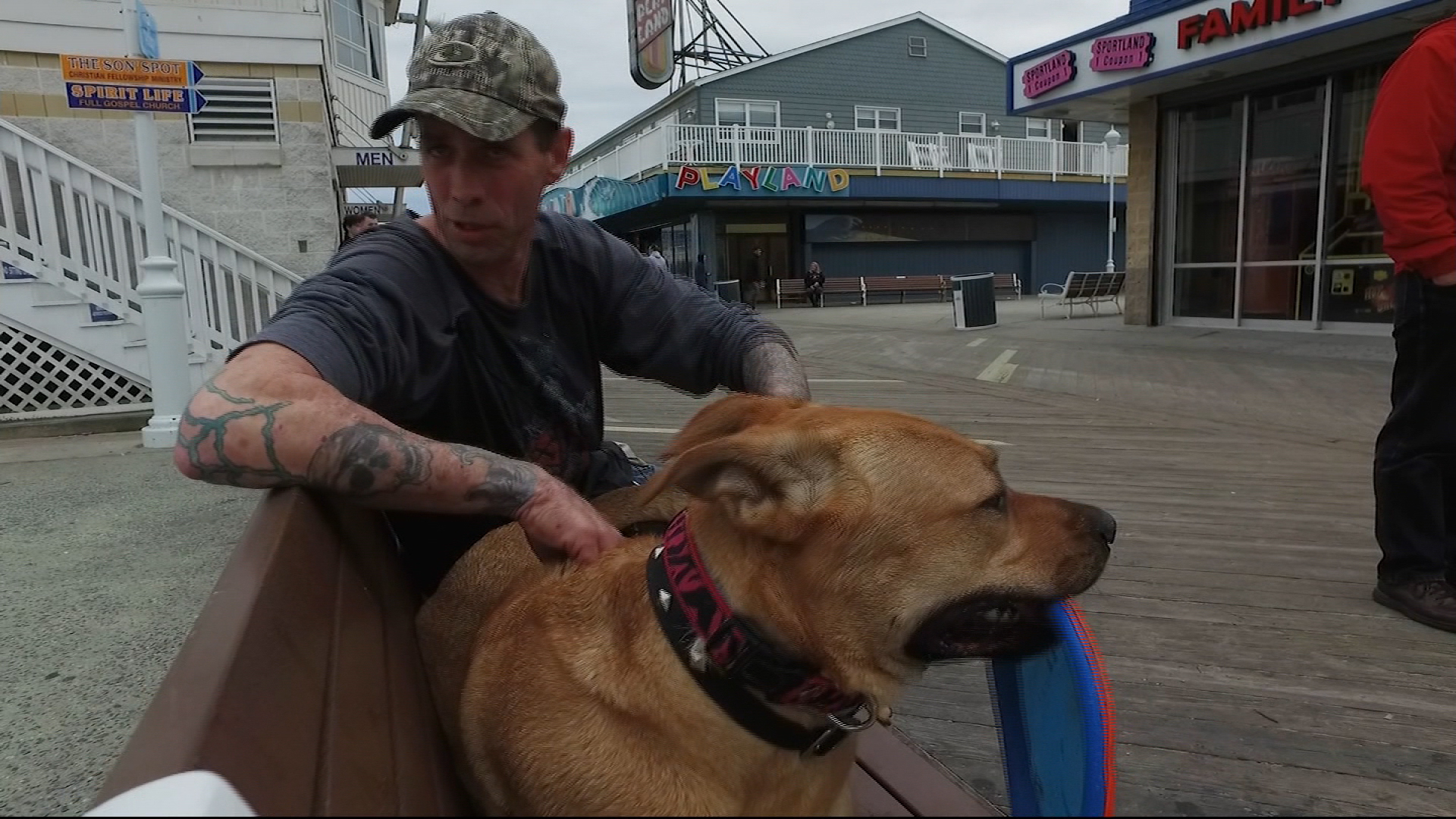 WBOC’s Charles Paparella finds love at the beach and[...]