WBOC’s Sussex County Bureau Chief, Evan Koslof tells us about a device officers could use to help reduce the risk of death if they have to use their weapon. The attachment goes on top of the gun and there is a metal ball on the end of the gun that captures the bullet. The bullet then travels at one-fifth of the speed  to make sure it does not pierce the skin, which makes it less lethal.

The attachments are being tested across the world and 12 departments are testing them in the U.S. Evan said there is only a 2% chance of the bullet piercing the skin with this attachment. 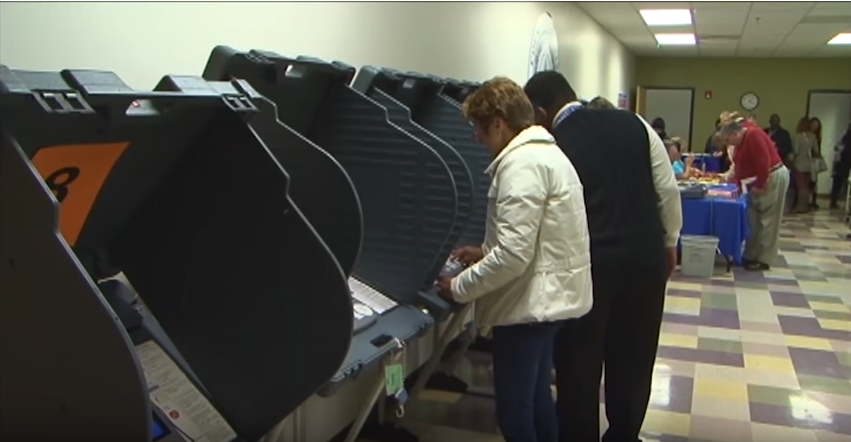 Here on DelmarvaLife, we tend to stay away from political[...] 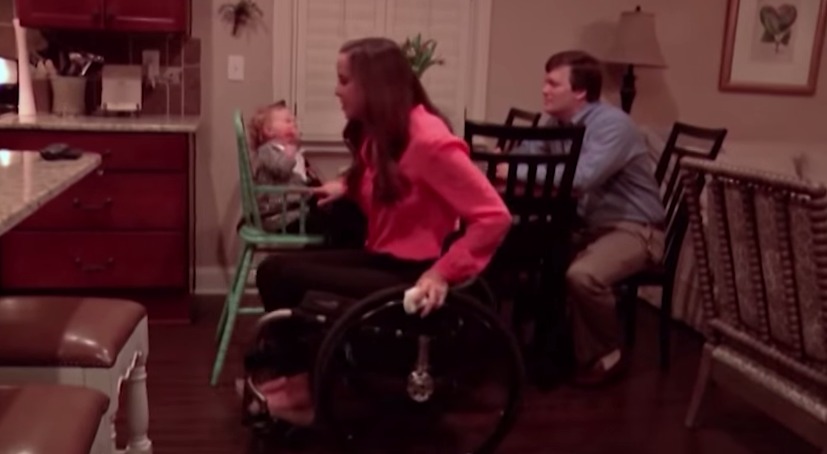 Kelley Simoneaux, a 30-year-old attorney, has been in a wheelchair[...]