Erica Joseph, President of the Community Foundation of the Eastern Shore, tells Jimmy & Lisa all about what the community foundation does.

More than 650 funds have been started at the Community Foundation and each one does something unique. One of the funds is a women’s fund which was started by a group of women from the lower shore.

Each year, the women’s fund has a Mother’s Day campaign. Donations can be made at any time and of any amount. If you want to honor your mother or a special woman in your life, donations must be made by May 1. A card is then sent to the woman you are honoring saying how you made a donation in their honor.

More than $80,000 has been distributed to organizations on the shore that empower women and girls.

Stephanie Fowler of Salisbury graduated from Washington College in May 2001. Stephanie won one of the most prestigious literary prizes in the country – the Sophie Kerr Prize. This prize is a literary award worth $62,000. Fowler won the award for her compilation of short stories about the eastern shore called ‘Crossings.’ Stephanie had big dreams, but big publishers turned her down.

Stephanie worked for the family business, but there was no joy because she wasn’t creating anything. Stephanie published ‘Crossings’ on her own in 2008. In 2012, Stephanie’s mom asked her what she wanted to do with her life. Stephanie told her mother that she wanted to create a media company to help other authors going through the self-publishing process. In May 2013, Salt Water Media became a reality.

Charlie Paparella did a story on Salt Water Media and it aired the night she opened her business. Calls came pouring in following the segment on WBOC. They have printed cookbooks, biography, and short stories from authors that have been wanting to publish their book for years. 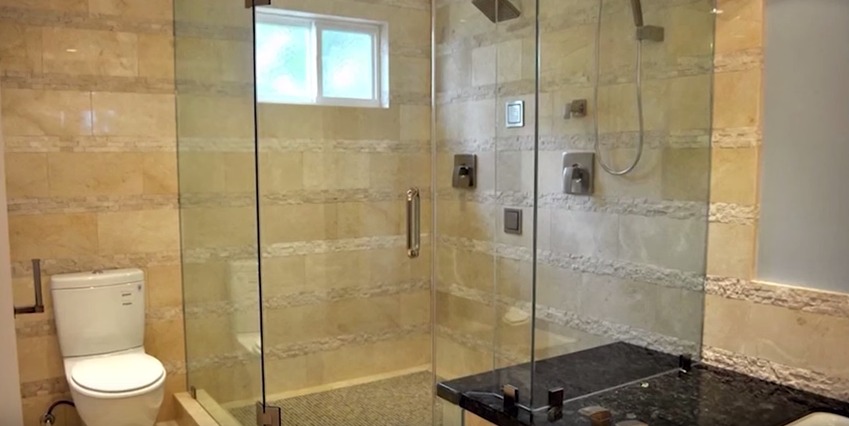 Sleek and stylish are the new trends when it comes[...] 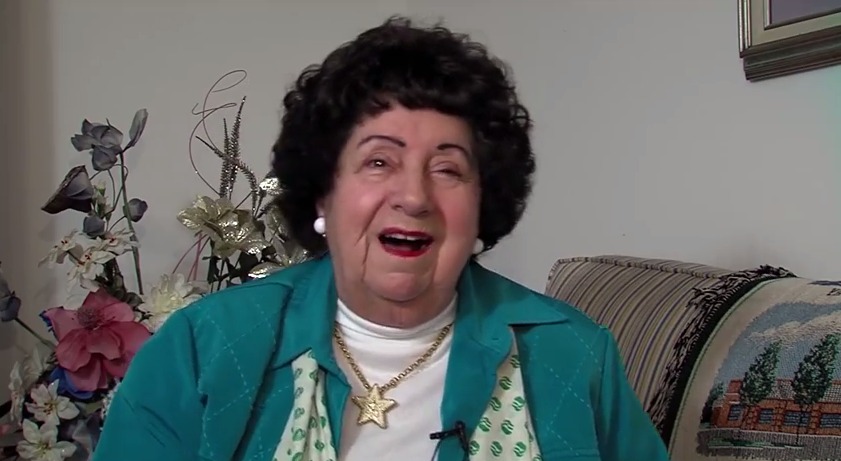 More than 60 years ago, when Anna Foultz's daughter was[...] 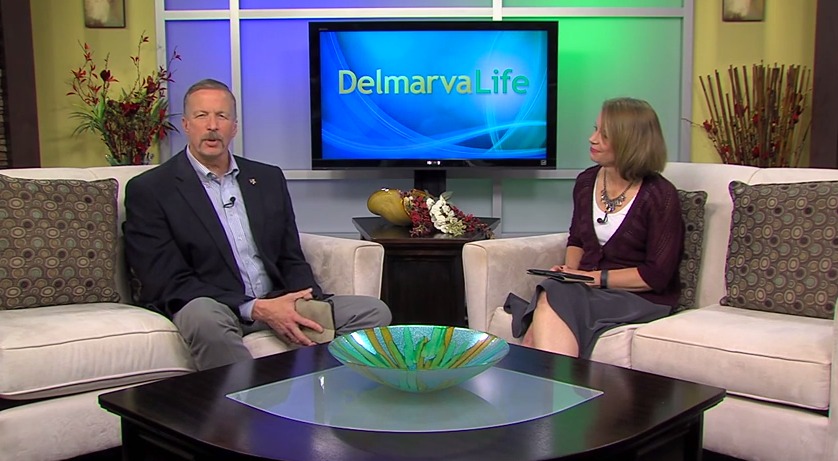 Check out our hot topics in today's show:  Never too[...]