Mary Jordan and Kevin Sullivan, Pulitzer Prize Winning Journalists, share the story of Amanda Berry and Gina DeJesus, two of the girls kidnapped in Cleveland for 10 years. The book is called “Hope: A Memoir of Survival in Cleveland.”

Ariel Castro kidnapped these two ladies including one other, Michelle Knight,l between 2002 and 2004. He kept the girls in large, heavy chains for years. Amanda gave birth to Castro’s daughter while she was trapped in the house. In 2013, the girls escaped and Castro pleaded guilty and was sentenced to life in prison. He hung himself in his cell months later.

Amanda and Gina are doing well. They both want to finish their high school education, Gina got a job at a restaurant, and they learned how to drive. 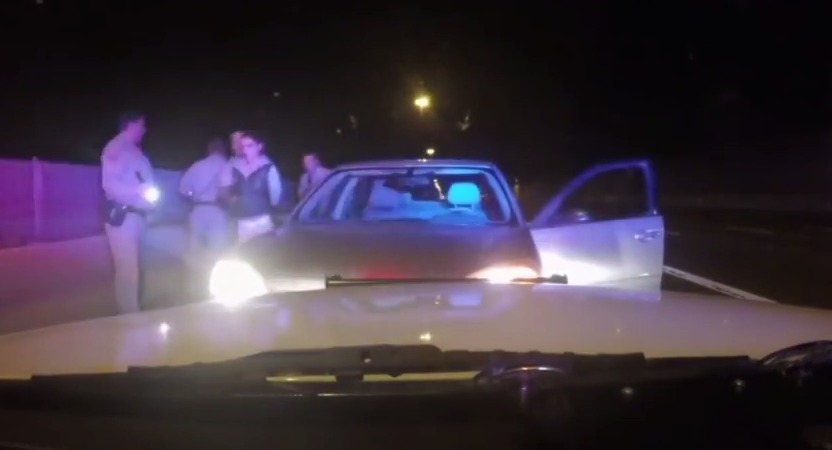 According to the CDC, there are nearly 30 deaths each[...] 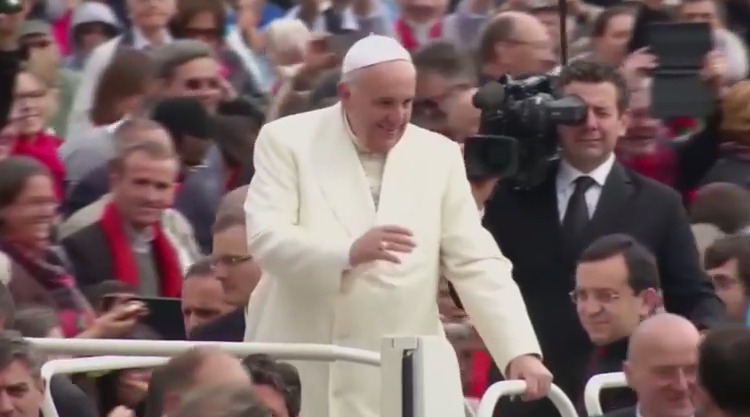 Pope Francis had said God is not a magician with[...]