Almost a half million Americans die every year from tobacco use. Smoking is most prevalent in the 25-44 year old age group.

Vaping represents a $3 million dollar industry worldwide. Dr. Doug Jorenby says that there is not enough evidence for them to sawy their decision one way or another as to whether vaping is a bad thing.

Dr. Jorenby said initially it seemed as though vaping was a better alternative to smoking. Researchers plan on conducting studies to see how vaping affects the body and compare it to someone who smokes cigarettes.

Cialis is being tested because the drug helps to block the cancer’s attack on the patients immune system. Marc Gianttini, cancer patient, said he was skeptical at first, but now he is glad he got on board. He said the tumor on his tongue reduced in size and his speech has improved thanks to Cialis. 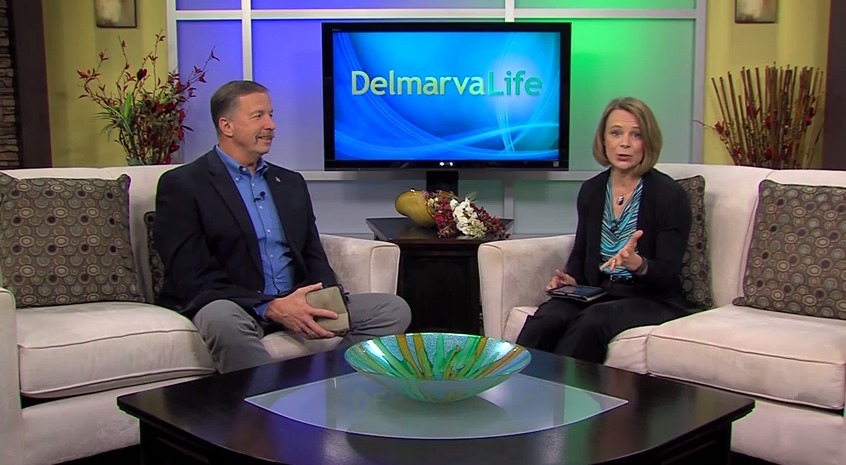 Check out the hot topics in today’s show: Autistic boy[...] 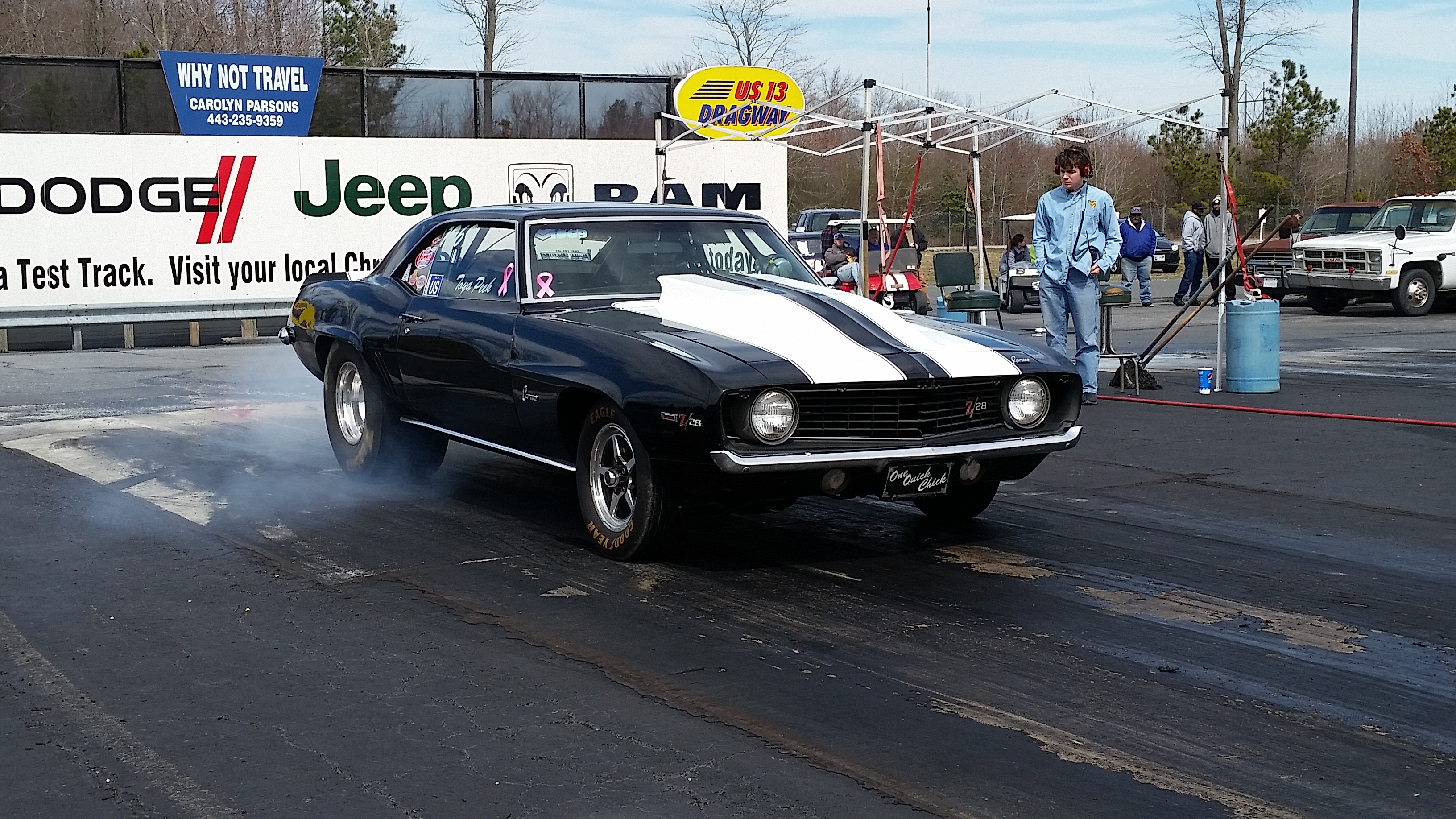 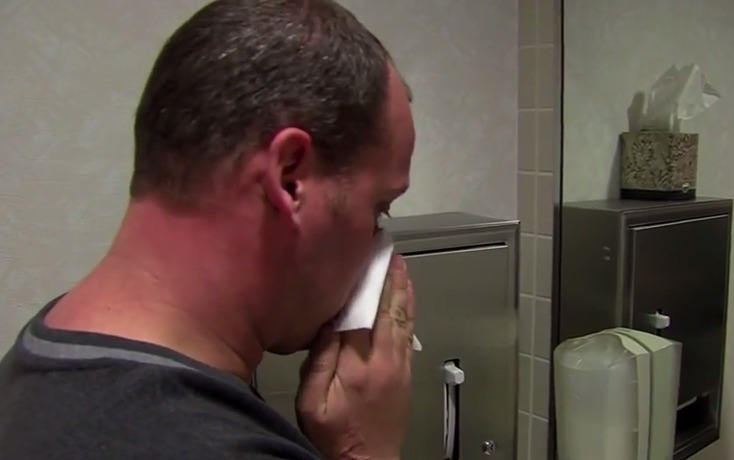 Indoor allergies are at a peak right now! The more[...]