The new CBS drama Battle Creek, tells the story of two officers that have two complete opposite views of the world and crime solving, but what viewers don’t know is that Battle Creek is a real city in Michigan.

The real Battle Creek Police Department handles many situations, from domestic disputes, traffic stops and everything in between. Officer Mark Tillman, said that being an officer is not always about responding to calls and fighting crime.

“Being an officer is about getting in the community, talking to people and letting them know that we are out there for them.” said Tillman.

“It is a town with roughly a thousand people, ” said Chesney. “It was hard hit by the recession, but It’s a small town with a lot of history.

Chesney said the police department of Battle creek is different than it’s represented on television. It’s a modern police force that is well funded and well staff with 120 officers. 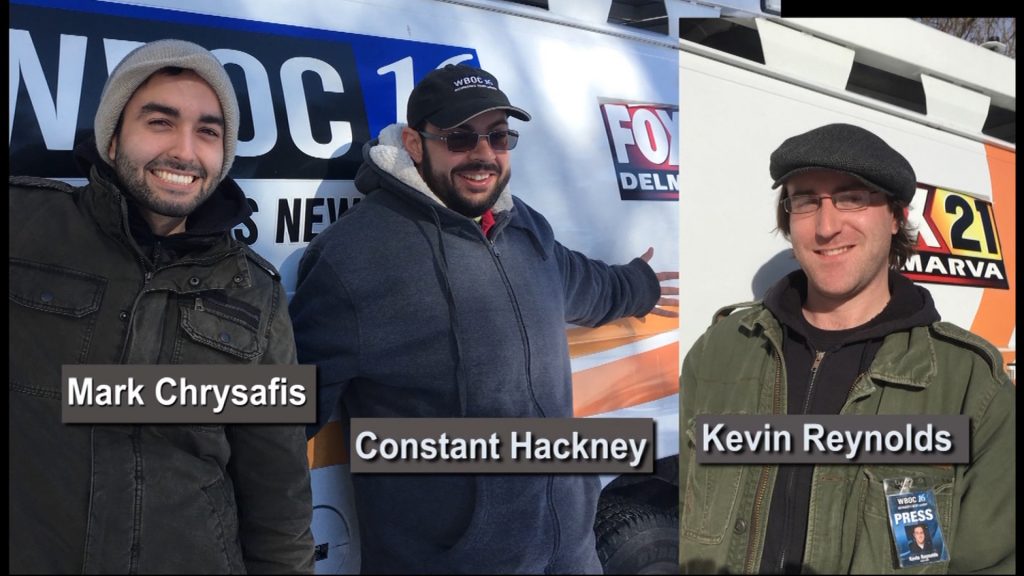 Travels With Charlie: Winter Storm By Way of Various Photographers 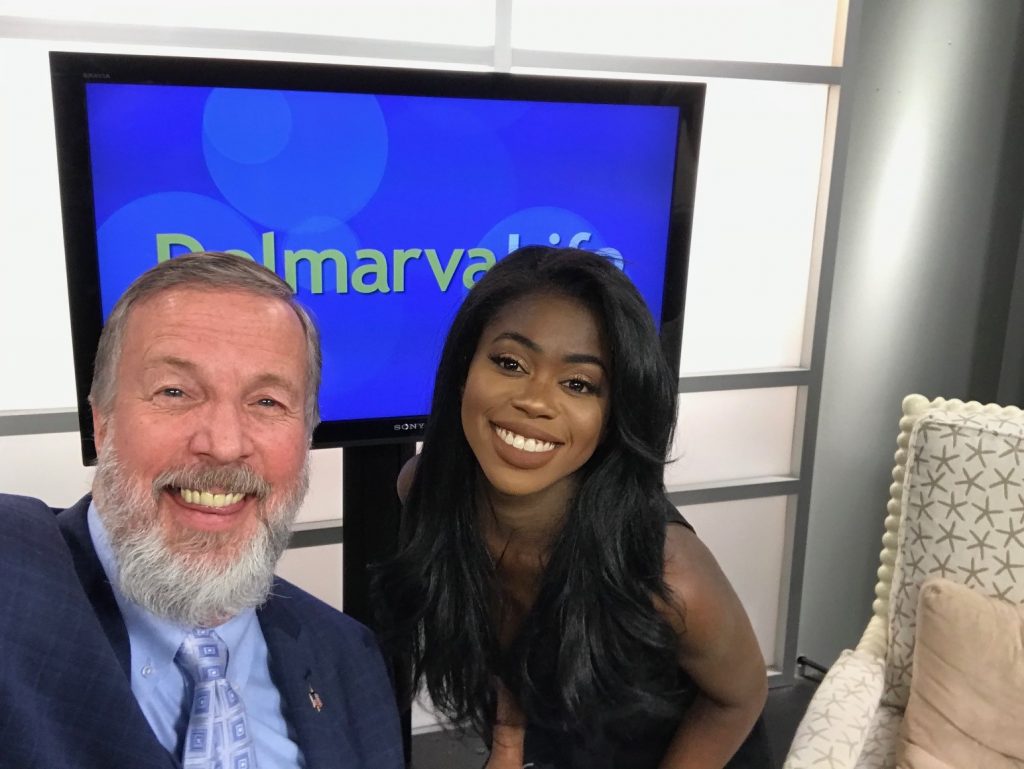 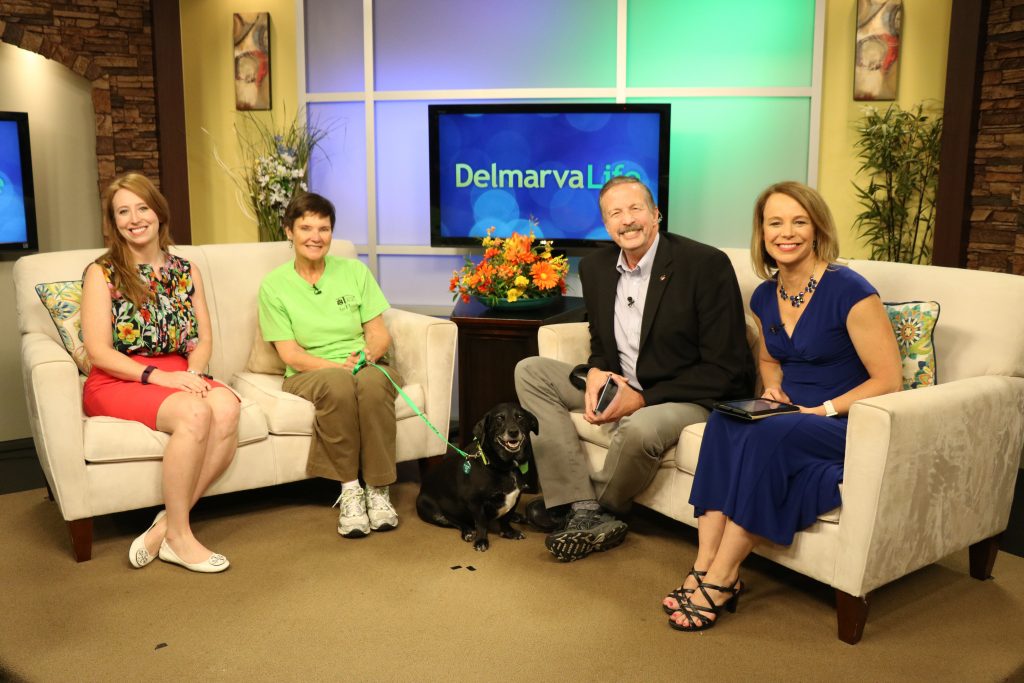 Today on DelmarvaLife: Gardening expert Ginny Rosenkranz, with the University[...]