Matt Birkbeck is the author of ‘A Deadly Secret,’ which is a book looking into the case of Robert Durst.

Robert’s wife, Kathie Durst, vanished in 1982. New York State Police Investigators started a new investigation on this case in 2000 and Robert fled to Texas. Shortly after, Robert’s best friend, Susan Berman was shot and killed and Morris Black was found dead as well.

Robert has been linked to the deaths of these three people and he pleaded guilty to the murder of Morris Black and admitted to dismembering his body before dumping his remains in the Galveston Bay.

Matt tells all about the investigative case in his book. 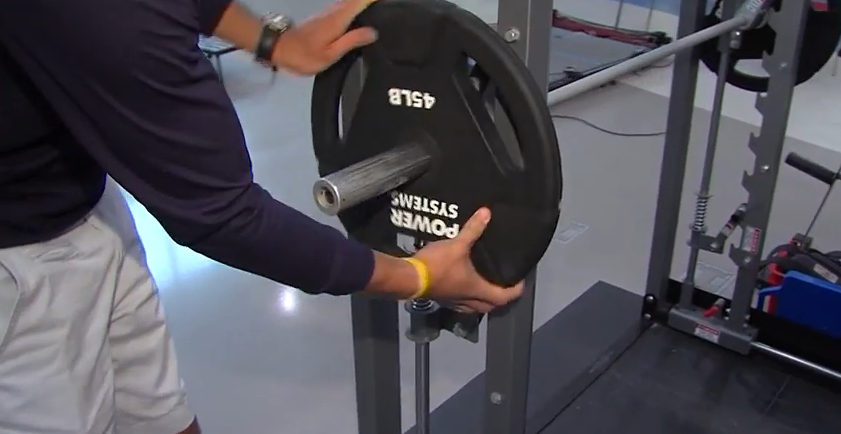 Youth sports has many benefits and studies say that kids[...] 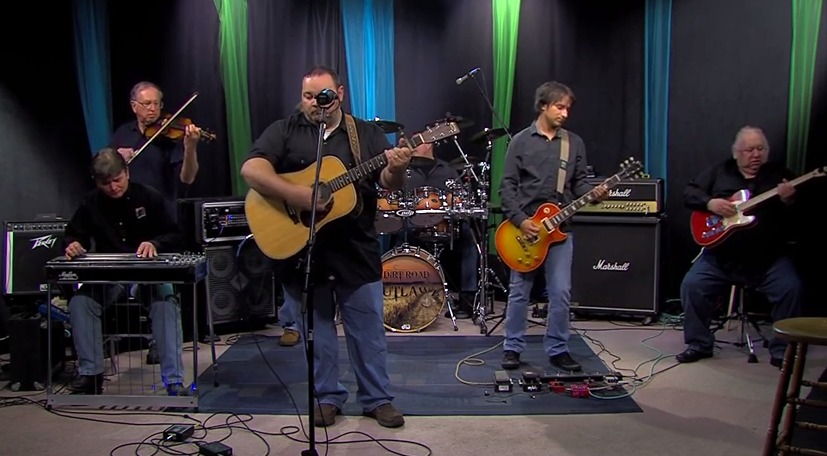 The Dirt Road Outlawz is a local band from Sussex County,[...]