Froggy 99.9 morning show hosts Whiskey and Randy have some of the most recognizable voices on Delmarva. After all, they’ve been entertaining people together since 2010 when they were first teamed up to host a sports show. The very next year, they were moved to mornings on Froggy 99.9.

Like most on-air talent, Randy says his journey into radio started in college when he duct taped a member of the campus radio station to a flagpole for making fun of the freshman dorm. He remembers, “It’s funny we’re actually good friends now and he wanted to bring me back in the next day to explain why we did that… so we explain then we became pretty good friends.”

Coincidentally enough, Whiskey says his road to radio started with a prank as well. He shares, “So I basically would just call up a guy and that was on the radio, and I would crank call him and do different voices and me and a couple of guys would just joke around. I noticed he would keep playing my calls so I called them up and asked if you like the voices and he said, ‘yeah come on in and get a job.'”

After working at the same radio group for almost 10 years, the guys were finally teamed up and would go on to build a good relationship both on and off the air.

Randy says, “Whiskey and I have a good relationship and an understanding as far as the friendship and working relationship goes because I’m kind of the planner and he’s more of the show-and-go guy. Where he can just go off (the cuff) and I can to a certain extent but I like to be prepared.”

And that understanding seems to be working as the guys continue to entertain people from Dover to Onancock, and Easton to  parts of South Jersey, while working in a profession they love. 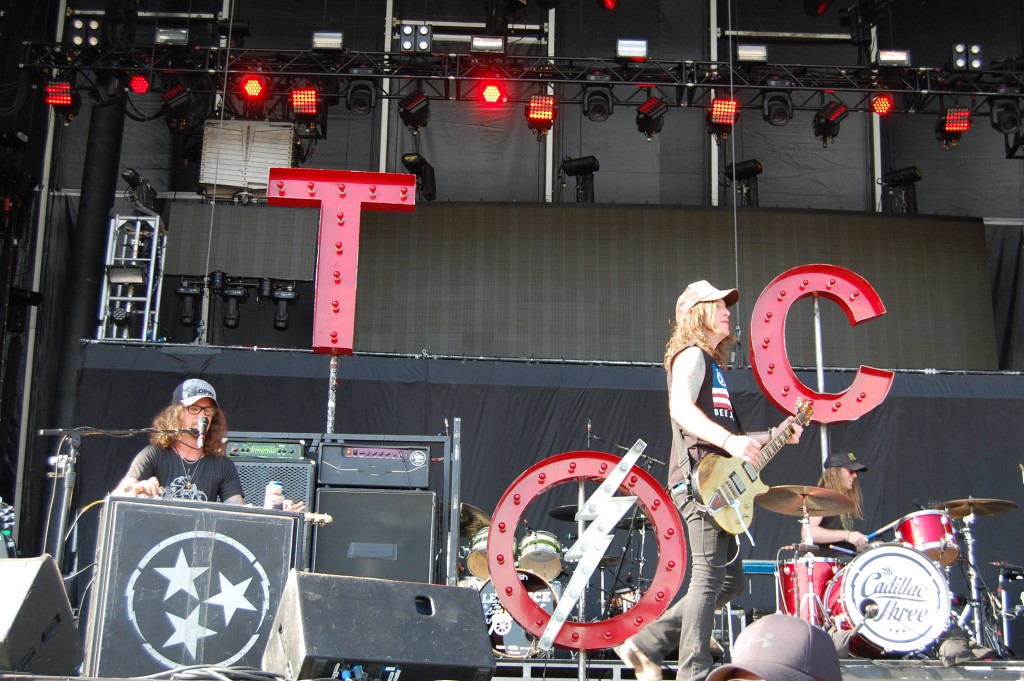 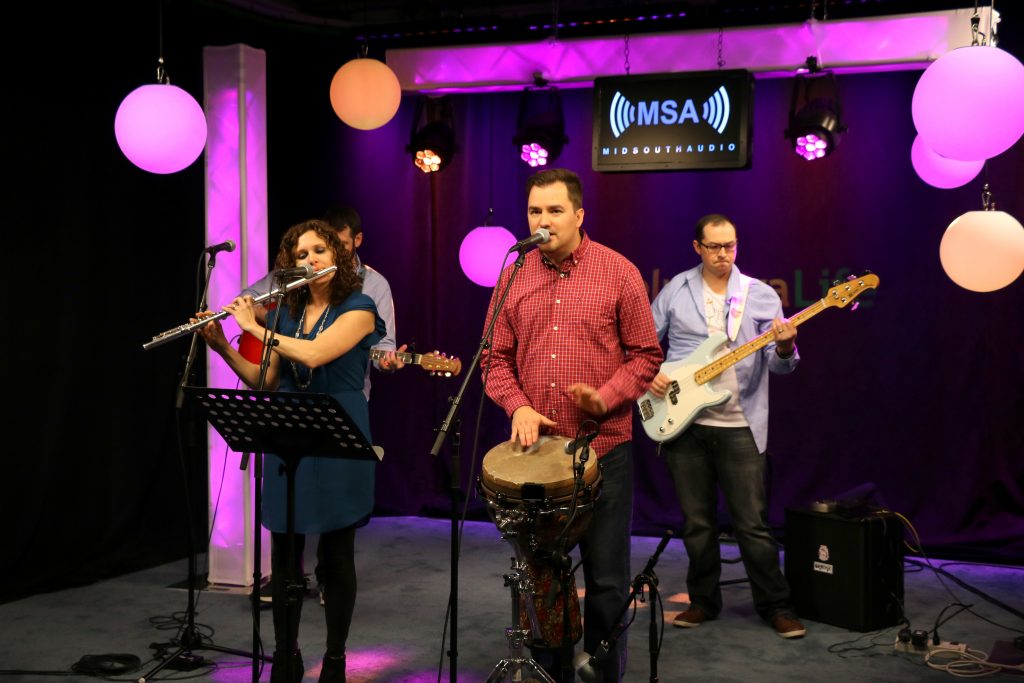 Beauty for Ashes Performs An Original, “In Between,” and “1979” by the Smashing Pumpkins

It's been a couple of years since Matt and Sarah[...] 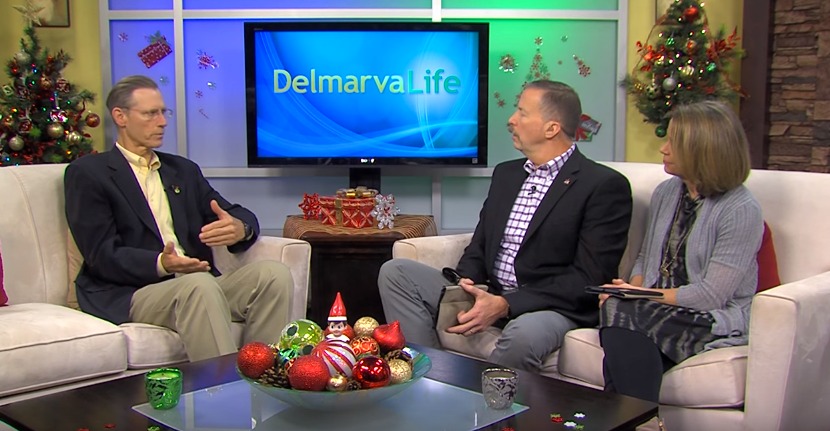 Diseases of the central nervous system are some of the[...]