Home DelmarvaLifeVideoClipsA Day in the Life of a Fisher’s Popcorn Worker – Friday, May 8, 2015

Fisher’s Popcorn has been making their famous caramel corn since the 1930’s. Don Fisher, President, says that he likes being an Ocean City icon and hearing stories about people coming to OC just for Fisher’s Popcorn. Don’s grandfather, Everett Fisher, started selling popcorn on the boardwalk in 1937. Over the years, they have added different flavors of popcorn, but their most popular is the caramel corn. 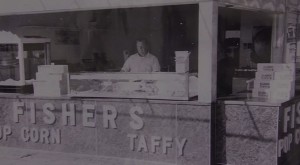 Sean tries out a day in the life of a Fisher’s popcorn worker. First, he stirs up the homemade caramel which is cooked at 350 degrees until it reaches a certain color and consistency. Then, Sean adds the popcorn, a stick of butter, and mixes it all together. Sean discovered that eating the popcorn was much easier than cooking it.

The recipe and methods of cooking have remained the same over the years at Fisher’s to make their famous caramel corn. 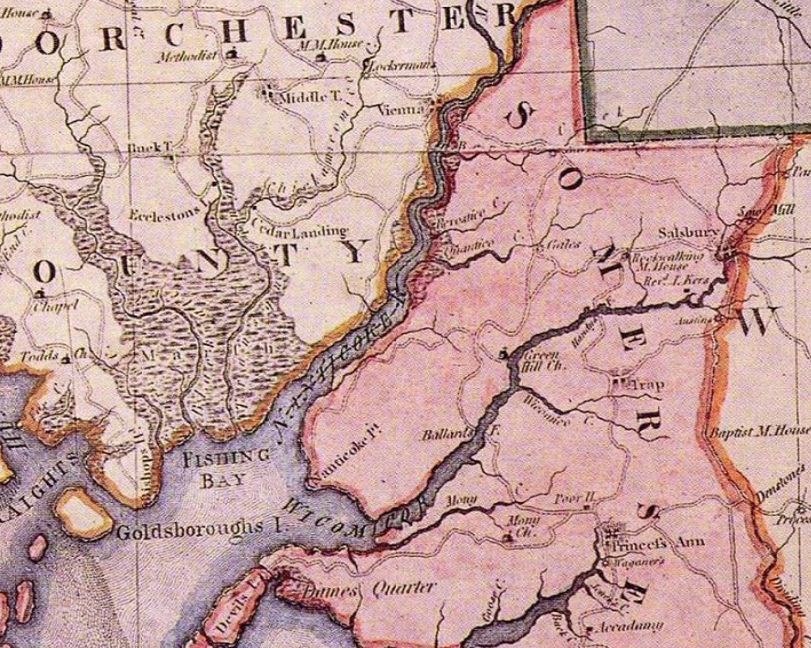 Reporter Charles Paparella tells us there could be a fortune[...] 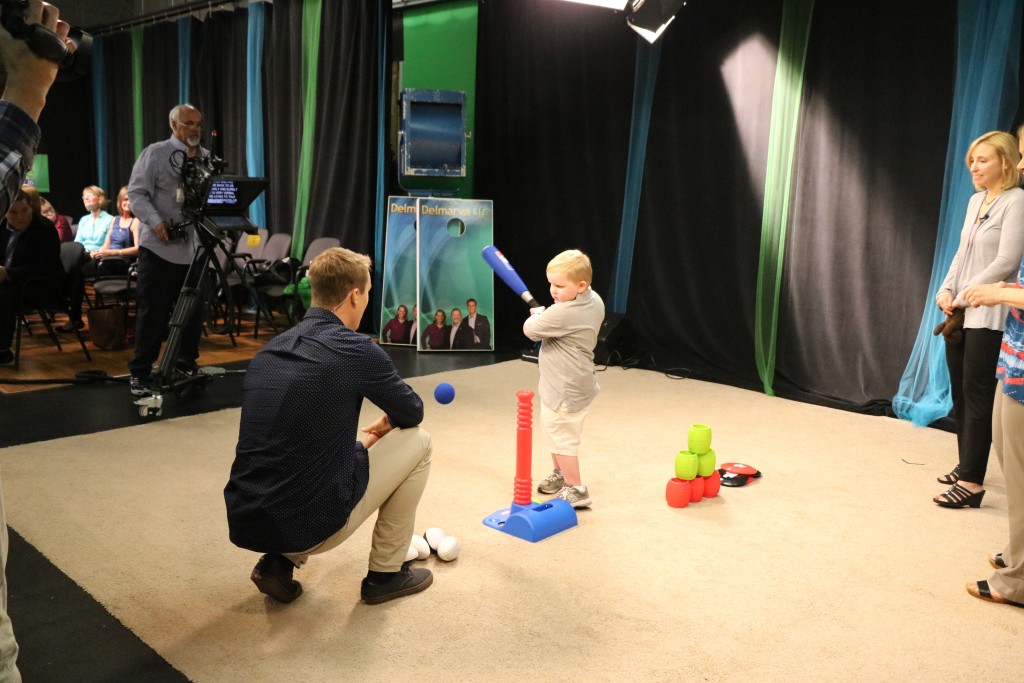 Today on DelmarvaLife: Ocean City Family Talks About Overcoming the[...] 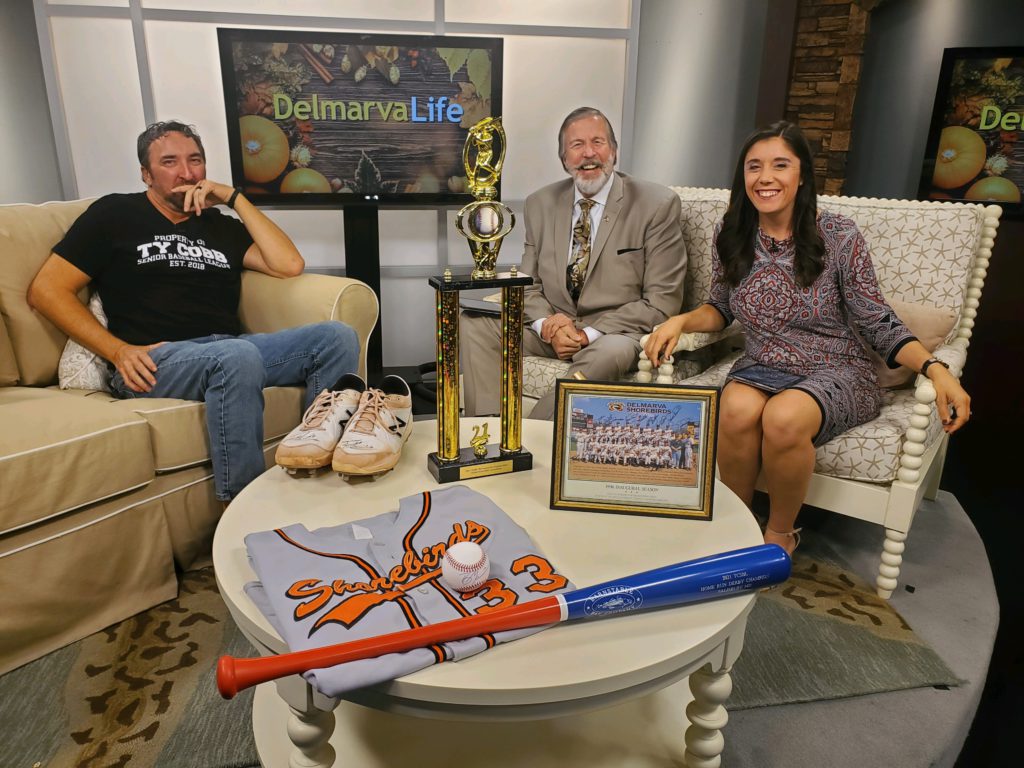 Home runs for health! We step up to the plate[...]