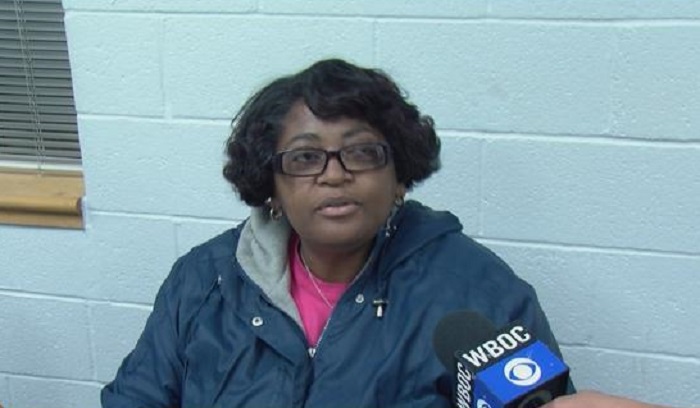 Ask anyone who knows Vanessa Jones-Warner and they’ll tell you she’s hard-working, dedicated, and extremely giving. She organizes and runs a range of projects for those throughout Delmarva, including filling 50 to 70 book bags every year with much-needed school-supplies for children who live throughout the Eastern Shore.

“She gives out book bags to her churches, too. Three churches that I know of,” he said.

Jones-Warner has also done everything from spending a decade teaching parenting and teen classes, to buying diapers for little ones whose parents need a helping hand. She’s even raised funds for much-needed equipment for children with special needs. And we can’t forget mentioning how she feeds young, hungry bellies with no questions asked.

Jones-Warner’s daughter, Dawn Warner, said of her mother, “Whatever you need, she will do whatever she can to get if she don’t have it.”

Jones-Warner explained why she does what she does.

“I want to leave a legacy that even though it seems they have nowhere to go and are in despair, someone can help them,” she said. “And all they wanted is just a little bit of love. That’s what I try to give all of them: love.”

Jones-Warner’s other daughter, Tisheika Warner, said of her mother, “The love that we have for her is deeper than the gifts we can buy in a store, so to be able to surprise her today is beyond amazing.”

These are just a few of the reasons why Vanessa Jones-Warner is a 2020 Jefferson Award winner! 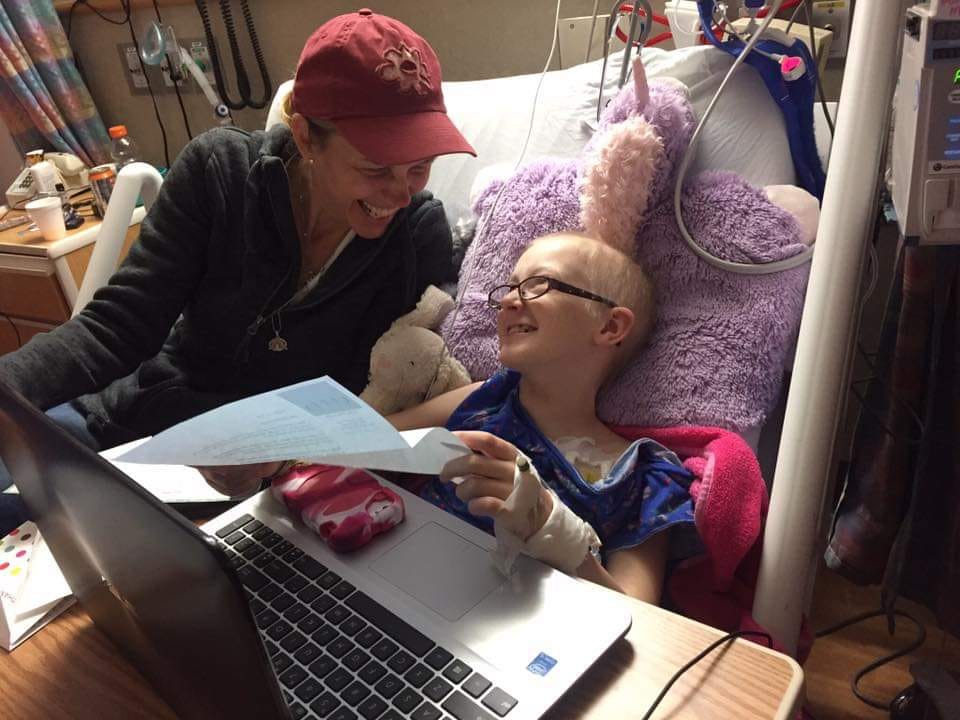 Today on DelmarvaLife – Brooke Mulford is a name that[...] 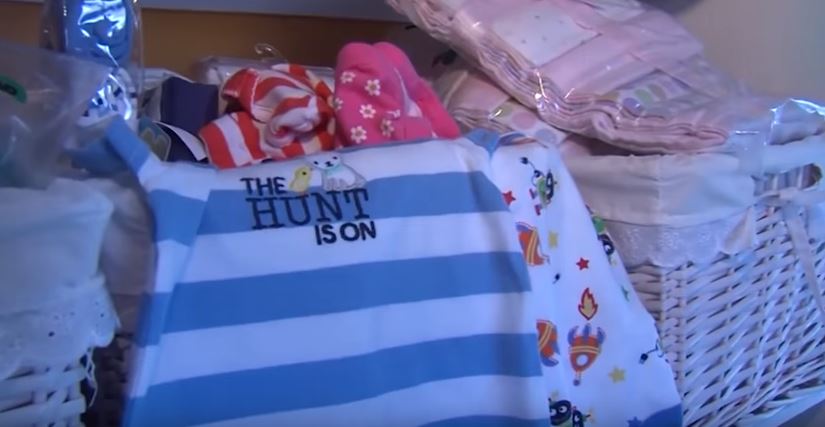 Becoming a mother for the first time is scary enough,[...] 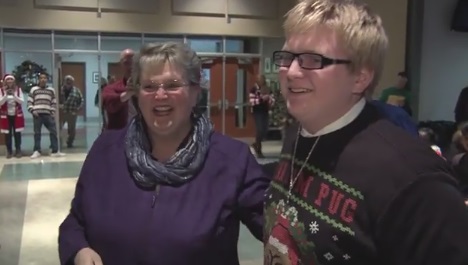 This year’s youngest Jefferson Award winner was speechless when a[...]