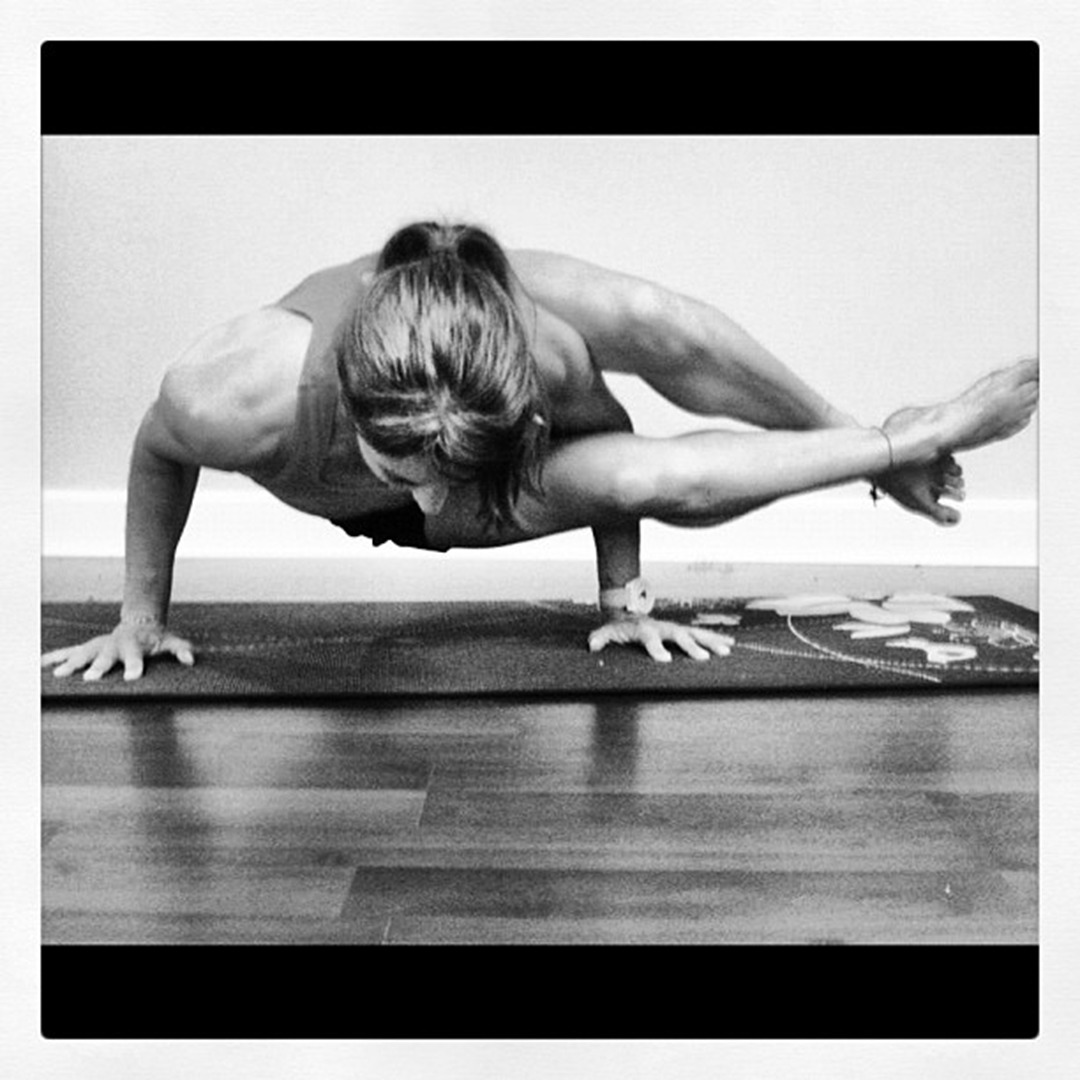 “Step lightly, walk mindfully, only react from the heart, never your mind or body.”

That’s how Chrissy Ehrhart ends every class she teaches at Zenna Wellness Studio in Berlin, Md.

Chrissy is not only a teacher at Zenna Wellness, she is the owner. 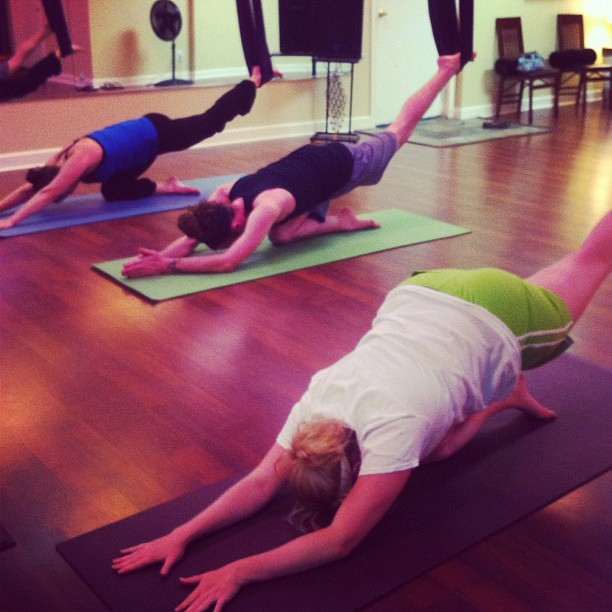 Originally from the Philadelphia, Pa. area, Chrissy moved to the Eastern Shore 11 years ago.

“I fell in love with Berlin,” Chrissy said. “It’s just such an awesome, cool community of people—people that truly care about you.”

“I had heard just all the buzz of yoga, how it was so healthy, all the health benefits…” Chrissy said. “I tried a class and was blown back at how physical it could be but also so gentle.”

Chrissy says now she uses yoga and every alternative, including drinking Kombucha. She believes that nothing will grow in a balanced body.

“Every class is so different!” Chrissy said. “Having an exercise be so physical with a meditation aspect in the same workout was so exciting to me.” 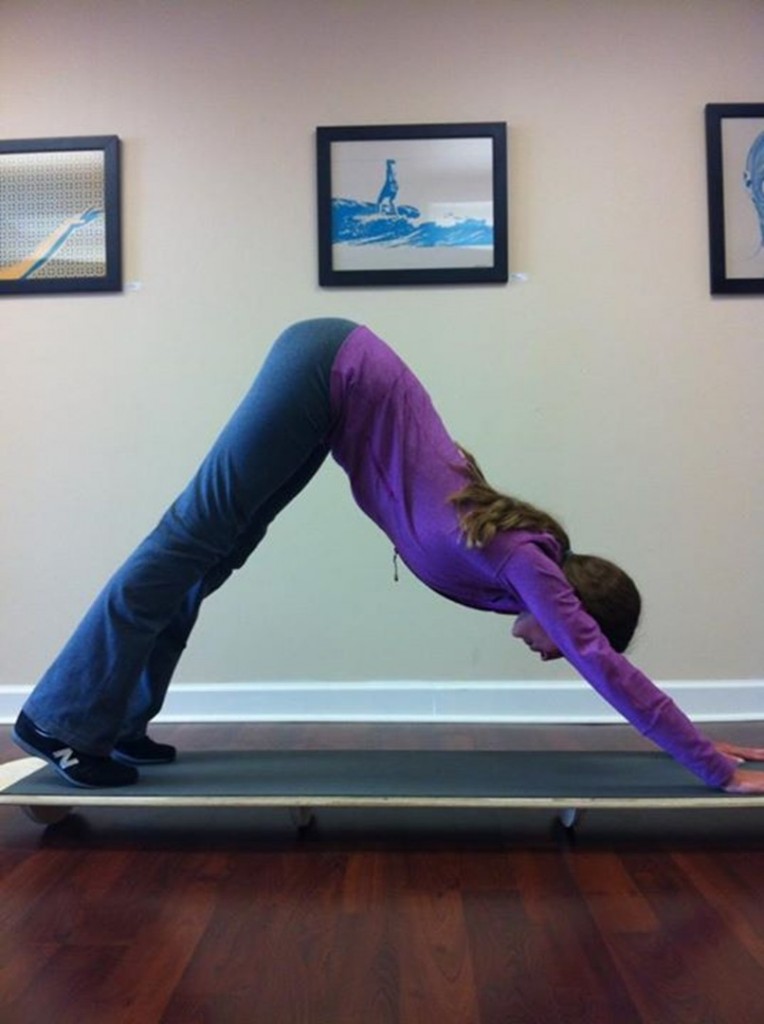 The Zenna Wellness owner has been meditating for almost 20 years.

Although each yoga pose has a medicinal benefit, Chrissy’s circumstances are anything from normal.

When opening the business, Chrissy began experiencing heart issues. Within a month of the business being open, she received a pacemaker.

“My fellow yoga instructors rallied for me!” Chrissy said.

The way everyone in the town of Berlin came together for her is what made her fall in love with the town even more.

The business will celebrate its four year anniversary in June and Chrissy says it is all finally coming together.

“There’s all different ages, races, shapes, sizes but it doesn’t matter because yoga is for every one,” Chrissy added.

The Berlin small business owner says the exercise helps you learn from everything.

“It teaches you how to be calm in difficult situations, to think before you do things, to be more natural and live your practice,” Chrissy said.

Although Chrissy recognizes it takes hard work—she believes anyone can do it if they try. 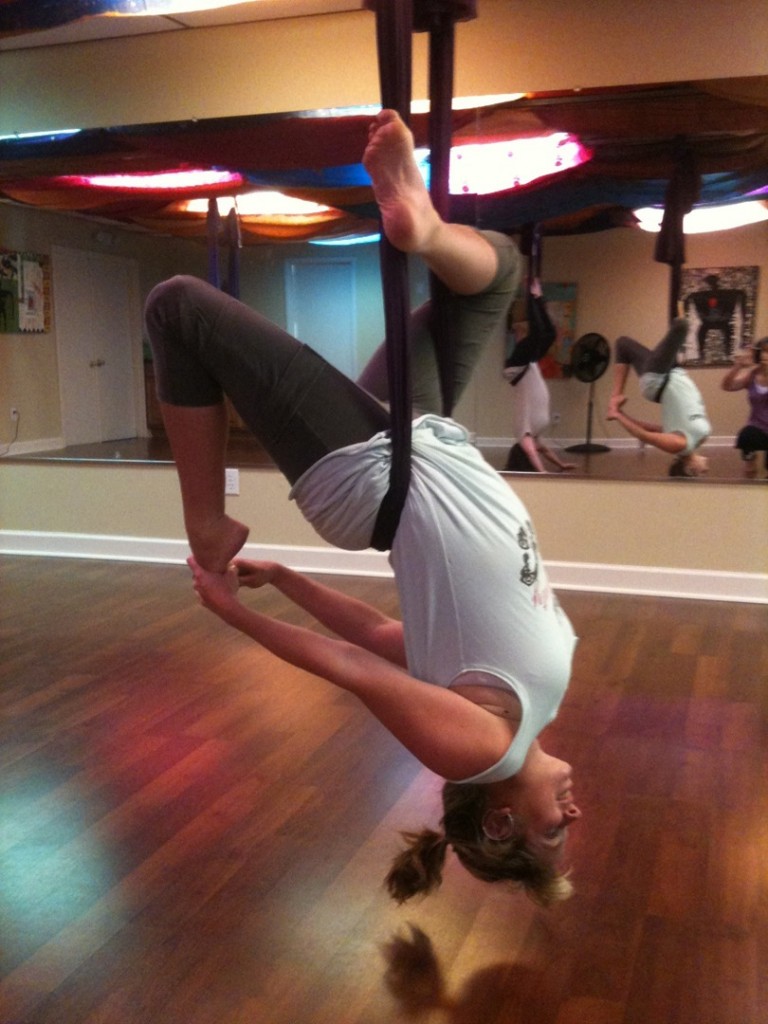 While practicing what she preaches, Chrissy encourages her students to live mindful and compassionate lives. 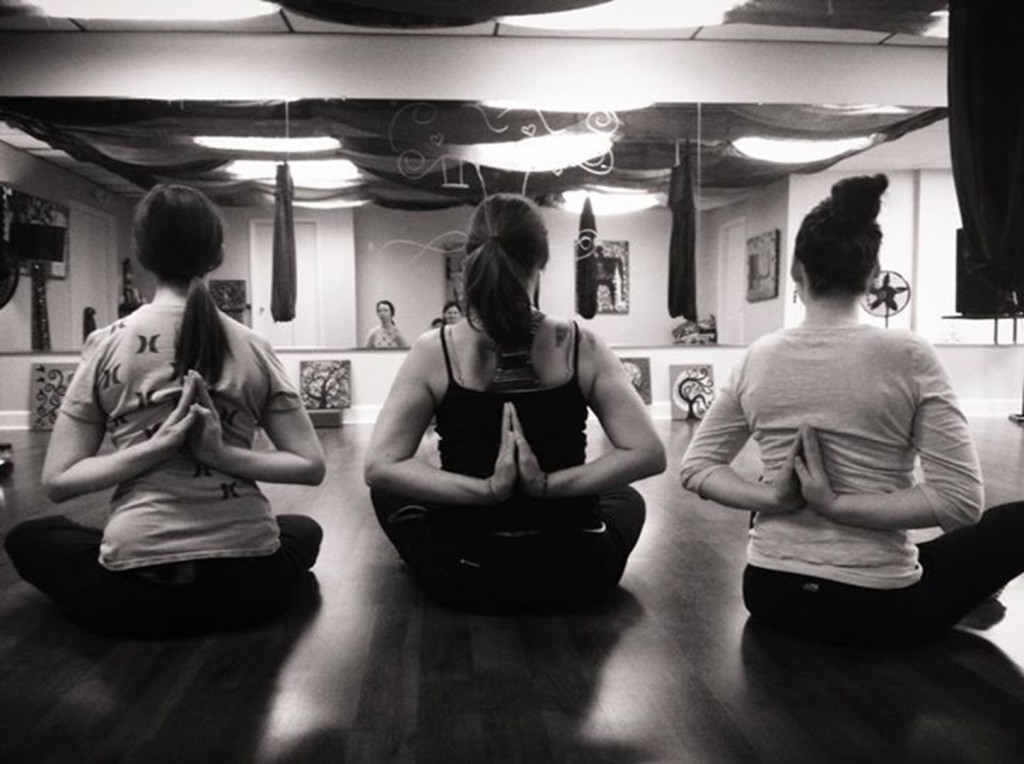 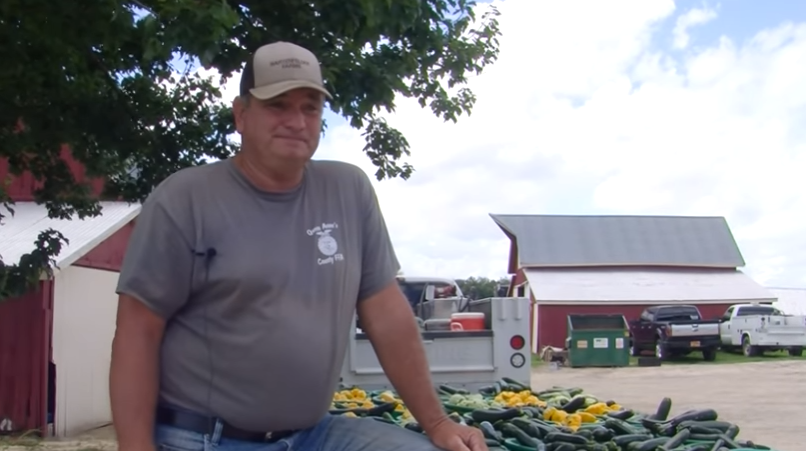 Maryland Secretary of Agriculture Joe Bartenfelder is a lot of[...] 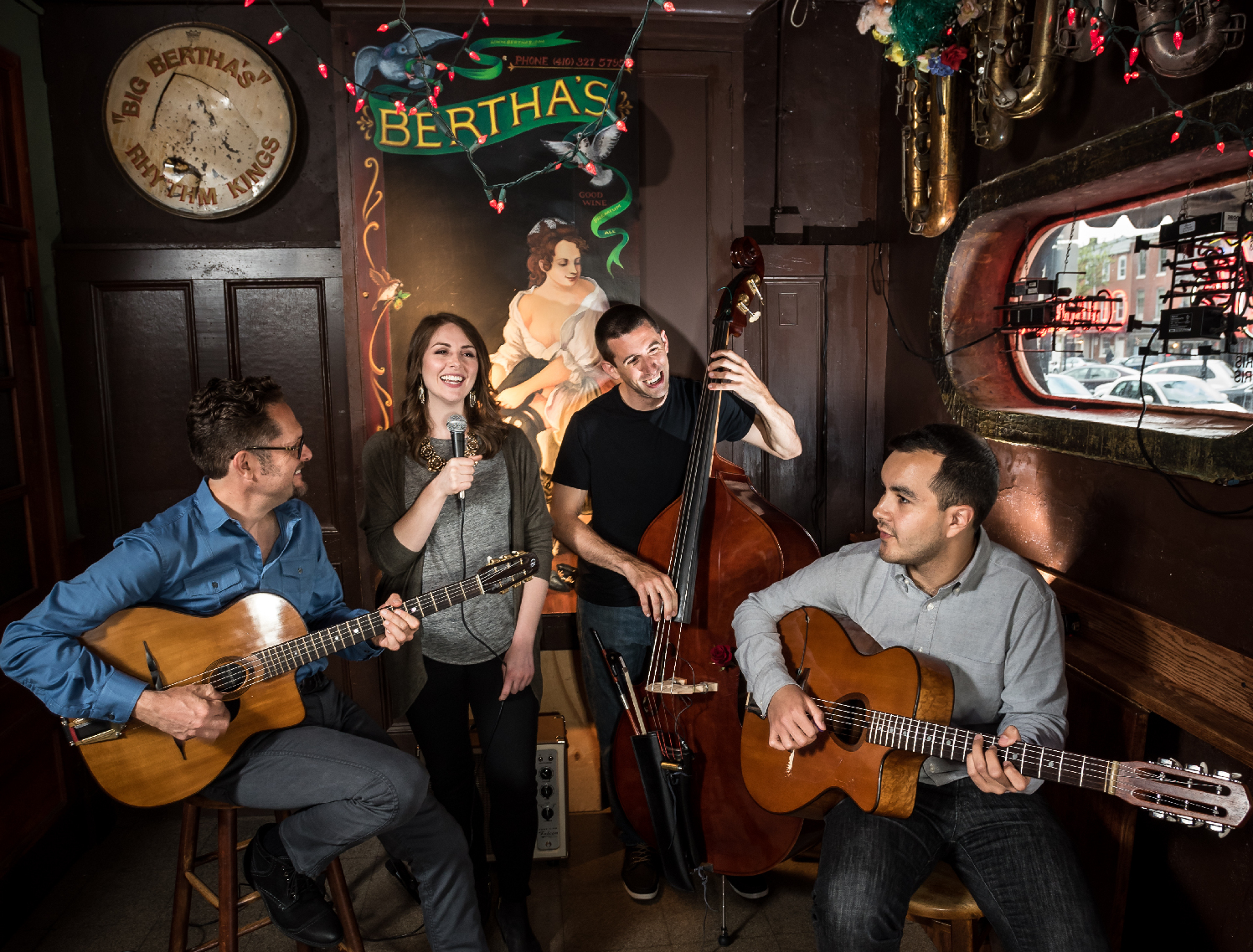 The cool sounds of jazz…a welcome refresher in this summer[...] 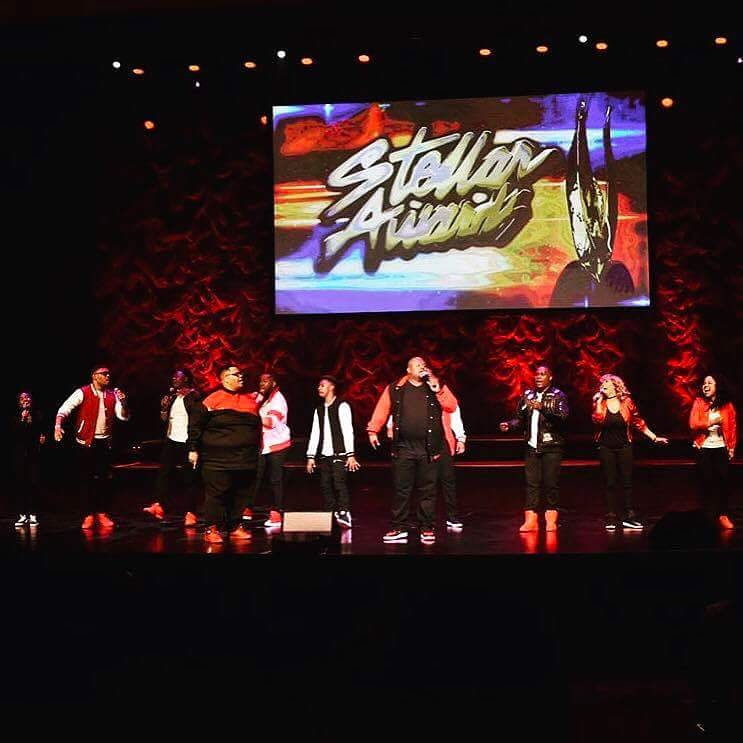 The Copeland brothers are gaining national praise for their songs[...]