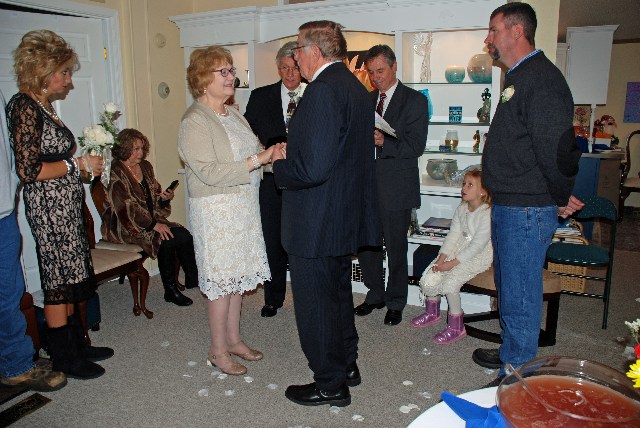 The bride, Connie Lewes, and groom, Bill Wigton, say their vows with the wedding party: Emily Stone, daughter of the bride, dressed in lace and snow boots; Olivia Stone, flower girl relaxing in her pink blingy snow boots, and Wayne Stone, dressing up his jeans with a boutonniere. Ministers are Rev. Bill Spencer, brother of the bride, and Rev. George Patterson, Trinity United Methodist Church.

Connie Lewes was prepared to marry the love of her life, William Wigton, at the Trinity UMC Church in Salisbury, Md. on Saturday at 1 p.m. until Winter Storm Jonas came to town.

Connie woke up Saturday morning and realized the storm had knocked out most of the power in downtown Salisbury, leaving her with no church and some destroyed food. On top of that, many of her guests were snowed in and wouldn’t be able to make it.

They say rain on your wedding day is good luck, but what about a snow storm? Connie figured that must be true too.

The ceremony was moved to the couple’s new home in Delmar, Md. and Rev. Bill Spencer, Connie’s brother, as well as Rev. George Patterson from Trinity United Methodist Church, were able to marry the couple in front of 25 of their closest friends and family members. Check out their wedding photos! 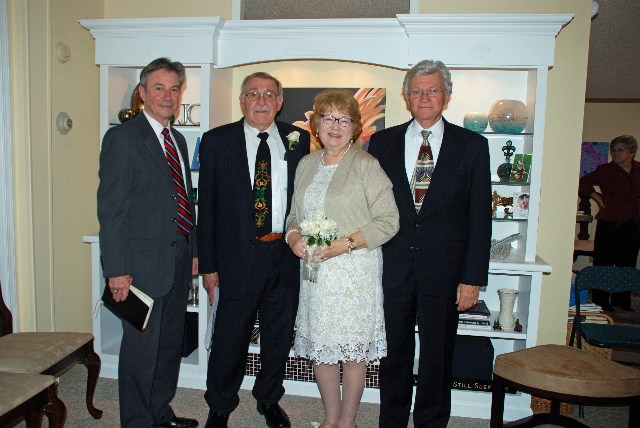 Ministers who made it all legal, Rev. George Patterson, and Rev.
Bill Spencer from Smithfield, NC, brother of the bride. 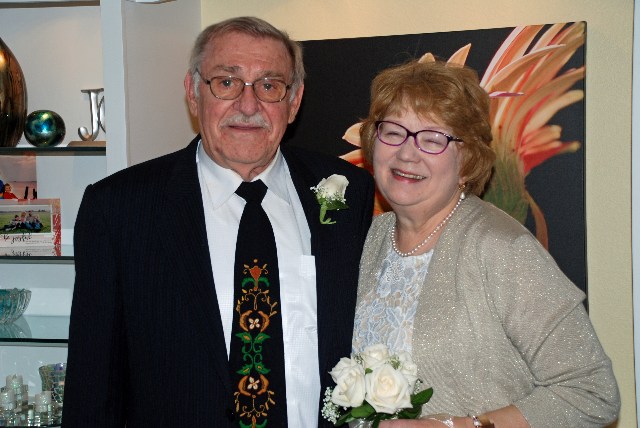 The groom, Bill Wigton, and bride Connie Lewes Wigton, married in
their home in Delmar, MD, in the midst of a record snow storm in the East. 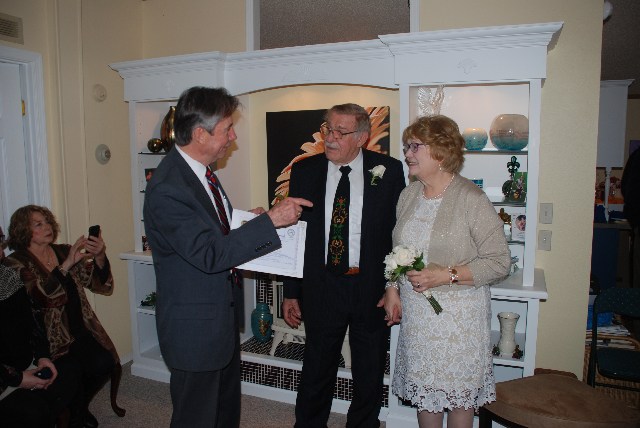 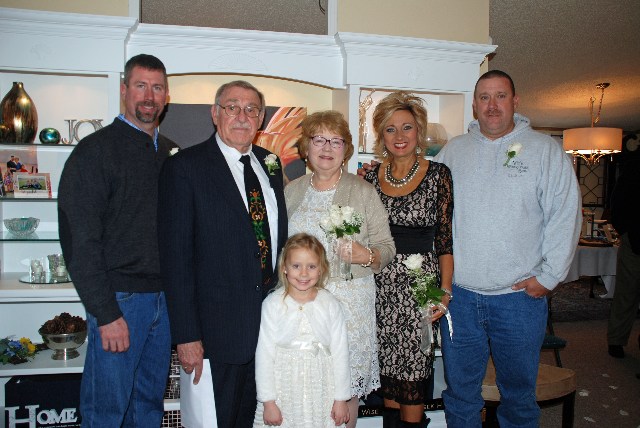 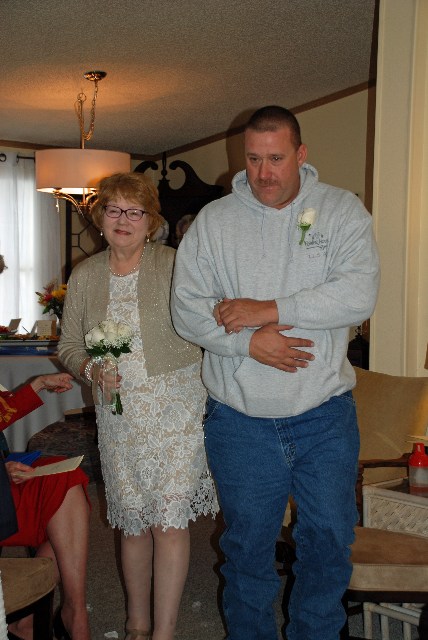 Stephen Hackett, escorted his mother from the dining room into the
living room. He was dressed in jeans and hoodie sweatshirt, formalized
with a boutonniere. 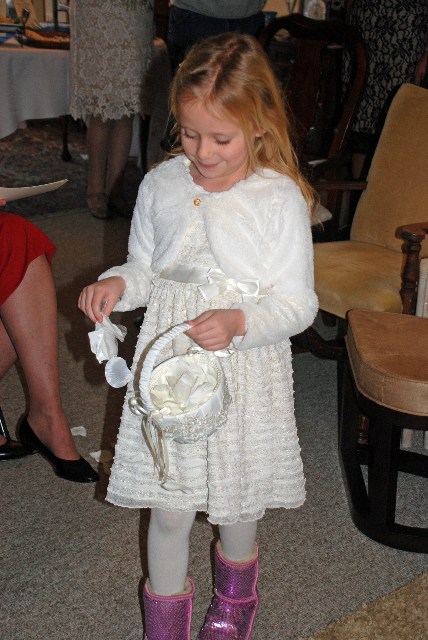 The flower girl, Olivia Stone, granddaughter of the bride, dropped
her rose petals from the dining room to the living room, site of the
ceremony. 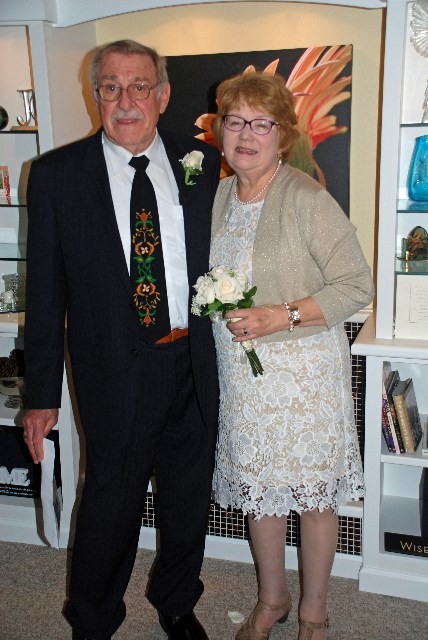 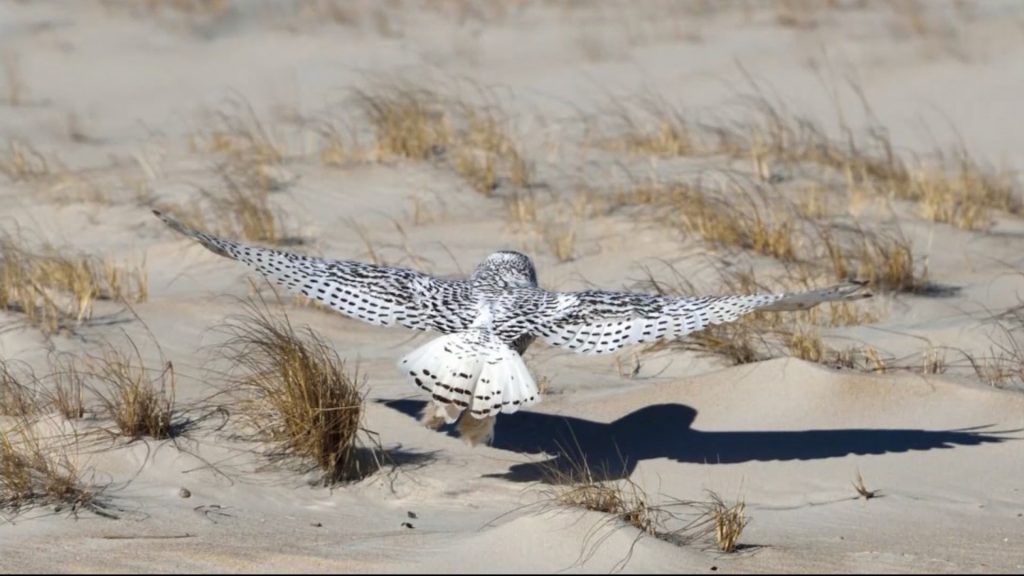 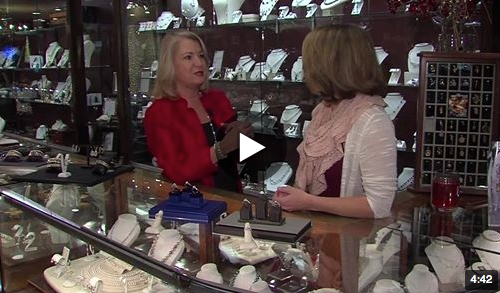 Tips for Picking Out an Engagement Ring-Kuhn’s Jewelers

Planning on asking the big question this holiday season and[...] 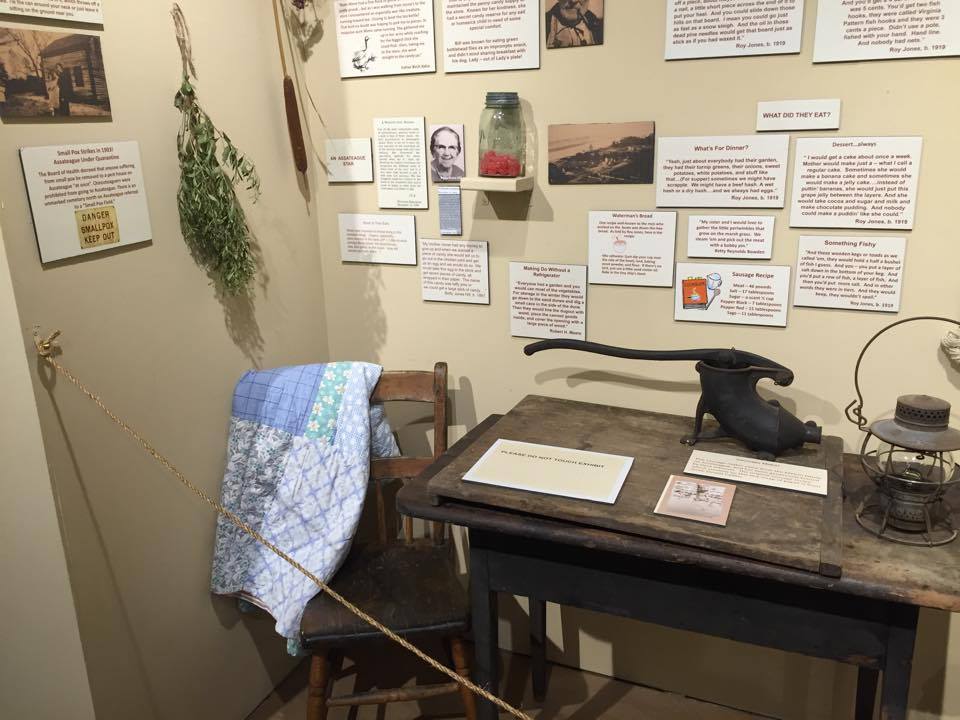 A walk-through of Assateague Island, beginning in 1867. Deb Bender spent[...]