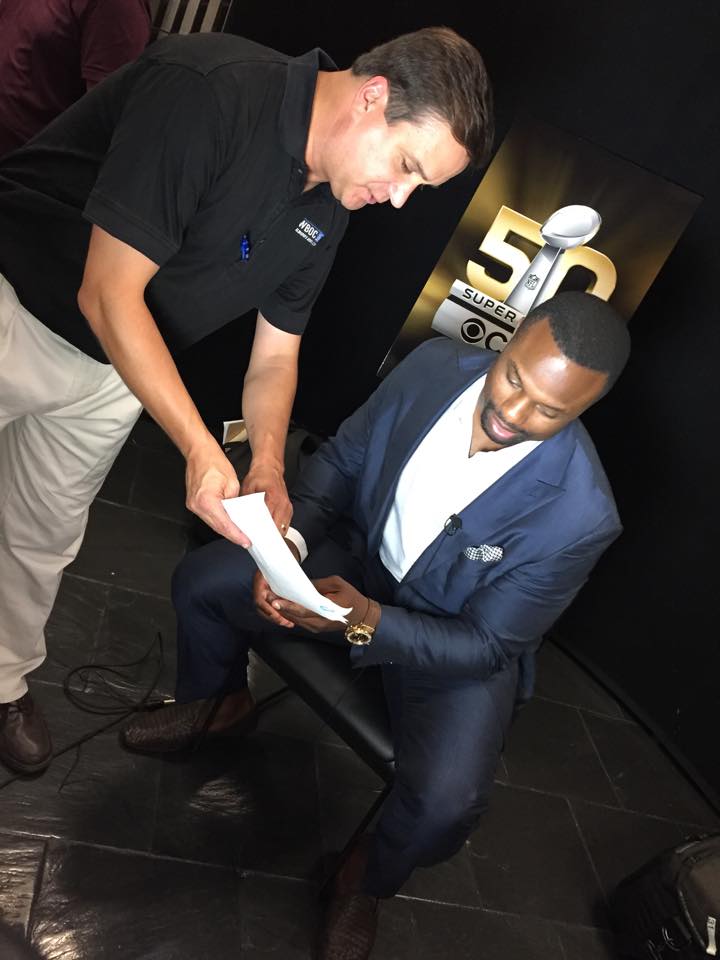 The year has finally come.

The Super Bowl will be celebrating 50 years and the CBS sportscasters could not be more thrilled to be a part of it.

The event took place at the CBS Headquarters in New York, NY; Studio 19.

WBOC: Can you tell me some strengths of the Eagles?

TG: Obviously Chip Kelly’s offense is always a strength ever since he was out of Oregon. His first years that he’s been out there in ‘eagle land’ they have been phenomenal on the offense, on that side of the ball. But a guy I really like on that side of the ball for them, I think he’s banged up right now, but Zach Ertz. I think he is really going to make that next step to being an elite tight end in the NFL, and this year there’s going to be more opportunity for him now that Jeremy Maclin is gone, to lean on him a little bit more in that passing game especially with the play action passes that are going to come because they have such a phenomenal back field with the running backs they have in there now so I’m looking forward to really seeing what this team can do. I think if defensively they can stop some people, they are going to be really good.

WBOC: What would you say the weaknesses of the Eagles are?

TG: Uh, weaknesses, weaknesses for the Eagles right now I would say maybe on the defensive side of the ball, they still have some good players but I think as the season goes on they’re gonna be able to go out there and make it happen.

WBOC: Can you tell me some strengths you think the Redskins have?

TG: Let me think (laughs), right now it’s kinda hard to talk about the old Redskins, if you’re looking for something positive right now. I guess DeSean Jackson is probably somebody you could talk about on that side of the ball, he’s still a phenomenal deep threat. Kirk Cousins I think is somebody that could have a big year for them, RGIII remains to be seen, if he could stay healthy and finally understand that offense, I think they have a chance to be okay this year, I think they are going to be a good football team, no, I think they are going to be an average football team, but we will see.

WBOC: Well, flip it around. What do you think the Redskins weaknesses are?

TG: The quarterback position obvious needs to be sured up and right now its not. RGIII is trying to capture that rookie season he had and it doesn’t look good, it hasn’t looked good, I don’t care how much confidence the guy has you still need to go out there and play football, that’s why I said Kirk Cousins, he might be a bright spot for them but even him, he still needs to turn that corner as well and someone needs to step up at that position because that’s how you win in the NFL, you have to solidify that quarterback position and we’ll see who comes out on top at the end of this year. Hopefully somebody does.

WBOC: What do you think about the coaches for the Ravens, Eagles and Redskins?

TG: Well Ravens, Harbough I think he’s one of the best coaches in the NFL right now and you can’t argue with what he’s done since he’s been there, I think he’s a great player coach. Chip Kelly is another guy coming in from the college ranks. He came in and people were wondering if that offense would transfer to the next level, well guess what, it transferred to the next level and they are putting up some big yards. It seems like everybody flourishes in that offense. And then with Gruden, he’s still trying to find his way out there, it starts with the quarterback, you gotta find a guy you can lean on and right now they’re still in that process and I’m pretty sure from what I’ve seen in the past he’s going to figure it out and he’s going to pick one guy and go with it and start to develop that guy and that’s what you need in this league. Like I said before if you don’t have a quarterback, you don’t have a football team.

WBOC: What do you think about the Eagles defense?

DS: Nobody knows anything about the Eagles defense, we only know about Chip Kelly and the Eagle’s offense, that says a lot.

WBOC: How about the Redskins?

WBOC: What about the Ravens?

WBOC: What are your thoughts on Joe Flacco?

BE: Joe Flacco is a Super Bowl winning quarterback, he doesn’t have to justify anything about his game, he’s a great player, the Baltimore Ravens will be one of the teams in the AFC that will have a legitimate shot at the Super Bowl, they will be much more improved than last year, their offense should be high flying and down the field and Joe Flacco is one of the best deep ball throwers in the NFL so I think they have to be one of the favorites to get to the Super Bowl from the AFC.

WBOC: Now we are going to move over to the Eagles and Bradford. How do you think he’ll do?

BE: Well the interesting thing for Sam Bradford is always the same question, can he stay healthy? And there are a lot of players that have that rap against them but I do think in this particular offense he is going to be able to show off the powerful arm that he has. If he can stay up right I think he can throw for at least 45,000 yards, 32-35 touchdowns and the Eagles will be in the mix for the NFC division title right there with the Cowboys. They will be the two best teams in that division.

WBOC: The Redskins and RGIII, how do you feel about them?

BE:  When I think of RGIII right now, I think of drama. I think of coaches that are really having trouble getting the most out of him. I know that he is a passionate player and I know he wants to do well, I just don’t really think the Redskins are on the tip of anyone’s tongue when it comes to thinking playoffs. Right now to me it would be between them and the Giants as the worst team in the NFC East and they will not be a playoff team this year and RGIII may be benched by the middle of the year assuming that Daniel Snyder allows Jay Gruden to handle the team he wants to handle— if RGIII gets off to a bad start. 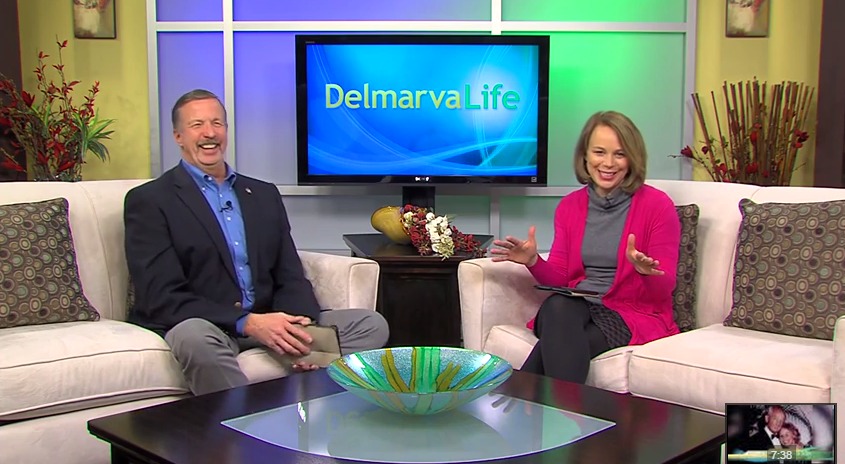 Punxsutawney Phil made his prediction this morning that you and[...] 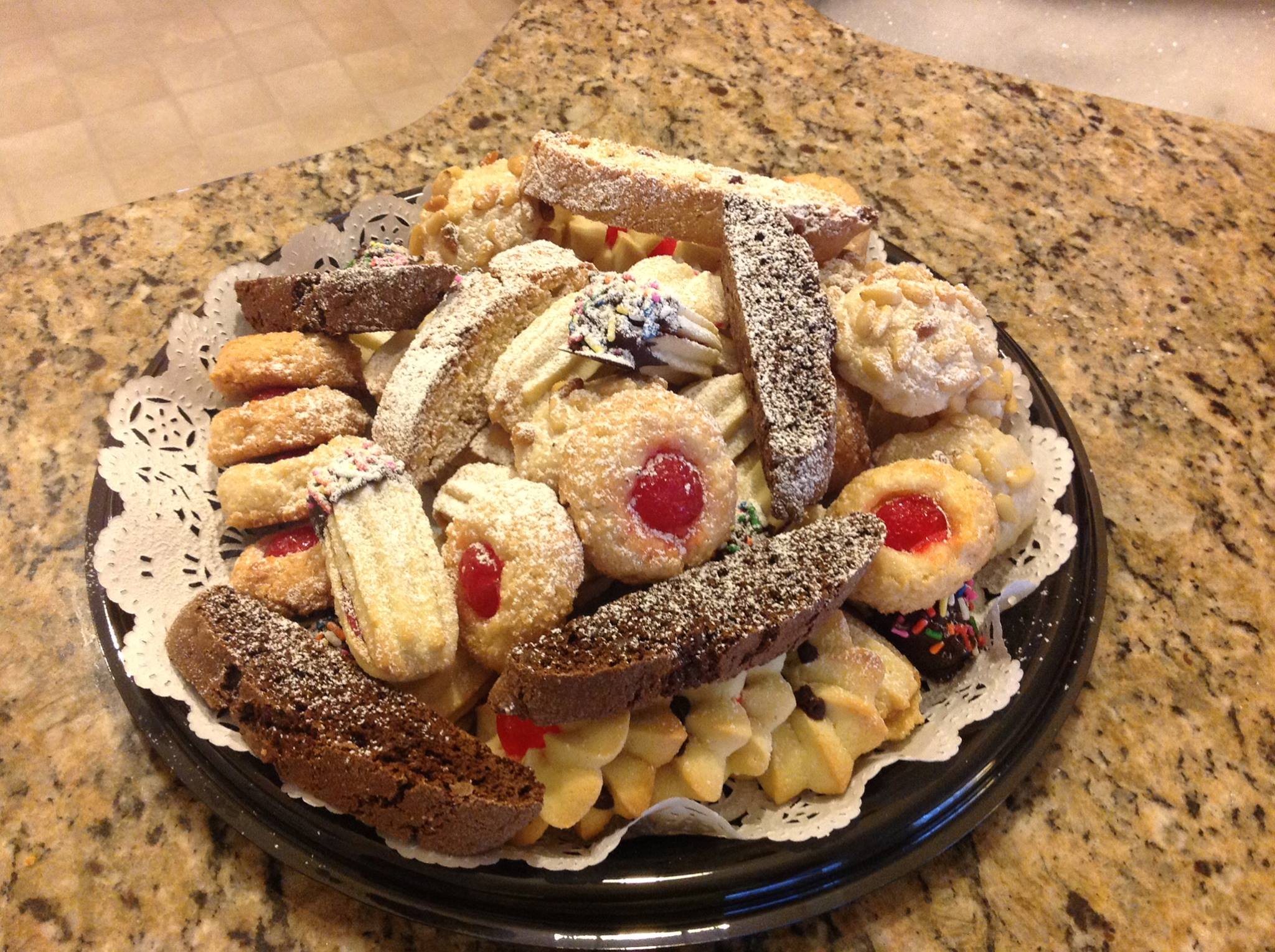 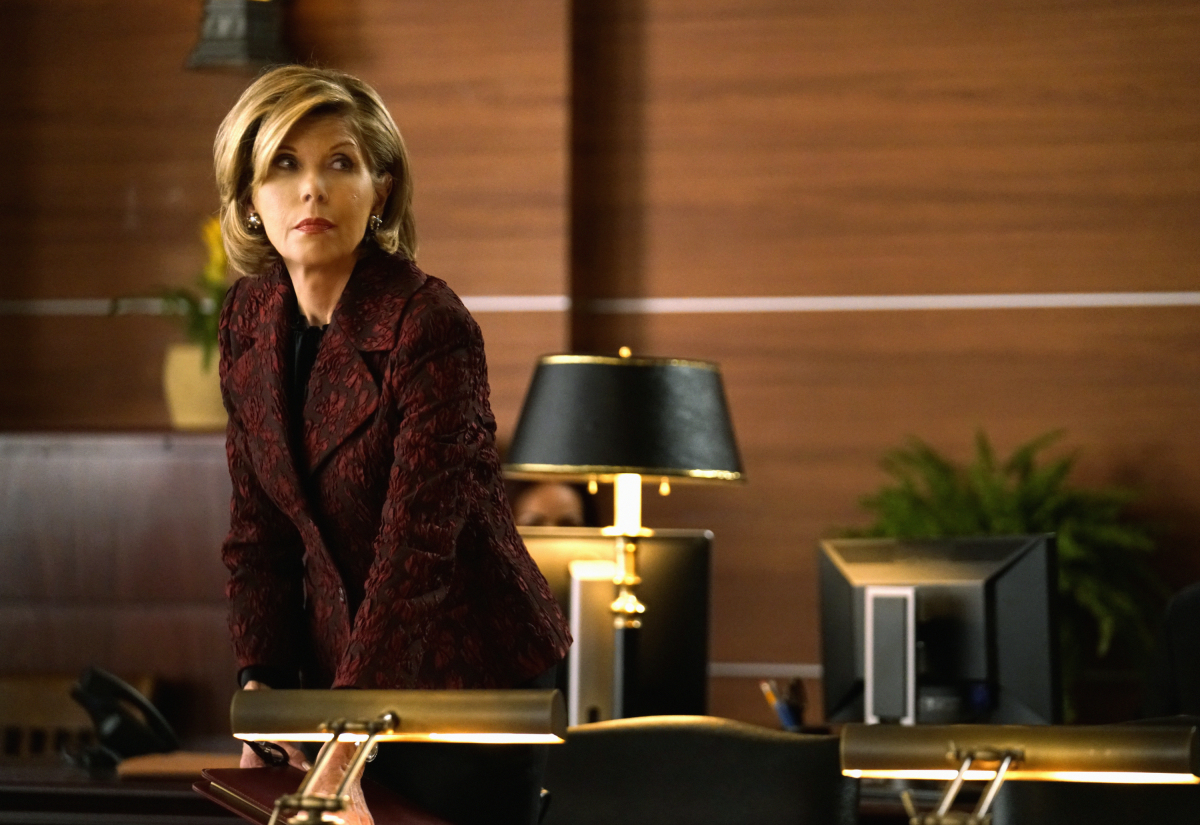 CBS’ The Good Wife was no question the best[...]