What: Benefit for the Bays

With a raw bar, live music, silent auction, steel drums, specialty cocktails and food, there’s no better way to raise money for the beautiful bays than by attending this event.

Jennifer Jones, Development Coordinator for Inland Bays, says this event sells out year after year, and of course, this year was no different.

“I think this year we are going to blow away years past,” Jones said. “We just sold out the entire event.

According to Jones, in years past the event has raised about 10-12 thousand dollars for the Inland Bays Organization

“This fundraiser is great because we are able to build an endowment for future support in our program,” Jones said. “The money we raise is unrestricted so we can use it for any of our projects, it goes in our ‘Friends of the Bay’ account.”

Program officials say this event is the biggest fundraiser of the year, so it comes as no surprise they would like to keep it going in the future.

“Our main goal is to raise money for the Inland Bays,” Jones added.

The Delaware Center for the Inland Bays was established as a nonprofit organization in 1994 under the auspices of the Inland Bays Watershed Enhancement Act (Title 7, Chapter 76). According to CIB, the creation of the Center was the culmination of more than 20 years of active public participation and investigation into the decline of the Inland Bays and the remedies for the restoration and preservation of the watershed.

CIB says they were created to oversee the implementation of the Comprehensive Conservation and Management Plan for Delaware’s Inland Bays (CCMP) and to promote the wise use and enhancement of the Inland Bays watershed by conducting public outreach and education, developing and implementing restoration projects, encouraging scientific inquiry and sponsoring needed research, and establishing a long-term process for the protection and preservation of the inland bays watershed. 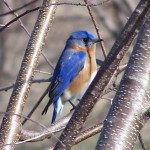 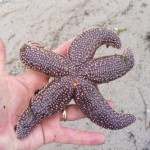 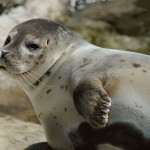 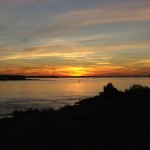 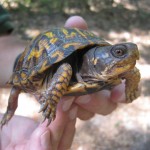 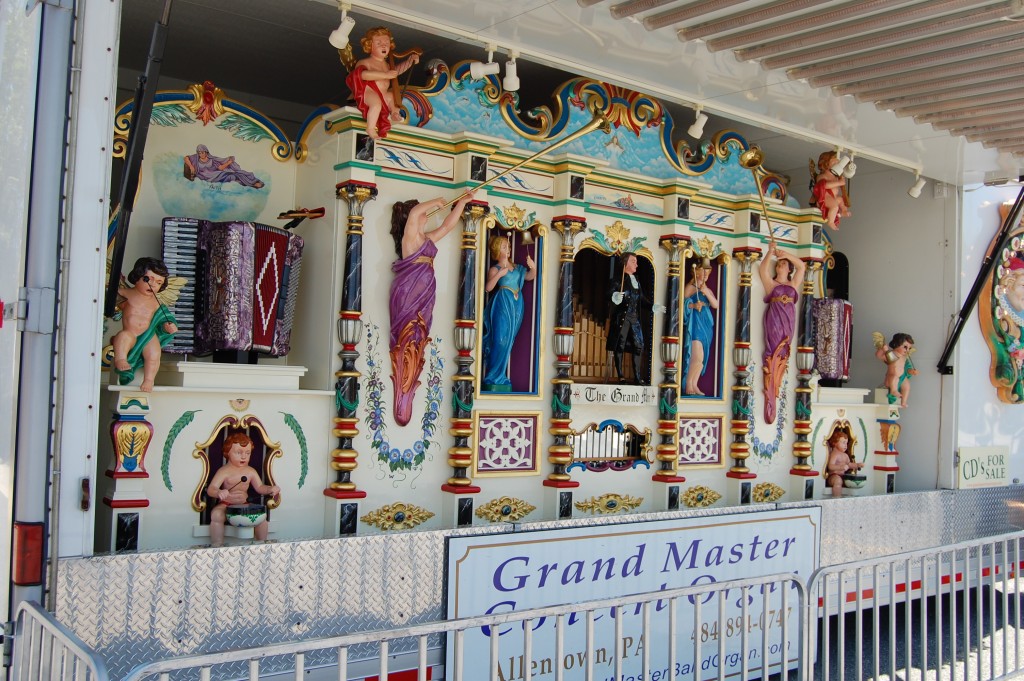 One man at the Delaware State Fair is trying to[...] 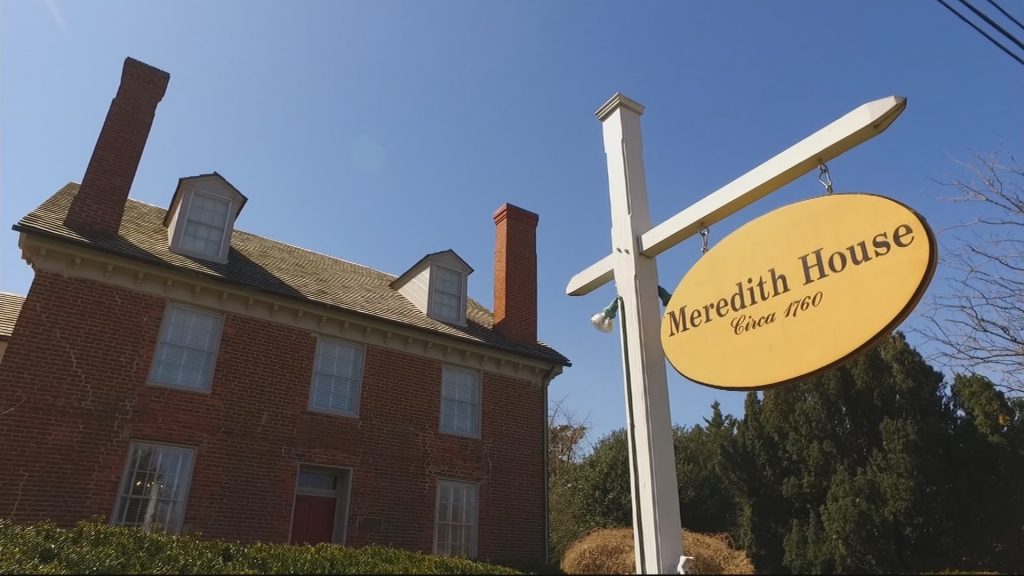 On St. Patrick's Day, the Meredith House in Cambridge[...] 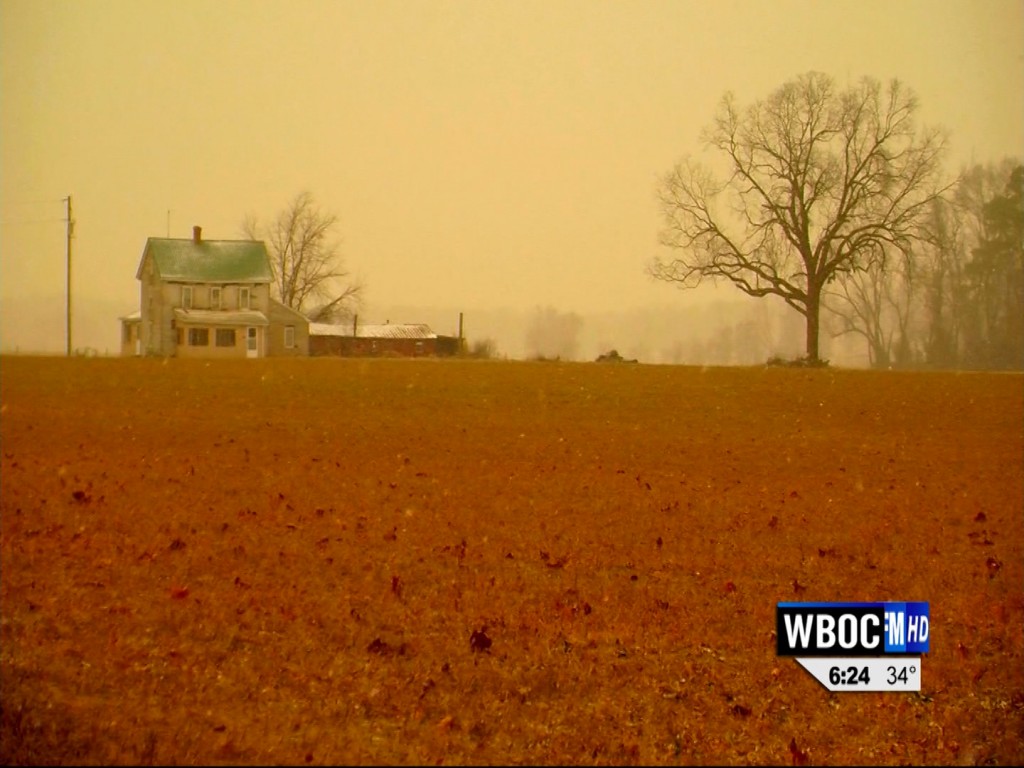