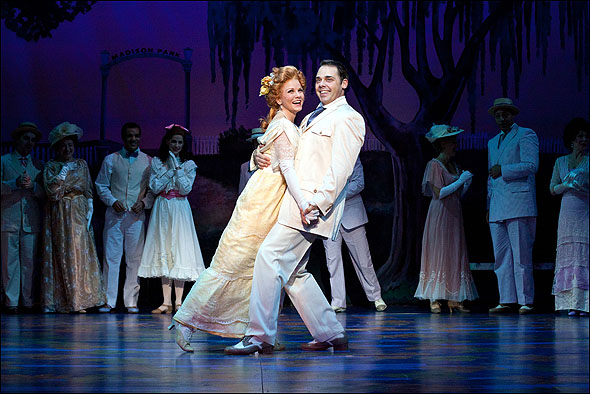 Jennifer Hope Wills was born in Baltimore, Md. where she says she spent the first two years of her life in and out of rehearsal halls, dressing rooms and even a closet or two due to the fact that her parents were active participants in Baltimore Actors’ Theatre (BAT). Jennifer went on to make her stage debut before her first birthday and soon after, her parents decided that they were going to leave Baltimore and move to Ocean City, Md. 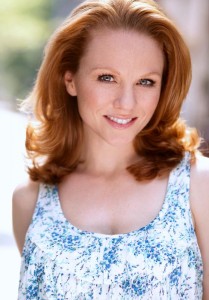 Jennifer went on to attended graduate school at Indiana University where she performed in many main stage and chamber productions. Jennifer graduated with honors and moved to New York City where she soon obtained equity status and was cast in several leading roles.

The presentation at the university is titled “Salisbury Symphony Orchestra: A Broadway Star Comes Home: Music From Stage and Screen-Jennifer Hope Wills.” The event will be held in the Holloway Hall Auditorium at 7:30 p.m.

Salisbury University notes that for nearly four years, Jennifer has won audience’s hearts as Christine in Broadway’s longest running musical The Phantom of the Opera. Jennifer’s other Broadway credits include her critically acclaimed portrayal of Eileen in the revival of Wonderful Town opposite Brooke Shields (cast recording), The Woman in White and Beauty and the Beast.

Across the country, she has starred in productions with many of the top regional and summer theatres in productions, including The Music Man, The Sound of Music, Aspects of Love, Showboat and My Fair Lady. 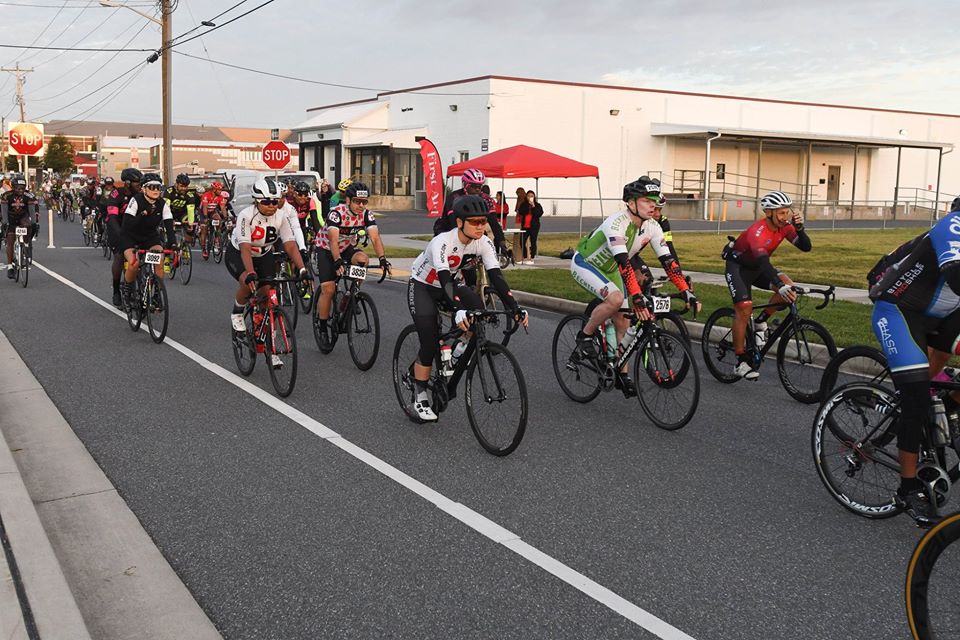 Every fall, Delmarva hosts one of the largest bicycling events[...] 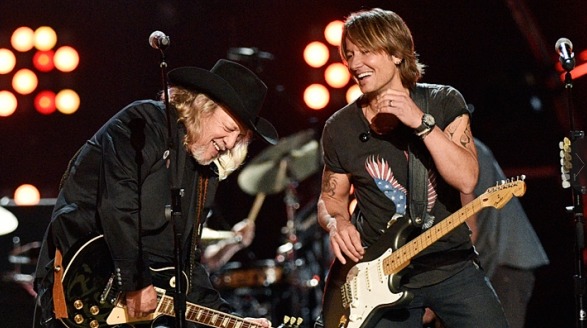 The ACM Superstar Duets show is where new country artists and old[...] 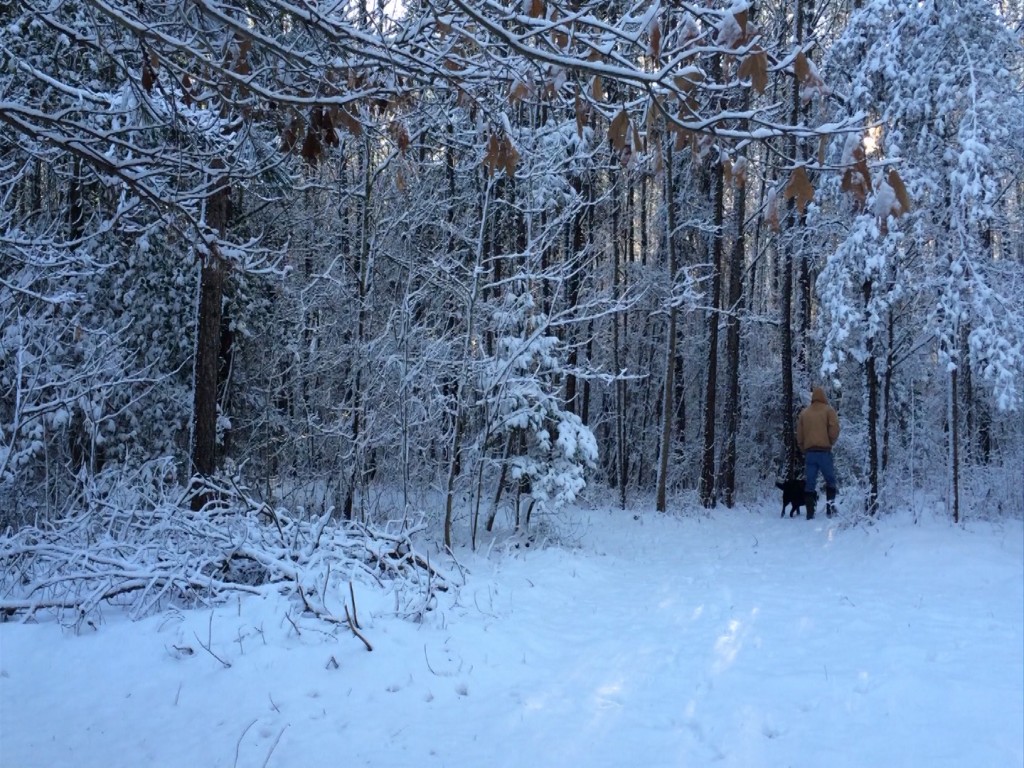 This snow storm has been called a lot of things,[...]