Maryland and Delaware resort town bars are slowly opening their doors as the sun appears and the weather warms in the beach towns. Local hot spots use opening night as a way to celebrate the spring and summer months to come.

If you missed those events, the fun isn’t over just yet.

On March 17, The Starboard in Dewey Beach, Del. will be hosting an opening night party, with the festivities continuing through the weekend.

Dalton Pikus, who works as a bouncer at The Starboard, says opening night is a huge event for the bar.

“These are the type of events that only come around once or twice a season,” he said. “There are huge tents in the parking lot, huge TV’s in the tents. March Madness is usually around this time and brings in all kinds of sports fans.

“The crowds can range from fresh 21-year-olds to people coming there for 30-40 years… we really pride ourselves on that,” Pikus said.

The party continues with Kristen & Johnny Phatt on Saturday from 3-6 p.m. and Bryen OBoyle on Sunday from 2-5:30 p.m.

Mark Michael is a loyal customer of The Starboard and says the bar fits into the Dewey culture quite well. Michael met his wife there years ago and although they currently live in Newark, the couple spends its summers at the beach and still frequent the establishment.

“It’s a local atmosphere feeling that you get, the age range is anywhere from 21 to 60-years-old and it’s always a good time,” Michael said.  “It’s the preseason kick off for the summer, a lot of people look forward to it and come in town for it. The city does a lot to welcome it and promote it.”

Both Pikus and Michael say the transition from the winter months to the summer scene is a big one.

“The transition takes it from the small locals-only spot in the winter and opens it to the big bar scene that we know it to be,” Michael added.

If you can’t make it to The Starboard in March, the next opening party on the list is Macky’s Bayside Bar & Grill in April and lastly, check out the Bottle & Cork in May. 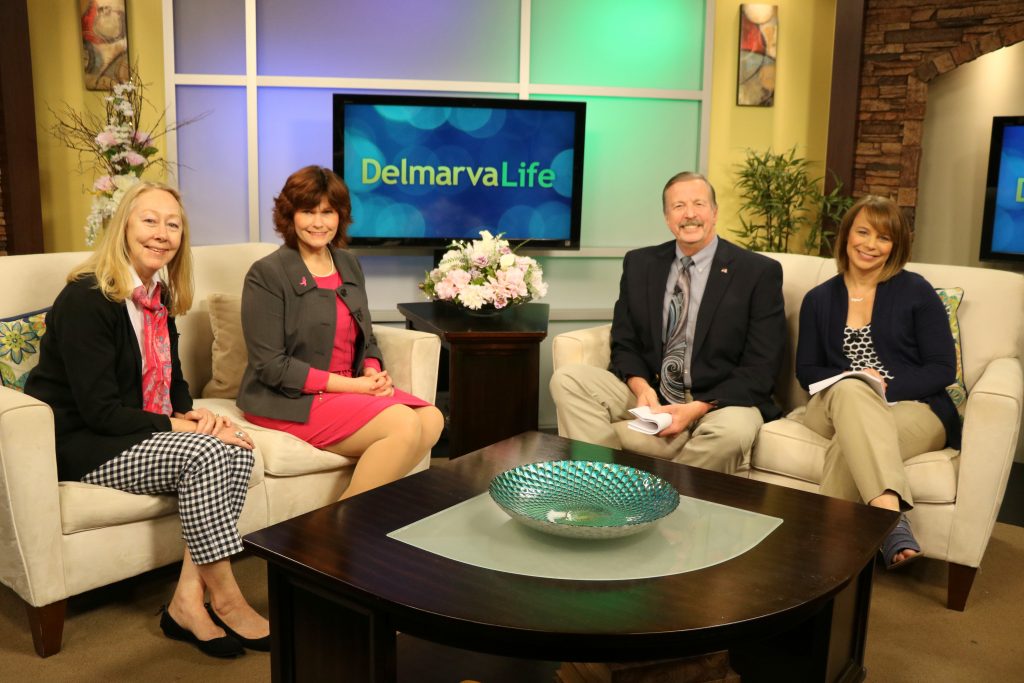 Today on DelmarvaLife: Breast cancer is a daily battle for[...] 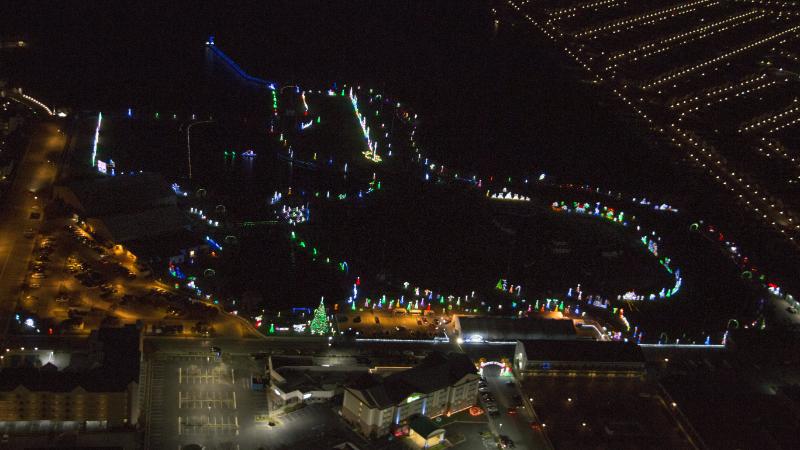 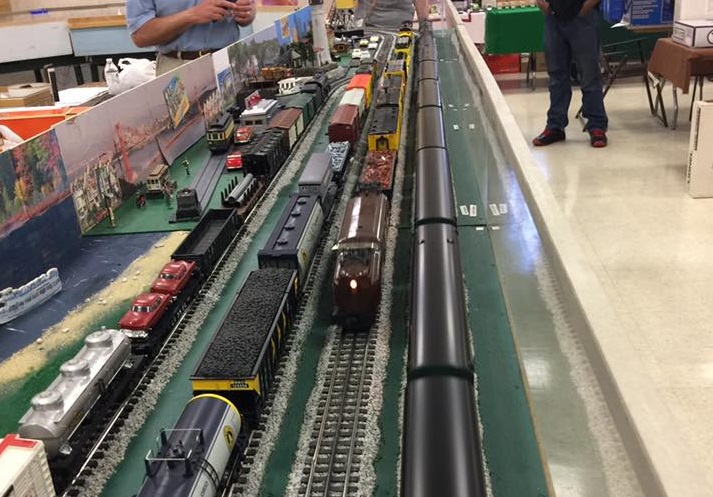