Rehoboth Beach Construction: What You Need to Know 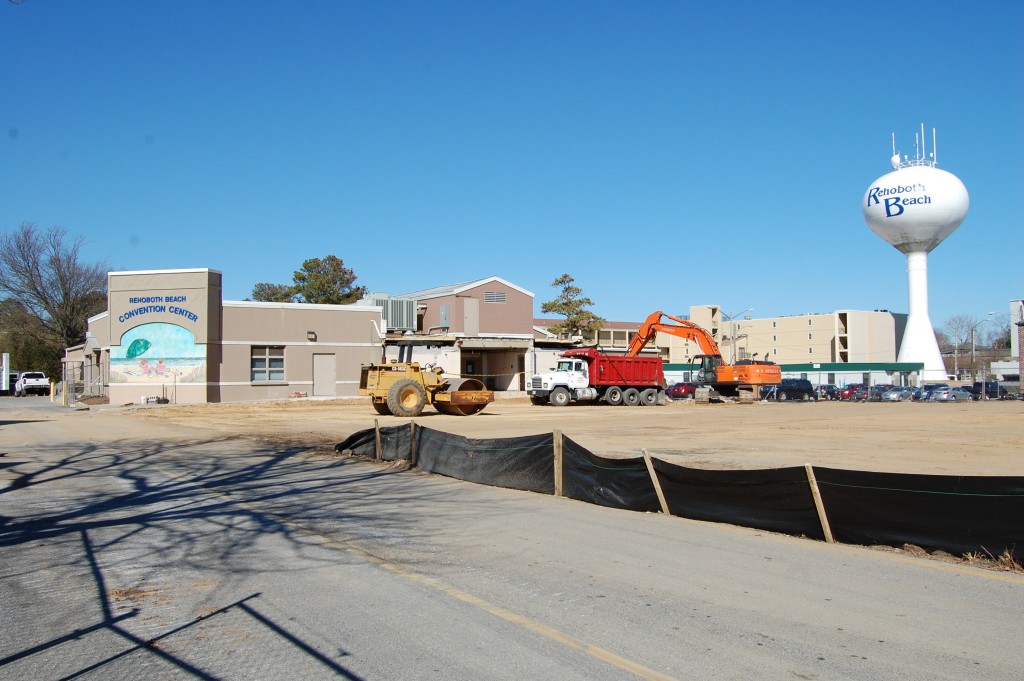 The demolition of Rehoboth Beach’s 50-year-old city hall took place earlier this month. Since the project was announced in Nov. 2012, there has been frequent changes. Here are the developments in the construction of the new Rehoboth Beach City Hall: 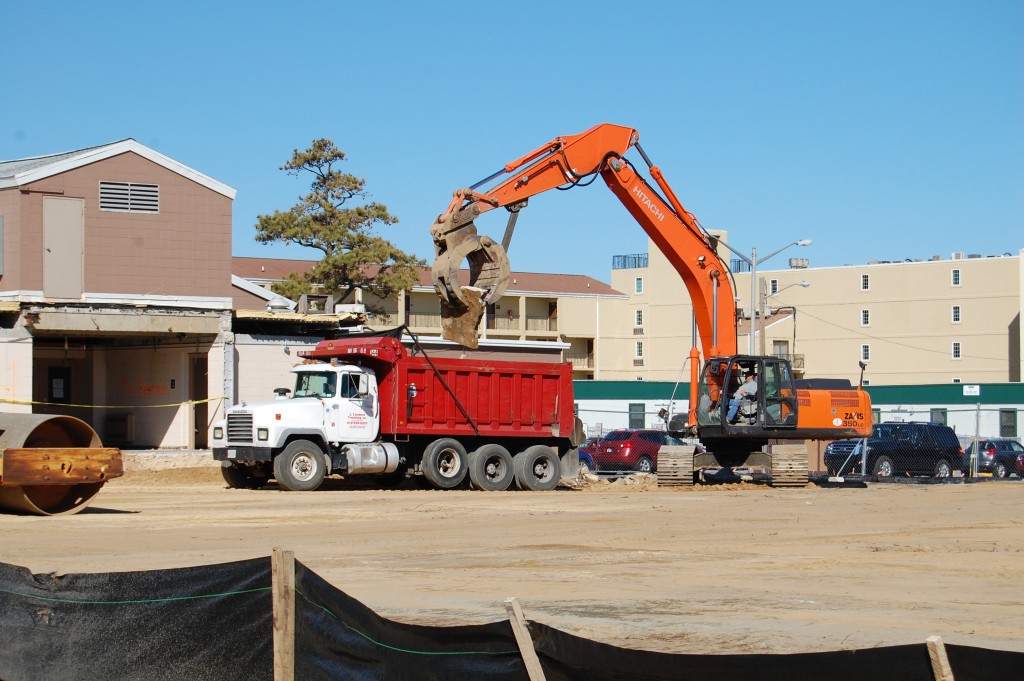 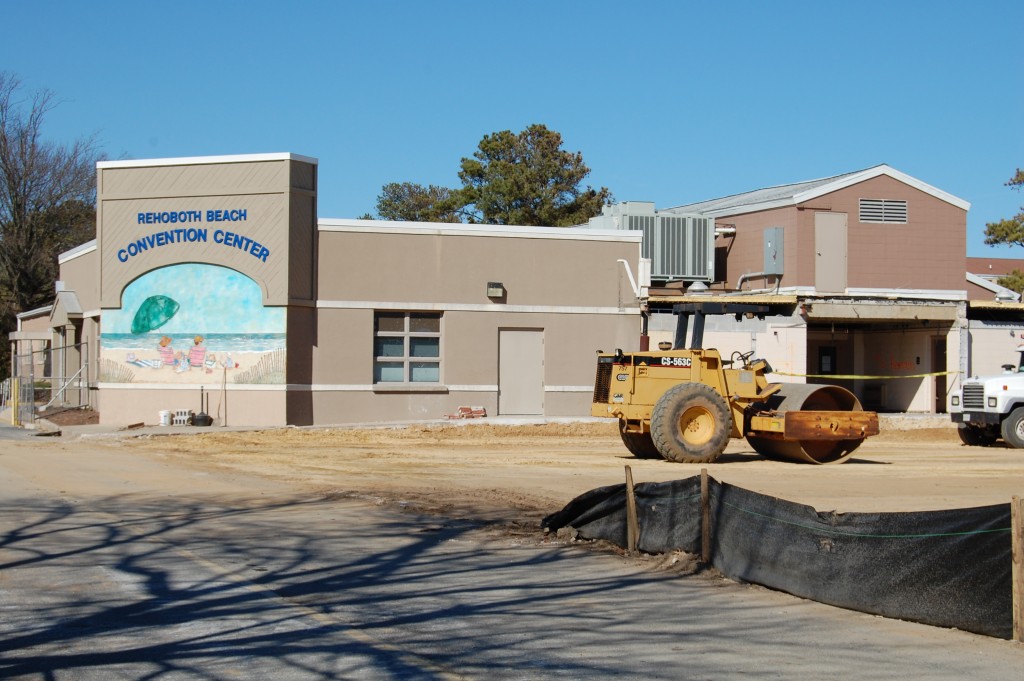 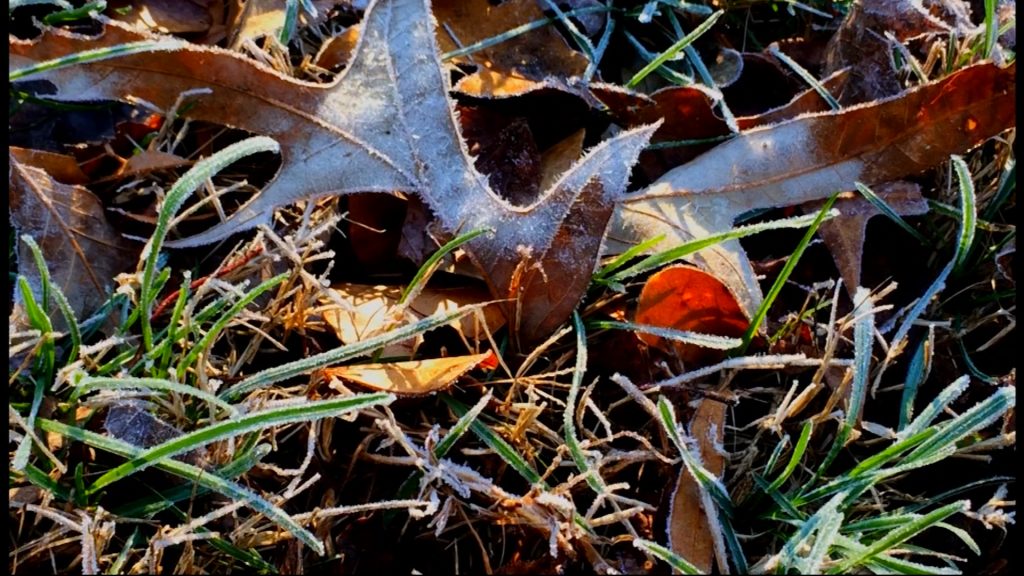 Travels With Charlie: “Winter’s Just As Beautiful As Her Cousins” 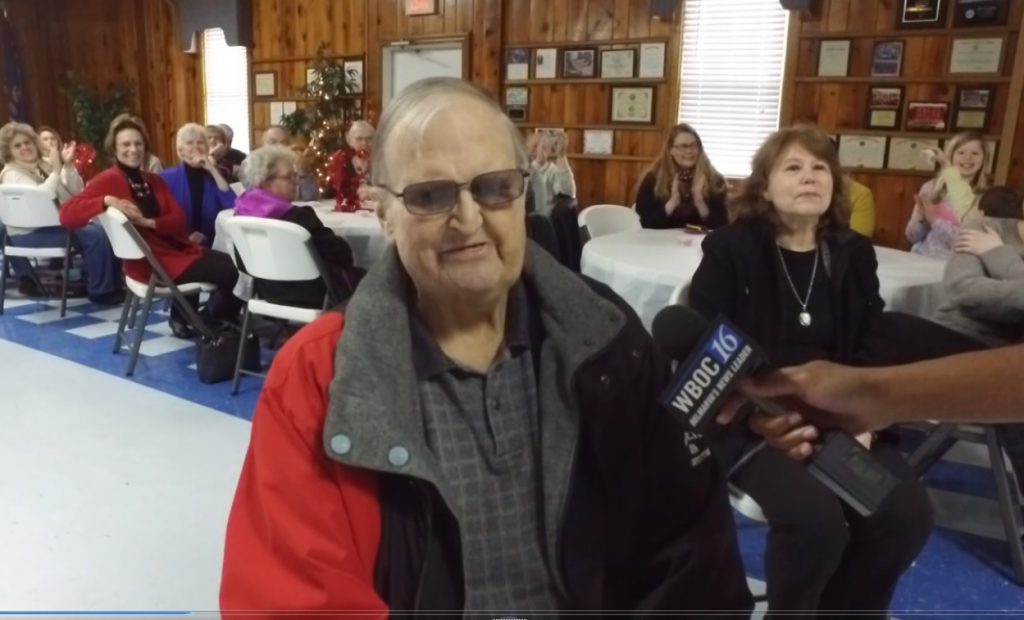 LAUREL, Del.- It has been a while since volunteers for[...]