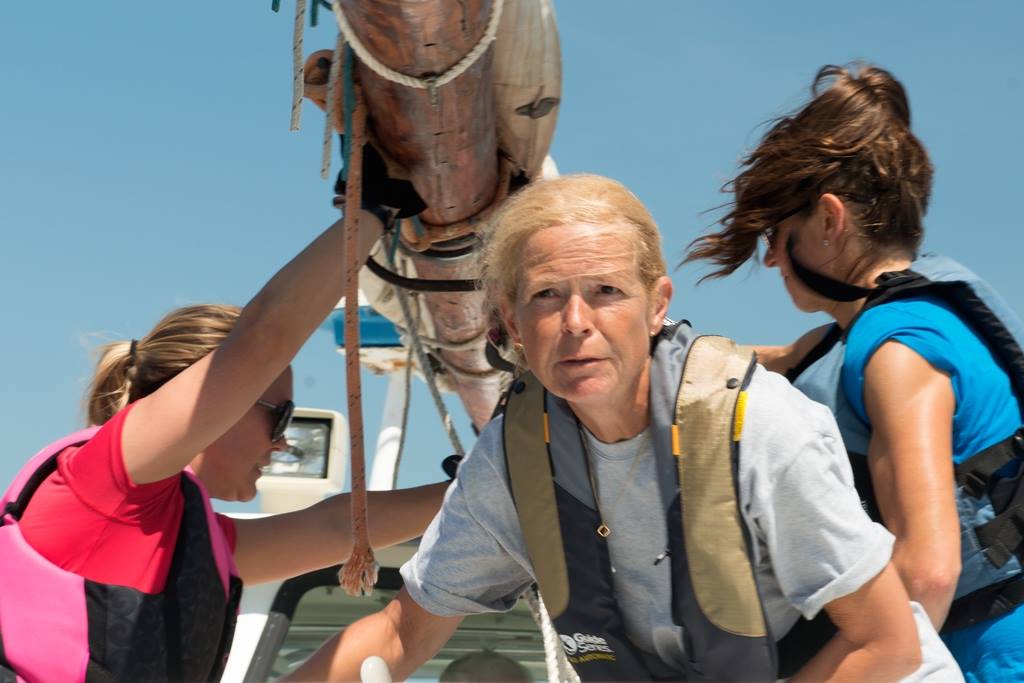 The skipjack that once combed the waters of the Chesapeake Bay looking for her bounties, is sadly not what it used to be.  At the turn of the 20th century, skipjacks, along with the similarly designed “bugeyes,” were the primary method for watermen to harvest the riches of the bay.  A fleet that once numbered close to 800 is now down to a believed 25 to 30 vessels.

Katarina Ennerfelt, captain of the Helen Virginia, and owner of two other skipjacks, is not your typical Eastern Shore native.  She came here from Sweden, and has fallen in love with the old skipjacks. When asked what the appeal is, she has a simple answer, one that would make any waterman swell with pride.

“It’s the last working wooden sailing vessel in the northern hemisphere,” she said. “You would have to go to Asia to find something equivalent to the skipjack.”

But how could a fleet so well known and loved by so many go by the wayside?  Ennerfelt said during the 1960s and 1970s, as the number of oysters began to become scarce, skipjacks became less and less practical. While compared to most sailing vessels, the skipjack does not have much draft — meaning she can pass through fairly shallow waters. However, she could not go shallow enough to effectively catch oysters, which had become difficult to harvest due to their ever-increasing scarcity. That’s where the Chesapeake Bay deadrise boats could work better. Add to that the fact that the skipjacks were beginning to outlive the men who built them. The wooden hulls would leak, masts would break, and any other number of problems would arise from boats that simply weren’t designed to work for 70 years or more.

Eventually, the deadrise became the way to work for modern watermen, and skipjacks were relegated to the past.  Some decayed, some were dismantled, and some sank.  But for some reason, they are coming back.  Ennerfelt said it is for a number of reasons: one being the oyster season for the past three or four years has been exceptionally strong. Since a skipjack can harvest 150 bushels per outing, that has made them a hot commodity for watermen who can afford to restore the boats.

“We’ve had these three to four really good years,” she says.  “So people are looking in bushes, on land, everywhere to try and find one of these old skipjacks.”

Ennerfelt first bought the Kathryn in 2009, and went through a four-year restoration process with her. The Helen Virginia was found in Cambridge in 2013, and it took a team of four men nine months to restore her to her former glory.  They have found another project skipjack as well, and are beginning restoration work.

But these boats aren’t museum pieces. Ennerfelt said most are owned by captains who use them for work.

“It’s not easy to keep the boats together, because they need to work them,” she says.  “It’s an expensive game to play as well, she says you almost have to have one skipjack on the water working to pay for the restoration of a second skipjack.”

But she said it’s worth it.

“I love the history of the vessel, thinking about how many families she fed, how many dinners were served based on the money made on this boat.”

That’s a thought that could keep you occupied for quite some time, considering the Helen Virginia, for example, was built in 1901. How many families did that boat put to work?  How many dinners did she provide?

Today, the skipjack fleet is estimated to be between 25 and 30, but more are being found all the time. About 20 of them are seaworthy.

“I don’t know how much more it can climb though, that’s the sad part,” Ennerfelt said. “The fact is, how many more skipjacks are there on land that are in good enough condition that they can be brought back?”

Ennerfelt said the good news is that nobody is going to let a skipjack die today. Their importance in Chesapeake Bay history has been recognized; several of them are listed on on the National Register of Historic Places.

For the complete schedule of events over the weekend, click here. 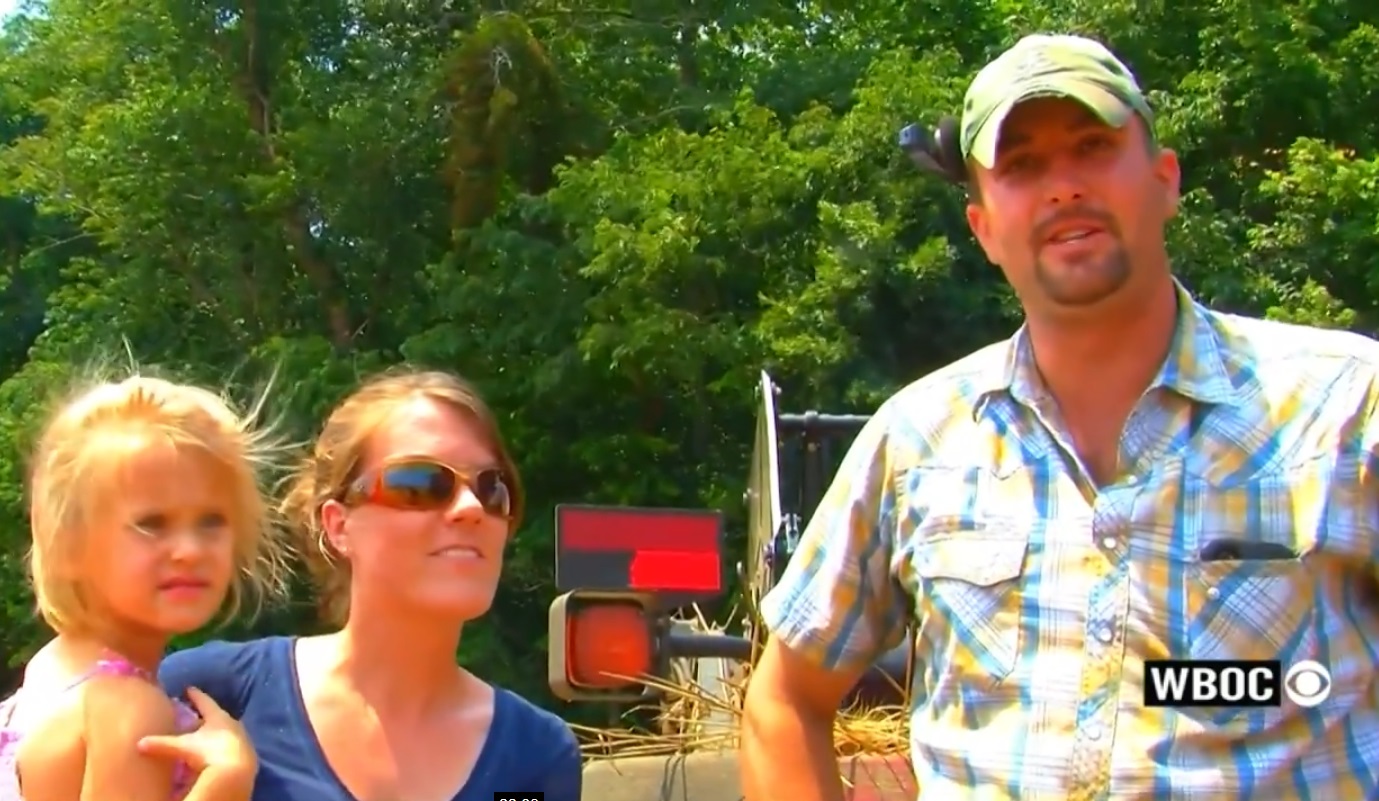 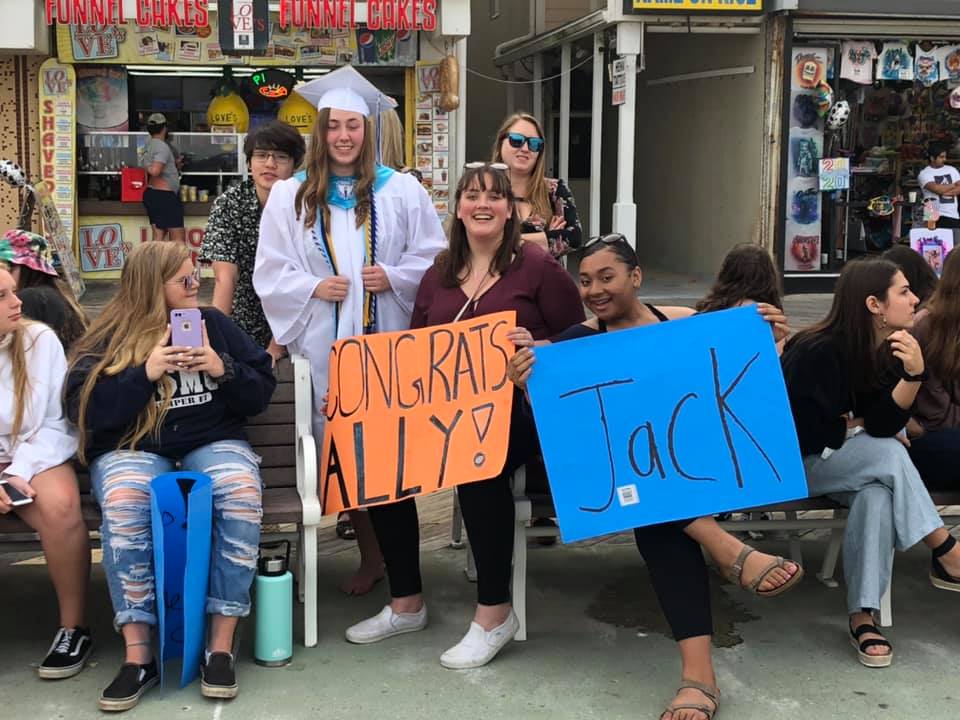 Today on DelmarvaLife – Delmarva continues to celebrate the graduating[...] 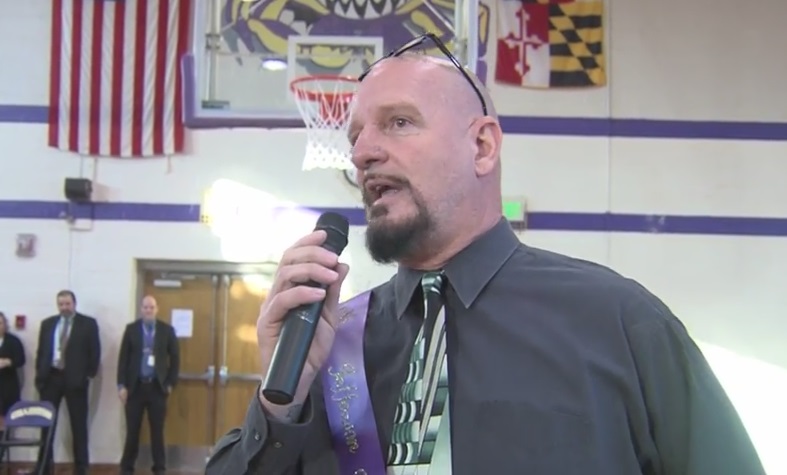