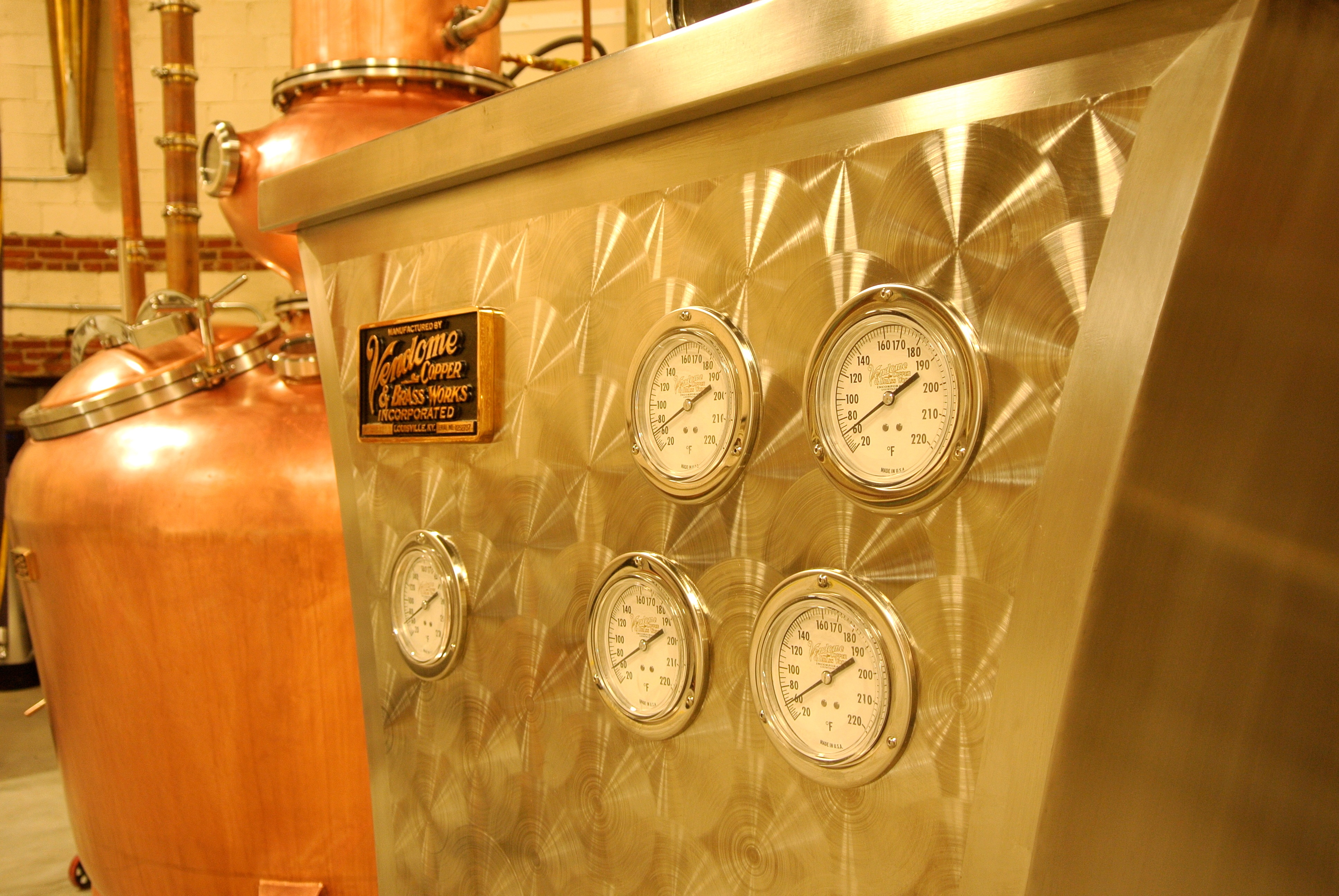 Ron and Mike were two strangers with common goals. After fate brought them together, one of Smyrna, Delaware’s hot spots was created.

The stand alone small batch distillery focuses on producing distilled spirits and sourcing as many local products as it can from the community.

“As part of the craft distilling process, we get to be creative and try new innovative things,” Mike said. “We do a lot of experimenting, sharing those experiments, getting feedback and as they get where we want them to be, we can roll them out.” 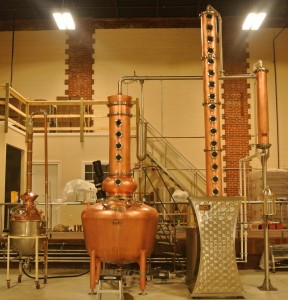 How It All Started

Ron started out making his own beer and wine for fun as a way to share it with friends. He always enjoyed baking, cooking, and making beverages.

“At the time I was traveling quite a bit, I began using every conference as an excuse to see local breweries and wineries,” Mike said.

When Mike’s wife determined he had become obsessed with the idea of it all she said he needed to do something about it. This is when Mike and Ron crossed paths.

A mutual friend introduced the two in August 2011 and they realized very quickly they had the same vision. 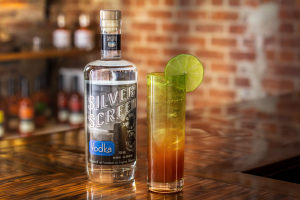 Using local products allows the business to connect with the community, Ron says.

Painted Stave Distilling is also known for their Diamond State Bourbon Whiskey. This spirit is a high rye bourbon balanced with 60% corn and malted barley and aged in new charred American White Oak barrels. The very first batch had been aged for one year in 10 gallon barrels allowing the spirit to have greater surface contact with the oak.

This spirit was meant to bring Delaware back to its roots. According to the duo, before prohibition, the last operating distillery in Delaware was Dover Levian Glock Kings, known widely for their Diamond State Rye Whiskey. This is where Painted Stave’s Diamond State Bourbon Whiskey’s inspiration came from.

“If you compare our label, there are some similar attributes to theirs,” the duo said. “It is unique for Delaware— no one has ever had bourbon here in Delaware legally.

The next release for this spirit is February 2016.

In 2015, Painted Stave won over 20 awards; every single product in distribution has won at least one award.

Painted Stave is looking towards the future. Initially when the distillery opened their doors, the plan was to work in their backyard and focus the products in Delaware. This year, the distillery hopes to expand their products into Maryland & Washington D.C.

At the company’s inception, there were about 150 known distilleries. Now—there are 600-700 distilleries. Mike and Ron call this growth a renewed renaissance.

“It’s a fun industry to be in–all of us individually are small but we make up a large number of businesses and people employed,” Mike said.

The duo call the business beverage tourism for Delaware. With all the wineries, breweries and distilleries, Delaware has become a destination for these products. Delaware offers a Beer, Wine & Spirits Trail,  Toast Our Coast and Good Libations Tour in Kent County.

Painted Stave says they saw about 4,000 people in their distillery the first year; this past year, they saw over 10,000 people. 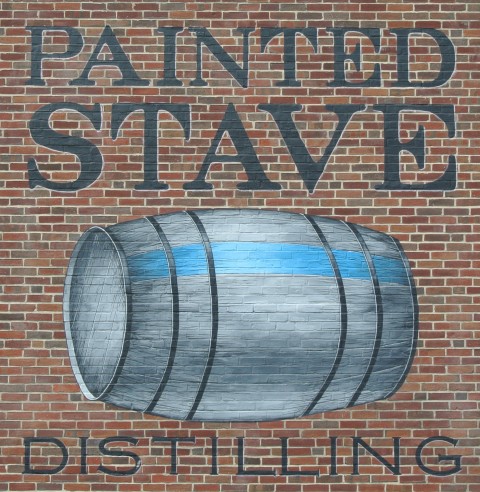 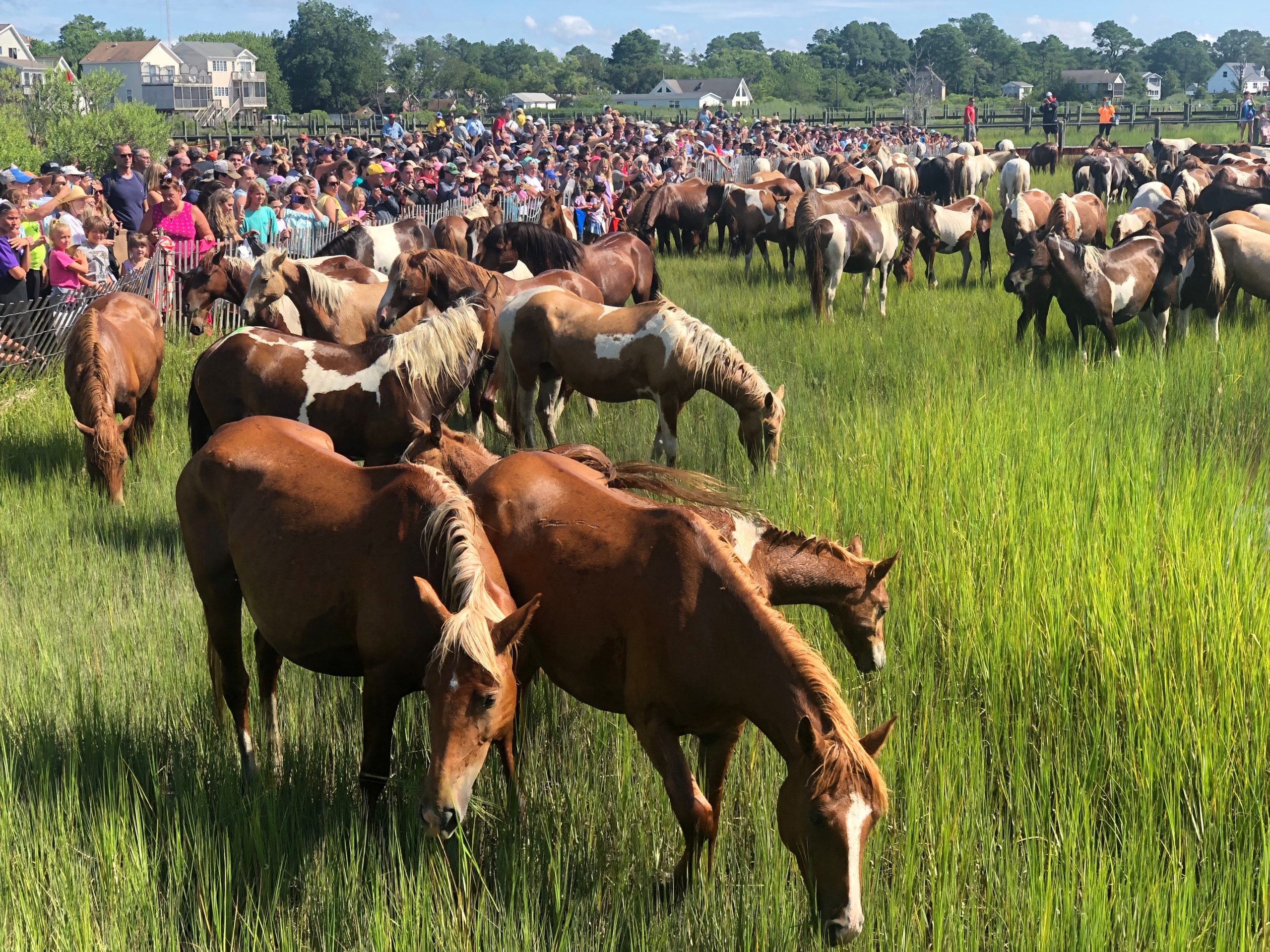 Today on DelmarvaLife – The 2021 Chincoteague Pony Auction is[...] 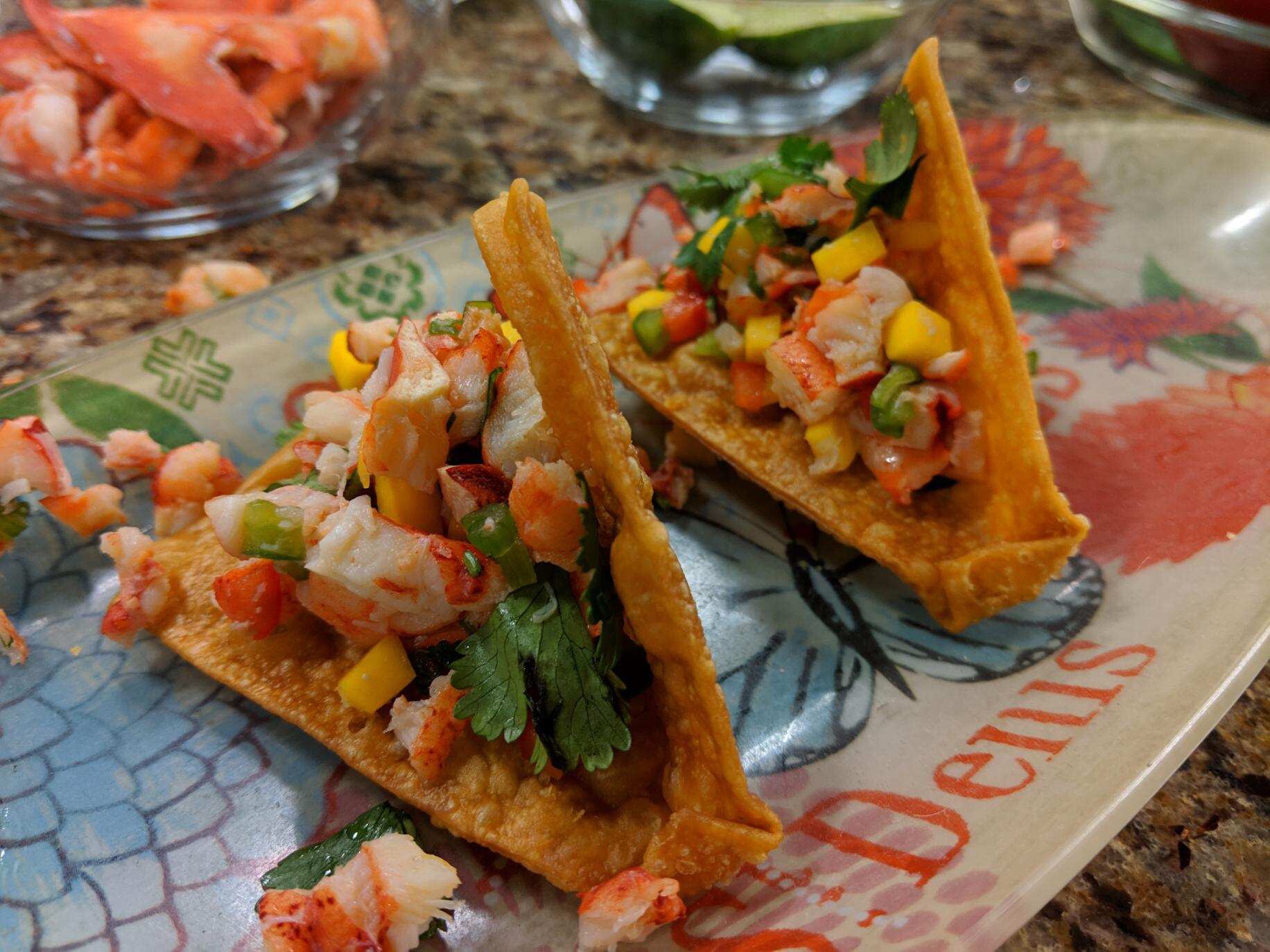 Chefs for Habitat Gourmet Gala Preview and Taste of the Event

Delmarva is home to some extraordinary chefs. There is an[...] 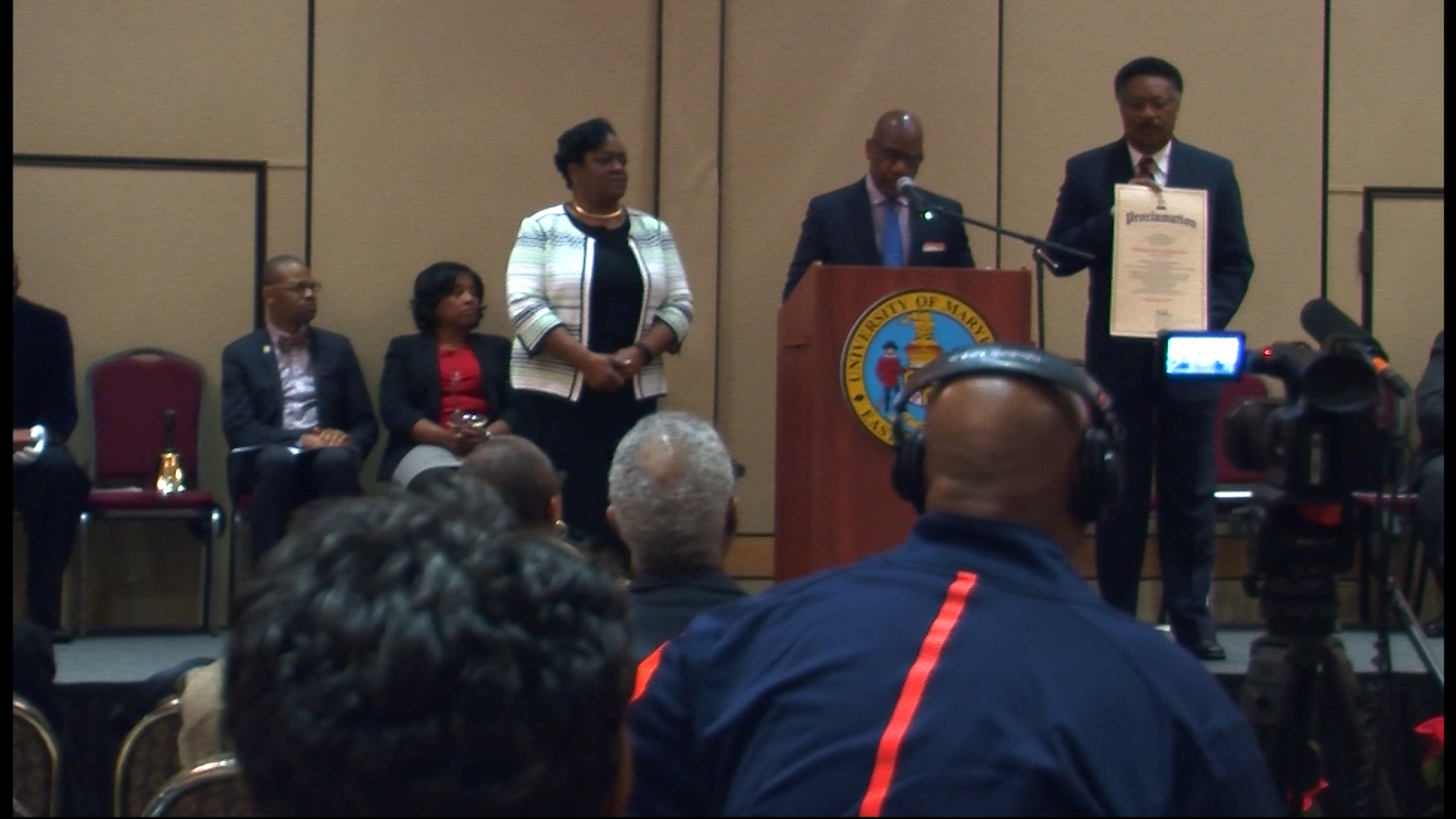 A ceremony held recently at UMES had folks from[...]