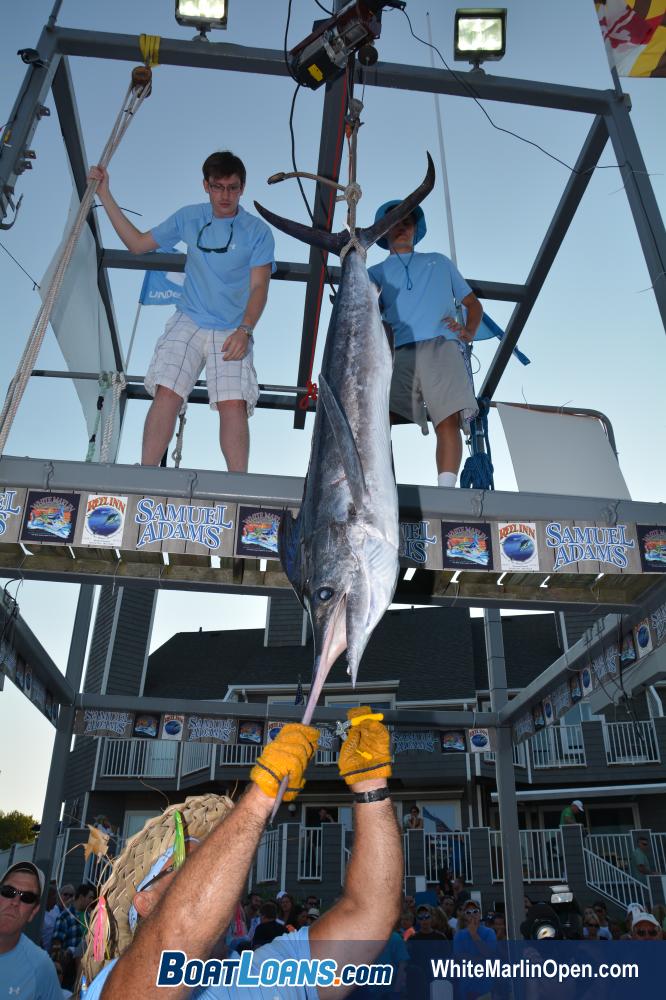 The week long event that some Ocean City locals spend all year waiting for is back. Also known as the ‘World’s Largest Billfish Tournament,’ the 42nd Annual White Marlin Open Tournament will kick off in the resort town on Aug. 3rd.

Sport fishermen from all over the country head to the Eastern Shore for this annual event where the town hosts hundreds of anglers and thousands of spectators. White Marlin Open founder and organizer Jim Motsko says there should be a great turn out this year.

For those who have been around the resort town, summer after summer, August really only means one thing: White Marlin Open. Harbour Island on 14 St. has become home to those arriving for the event. The marina is there to serve guests food, drinks and of course, weigh-ins.

Motsko says a study was done about 8 years ago estimating $16 million in  revenue for Worcester County as a result of this tournament.

The crowds will start to gather on the Inlet beach early Monday morning to watch the fishing boats go out. Some of these boats leave as early as 3 a.m., but the spectators don’t seem to mind. Monday is the first of five days for these fishermen to try their luck, however, anglers can only participate for three days of the five day tournament.

The best part of this annual event? Each year is different. Spectators can’t say ‘Oh I’ll go to Harbour Island this day because that’s when the winner will come in.’ The winner of the tournament could come into the docks at any time and event organizers say you won’t want to miss it. 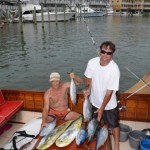 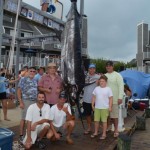 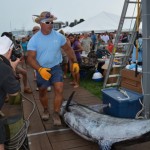 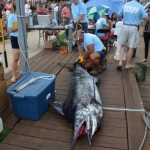 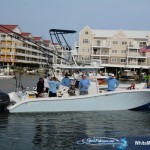 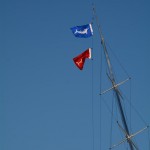 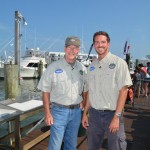 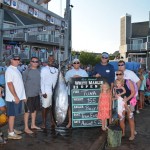 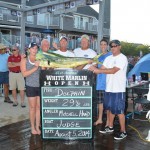 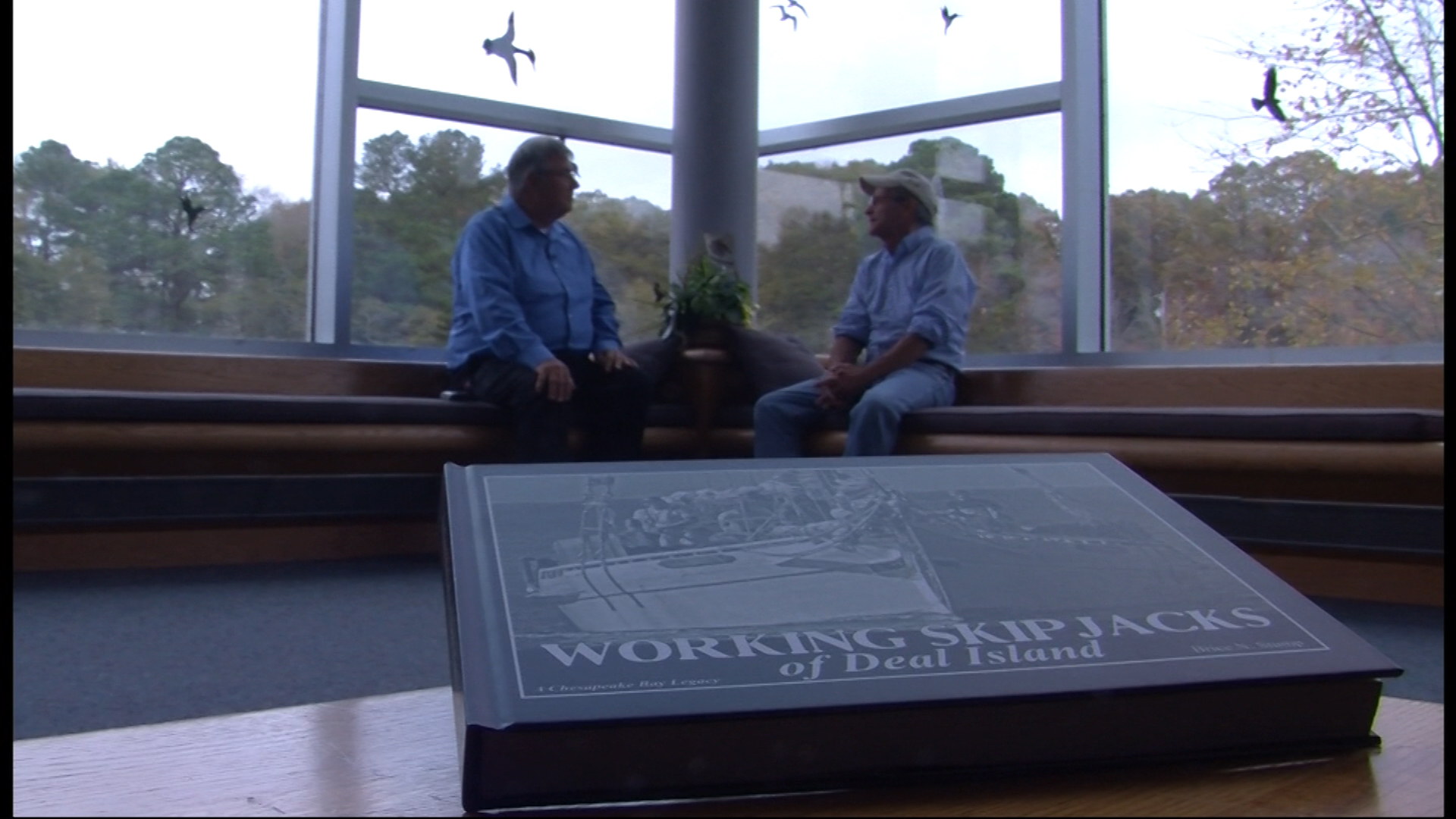 WBOC’s Charles Paparella sat down with Brice Stump to[...] 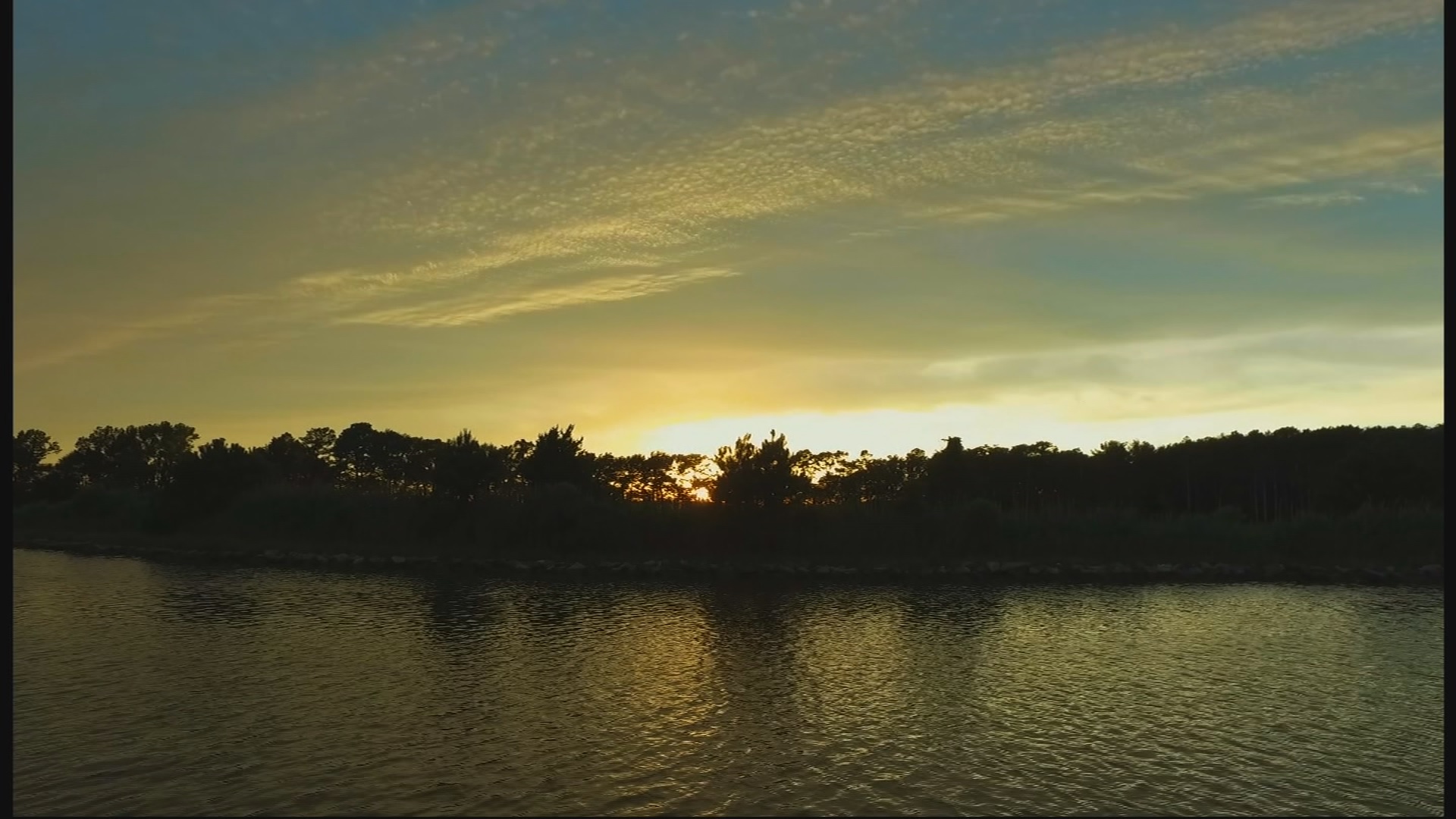 Travels With Charlie: Colors of the Sunset Seen to the East

WBOC’s Charles Paparella observed a moment at the end[...] 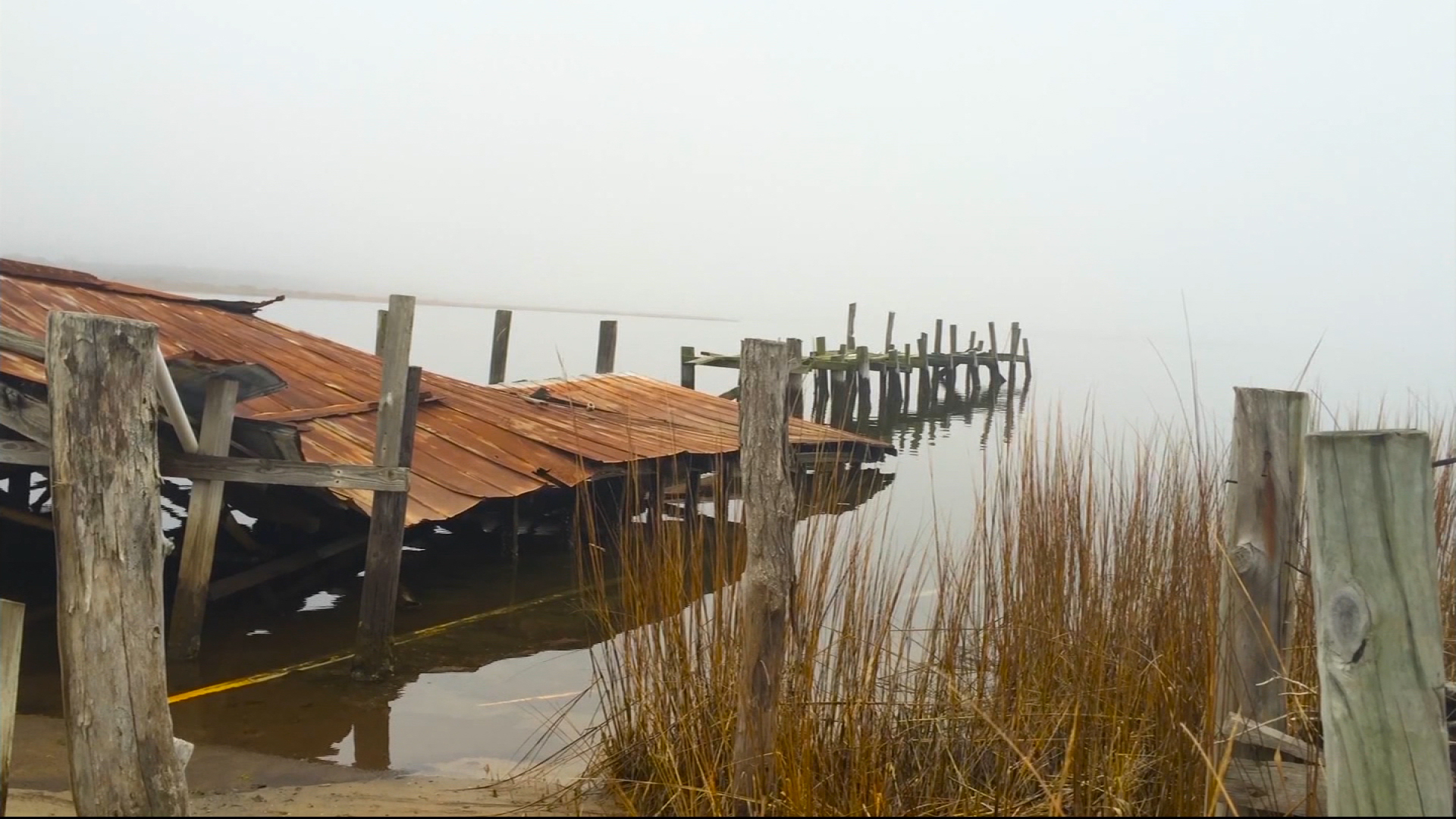 Travels With Charlie: The Topic of Nothingness

WBOC’s Charles Paparella goes on about his most familiar[...]