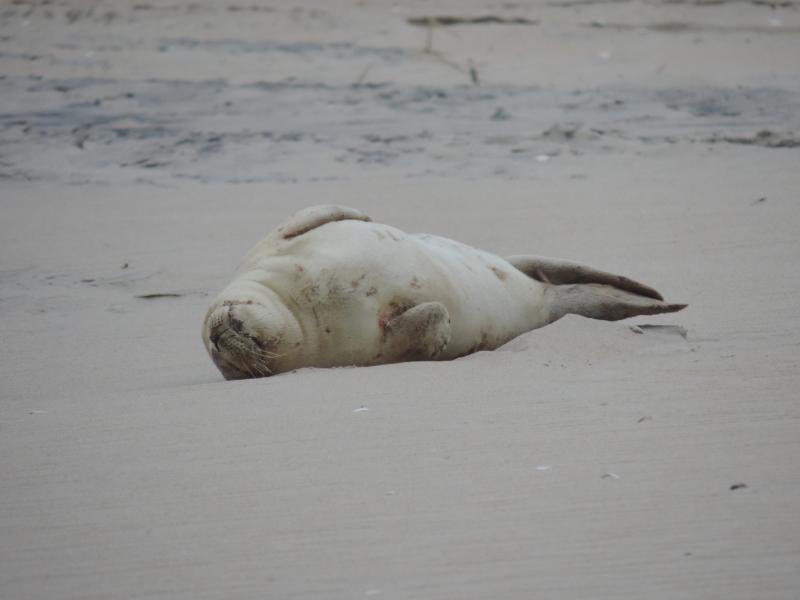 A jogger on Ocean City’s beach early Tuesday morning spotted the first seal of the season.

Maryland Coastal Bays Program Development and Marketing Coordinator, Sandi Smith, said it happened around 9:30 a.m. and Marine Mammal Stranding Program evaluators from the National Aquarium immediately responded to the call. Once Animal Control evaluated the seal and determined it was healthy, ‘Seal Stewards’ joined the seal until its departure back to the water around day break.

There are 36 volunteers on call known as Seal Stewards. These volunteers complete two hour shifts on the beach, close to the seal to inform beach goers about the situation. They will then ID the seal, provide officials with information such as the time they leave the beach and which direction the seal is heading in.

A few years ago, Smith says a colony of 8 seals stayed in the Ocean City area all winter.

“We get small colonies each year,” Smith said. “They are very stealth, they usually hang on an island and we try to monitor them but their patterns are sketchy.”

These seals are not only spotted on Ocean City beaches, they have also been seen near Hoopers in West Ocean City as well as 34th st. bayside.

The seals typically come up to rest on Ocean City beaches since they are migrating. Smith says the seals are typically young and chasing bait. The MDCB official says there is a large colony gaining momentum in Cape May, New Jersey, right now and they will go as far south as Virginia.

“This is very common— we are seeing it more and more, but I was expecting a continual growth to it,” Smith remarked. “It starts this time of year and goes into April. We saw the last one last year on April Fool’s Day!”

Maryland Coastal Bays’ website allows the public to report a seal and to check out the ‘Seal Sightings’ in the area. Last year, 14 were registered, leaving Smith to believe there were much more than that. 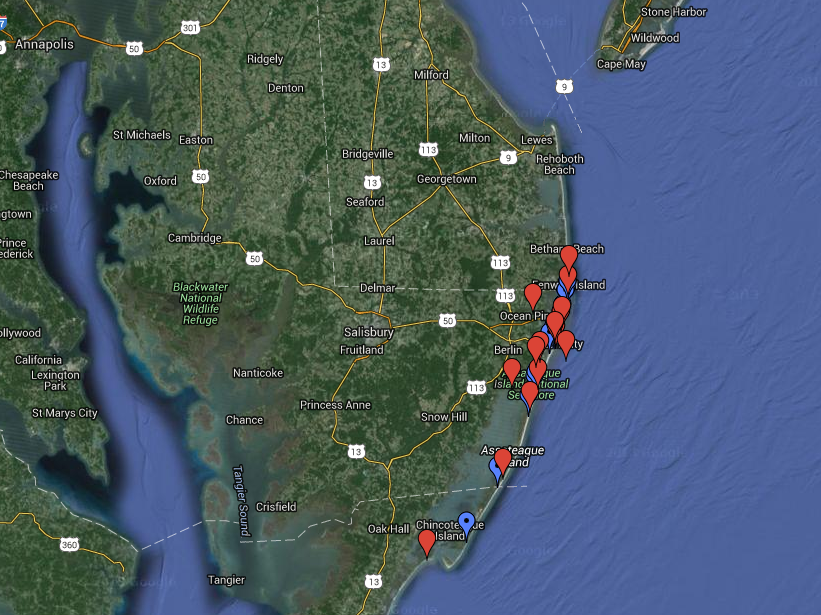 On busy beaches, people are walking their dogs. Smith says a lot of times, these seals look like driftwood, people will get close to it and it will scare them. By law, people must stay 50 yards away from these mammals. Smith asked the public to notify officials if a seal is seen on a busy beach such as Ocean City.

If anyone is interested in becoming a Seal Steward, they can sign up with the Maryland Coastal Bays Program. There is no experience required, however, volunteers will go through training.

The first seal of the season arrived on our beaches this morning to take a rest from his/her long migration. Our Animal…

Thank you Seal Stewards! Ocean City had it’s first haul out, a healthy harbor seal who came in for a little rest… 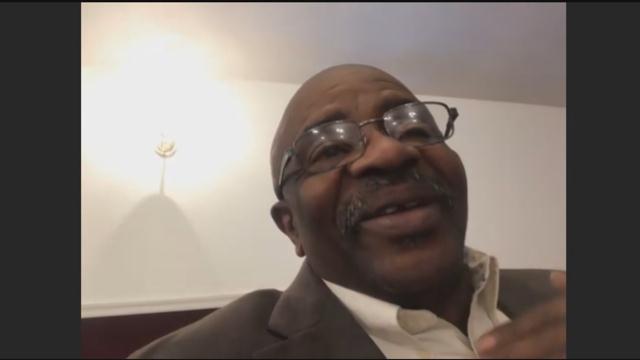 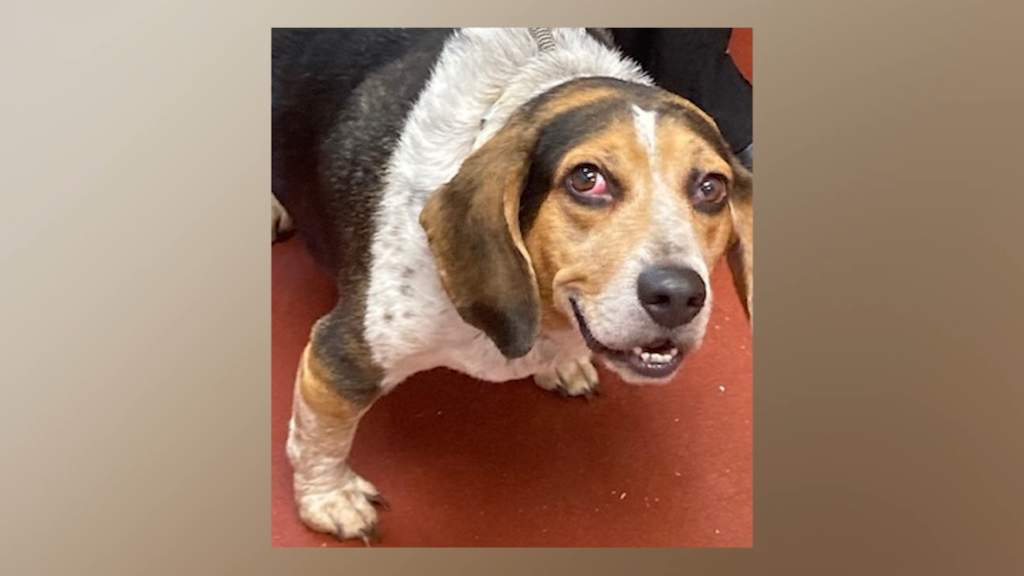 We do what we can to help homeless pets here[...] 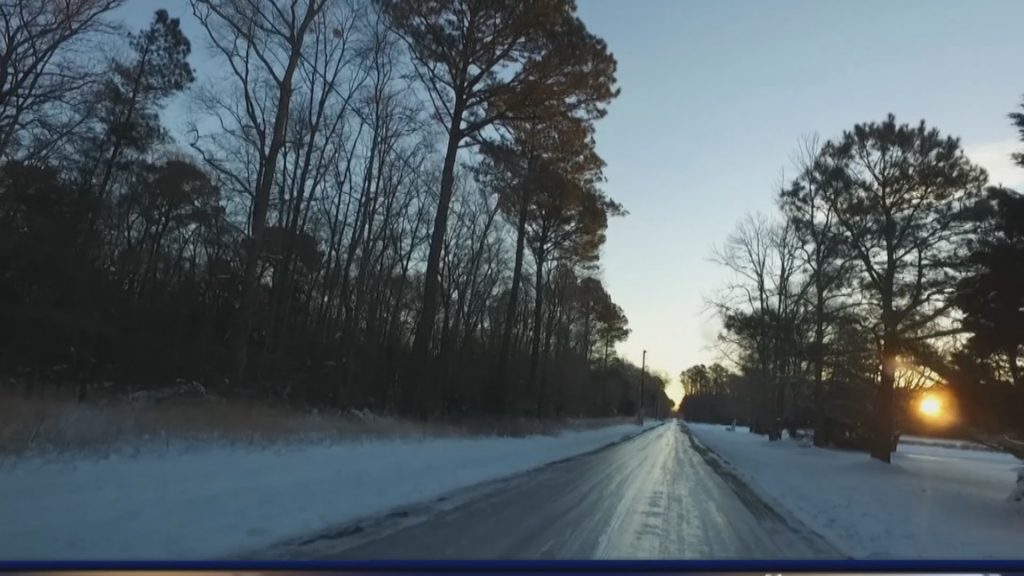 WBOC's Charles Paparella travels into the aftermath of the[...]