The Wicomico County Sheriff’s Office received a K-9 vest donation from a local family in memory of their son, Dylan Joseph.

Dylan Joseph was your average six year old boy. He was funny, could make any one laugh and he loved to photobomb his older sister Taylor’s pictures. On top of that, he aspired to become a police officer and to work with K-9 officers one day.

“He was very funny and adventurous, definitely an exciting little boy, he kept you on your toes, very smart, he would do anything and everything with everyone,” Vicki Wheatley, Dylan’s mom, said.

In July, Dylan was killed during an ATV crash outside of his Mardela Springs home. Months later, his family is donating on his behalf.

Over the holidays, life around the house was different for the Wheatley family. Dylan’s parents were used to buying gifts for two children but this year—it was only one. Vicki decided to donate the money they would’ve spent on something Dylan would have loved.

“The Sheriff’s Office K-9 Program is a very large program so the donation of this body armor for one of our K-9’s today is very timely in light of the fact that we’ve had two K-9s that have been shot and killed in the last week and a half here in the United States.”

The Wicomico County Sheriff’s Deparment currently has seven K-9’s and Sheriff Lewis says more than ever, the K-9 officers need this body armor. 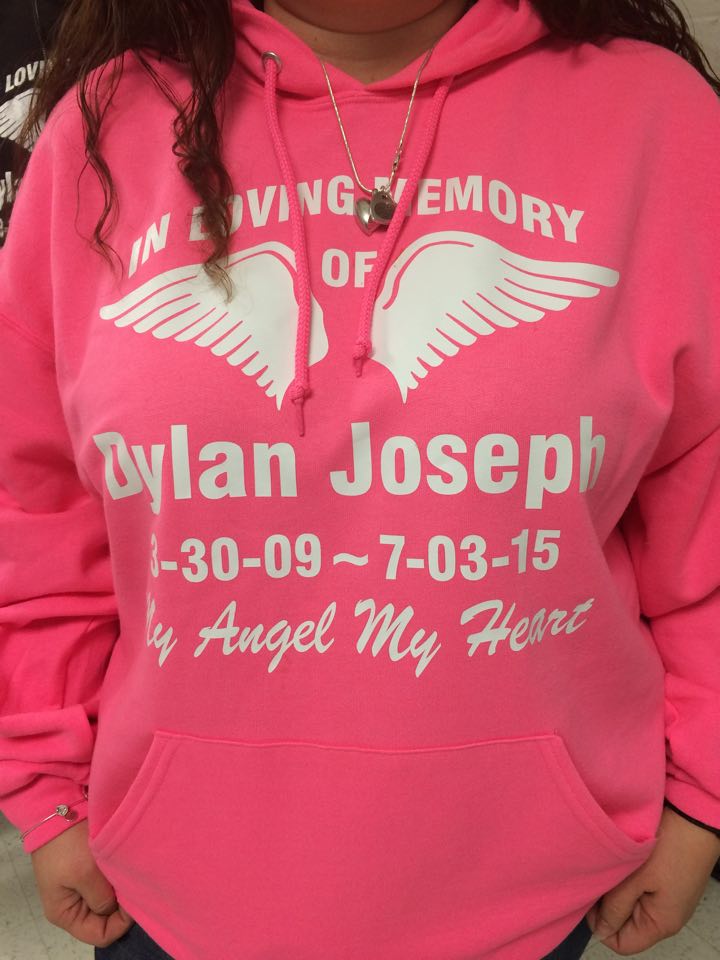 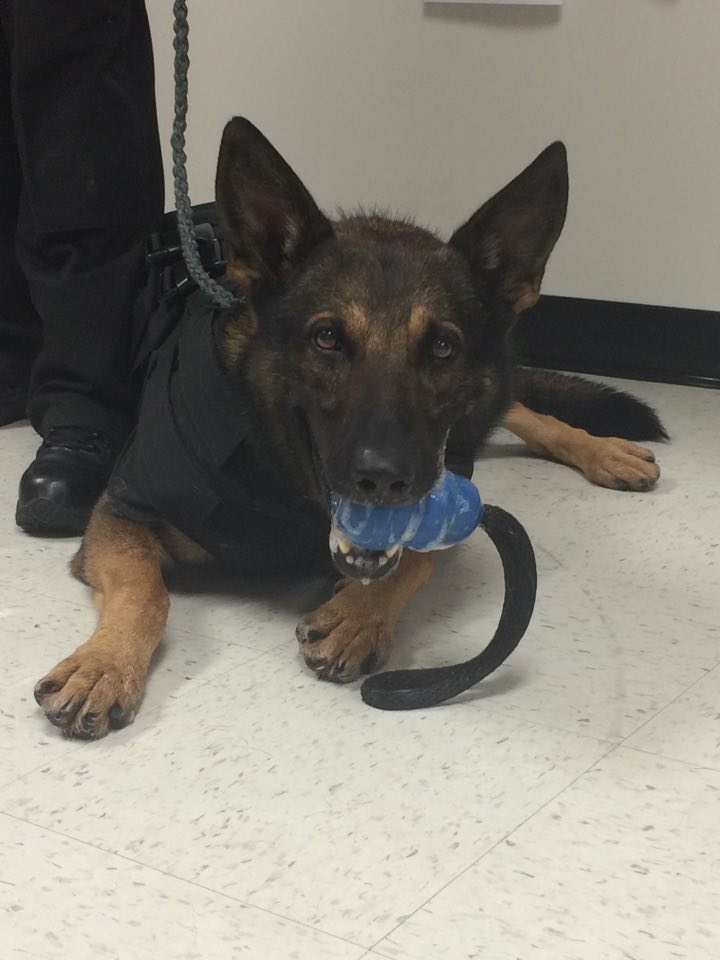 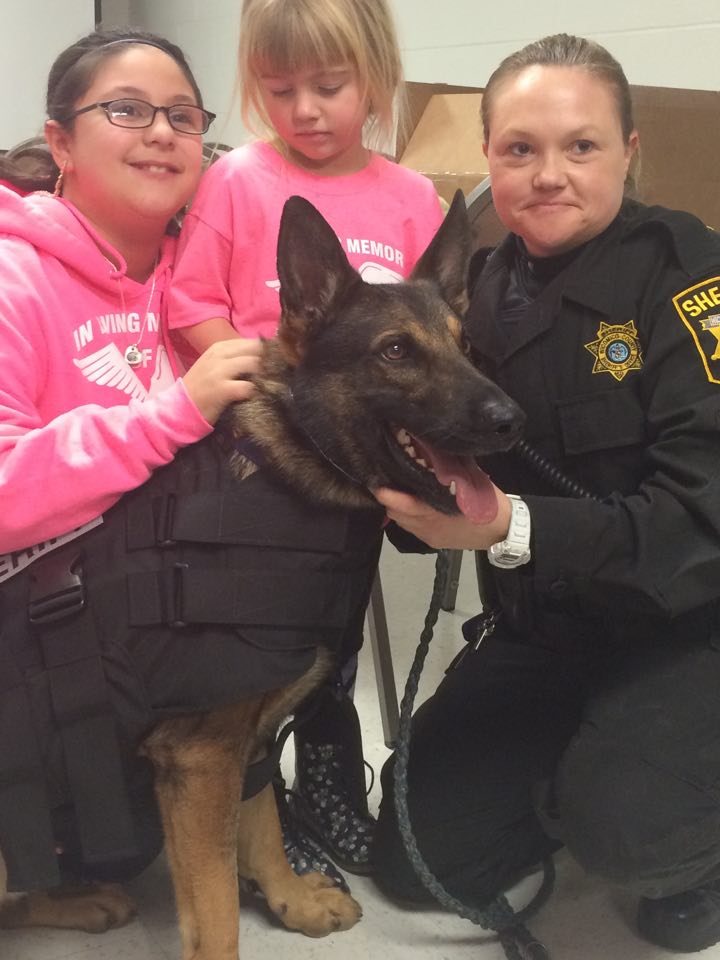 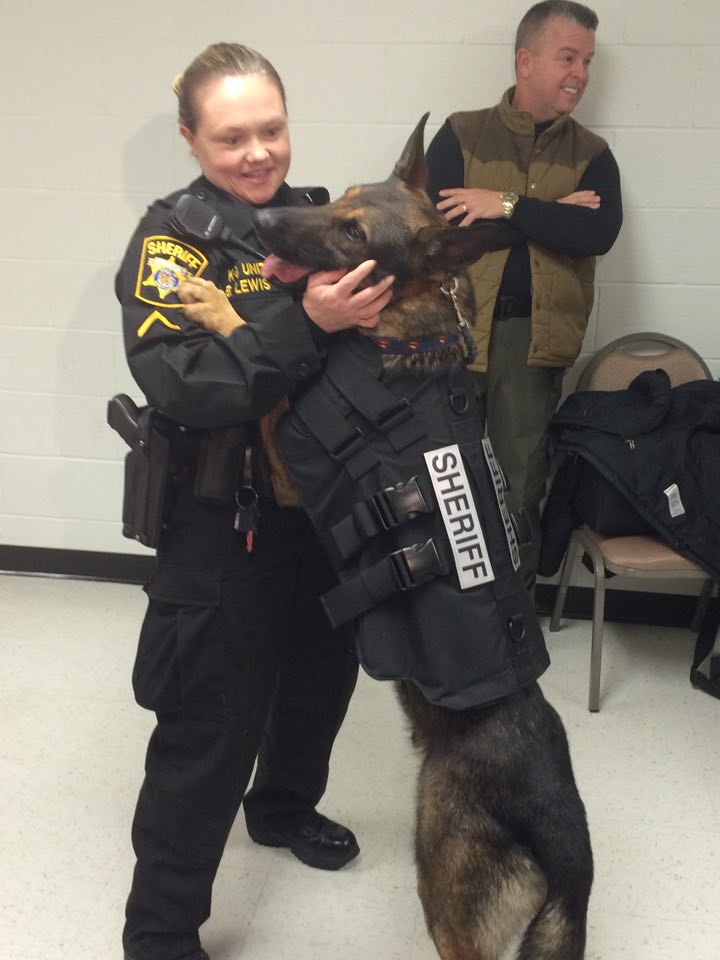 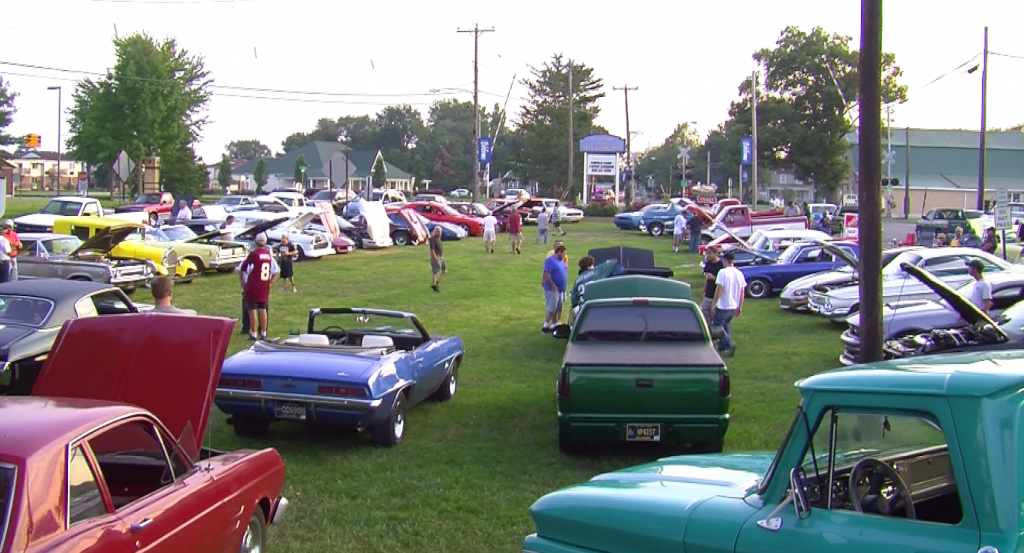 Travels With Charlie: Millsboro on Tuesdays

In this segment of Travels with Charlie, reporter Charles Paparella[...] 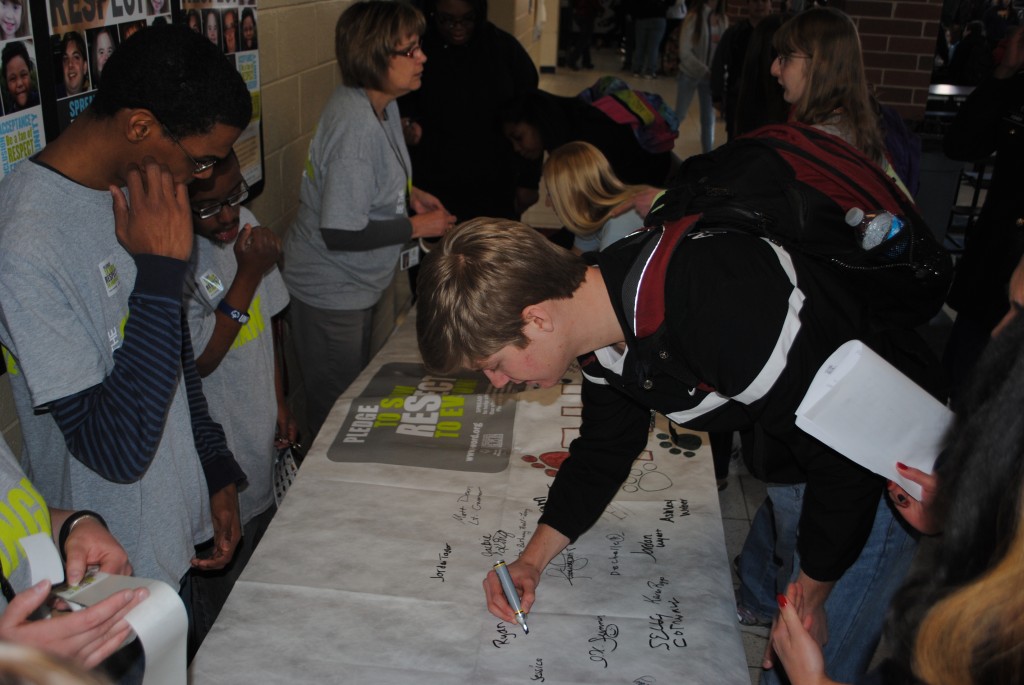 Spread the Word to End the Word – Special Olympics Delaware

On Wednesday, March 4, Special Olympics Delaware, through it's Project[...] 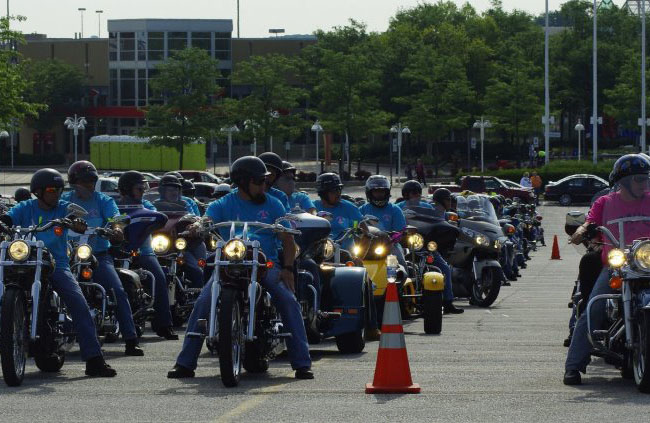 Ride Across Maryland to be Held This Weekend

Leaving from Columbia, Md., and arriving at the Francis Scott[...]